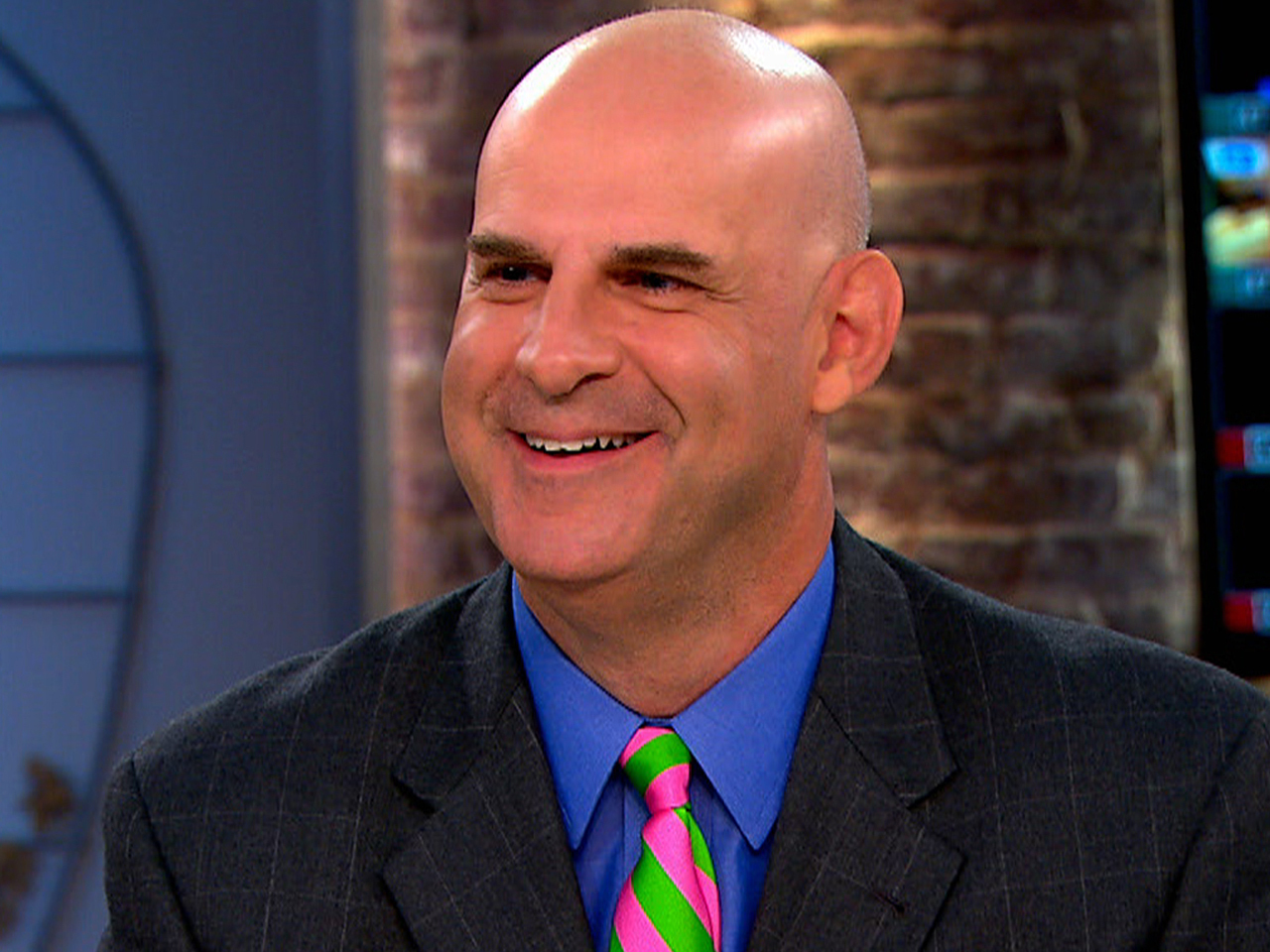 "We disagree on a lot of stuff," Coben said on "CBS This Morning." "And that was always part of the fun of the friendship, that kind of give and take. But I think that sort of that brunt [sic] style was always there with him. And I would always give it right back to him, so we always got along that way."

Coben told the "CTM" co-hosts the he and Christie were both born in Newark, N.J., grew up in Livingston, N.J., and graduated in the same class.

Christie, who has attended countless Springsteen concerts before, took criticism this April after a picture surfaced of him with his eyes closed at the concert. He denied claims that he was sleeping.

Asked about that, Coben said, "I will defend him. I can't tell you the exact moment that picture was taken, but he was texting me the set list, some of the songs, so I believe he was texting, not sleeping. I'm sticking with my friend on that one."

The book is his second young adult book. The author's last five novels entered the New York Times best-seller list at No. 1.

Coben describes his book as a "Hunger Games" or "Harry Potter" type of novel. Though adults are reading it, too, Coben said it's more for teenagers.

He said, "I have four kids myself, but the biggest compliment I got from my 13-year-old is not only are all my friends reading it, but all the guys who never read are really into it."

Asked about the differences between his adult and his young adult books, Coben said, "(There's) very little. ... For the most part, when I'm trying to write a young adult book, all I'm changing is that the hero is 15 or 16, rather than 30 or 40.

"...Some of the themes are, of course, are...modified. Other than that I really haven't changed much. It's not dumbed-down. You can't talk down, especially to today's audience. I always say this...we always feel like we're 17, waiting for our life to begin. Don't you feel that way? But you always, you never outgrow that feeling and that's what I was trying to channel when I was writing (the main character) in 'Seconds Away'."

"Seconds Away" is now available in stores and online.

For more with Coben, watch his full interview in the video above.