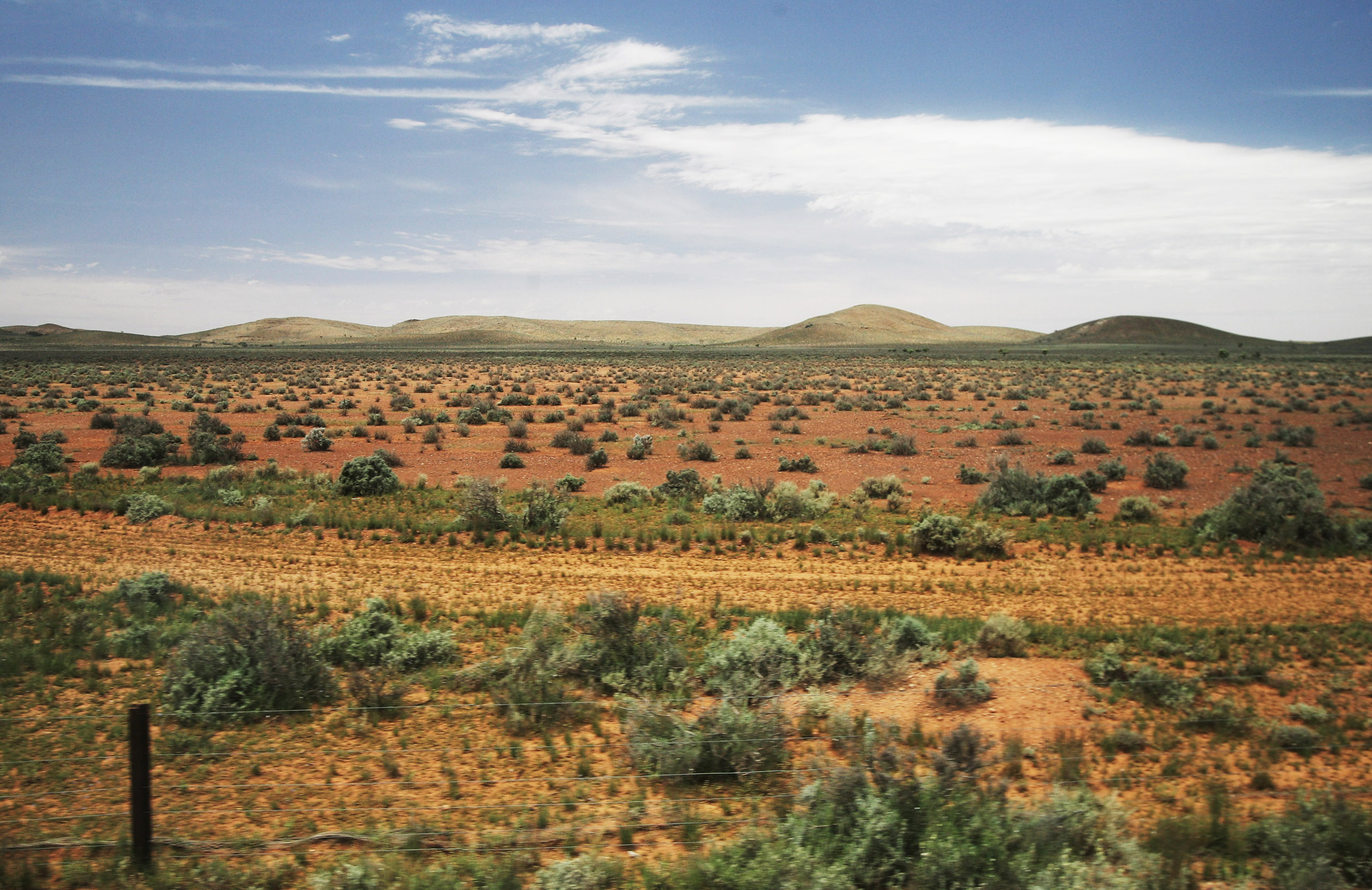 PERTH, Australia -- A 60-year-old man who attempted to trek 30 miles with little water in searing heat across Australia's parched Outback after his car broke down was found dead 1.24 miles from safety, police said on Thursday.

The man was driving with a woman to Windidda Station, a cattle ranch in the remote Wiluna region of Western Australia state, when their car broke down on Sunday, police said in a statement.

After no car passed on the lonely road over Sunday night, the man set out on foot across semi-desert country early Monday with what police described as a "small container of water."

When no traffic had passed by Tuesday morning, the woman also decided to walk to Windidda Station. She was rescued by passersby on Wednesday afternoon and taken to her destination where she raised the alarm.

A coroner will determine the cause of death.

Police urged people driving across the remote Outback during the current summer months to carry plenty of water and to stay with vehicles that break down.

Wiluna, a village of several hundred residents which is the biggest population center in the region, had a forecast maximum temperature of 102 Fahrenheit on Thursday.

Minerals never before seen on Earth discovered in massive meteorite
Thanks for reading CBS NEWS.
Create your free account or log in
for more features.
View CBS News In
CBS News App Open
Chrome Safari Continue
Be the first to know
Get browser notifications for breaking news, live events, and exclusive reporting.