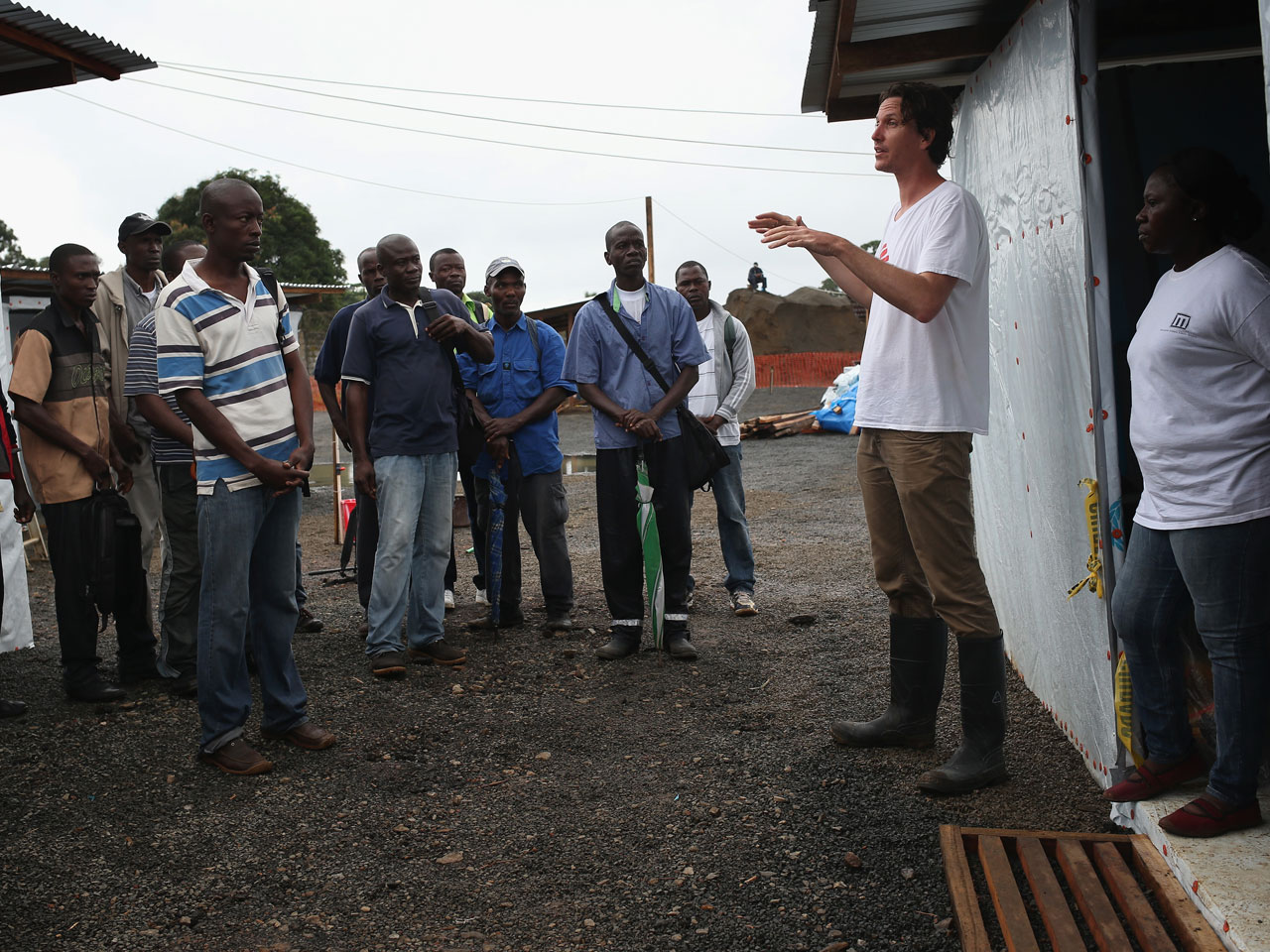 SYDNEY - Australia became Monday the first Western nation to ban all travelers from the three Western countries currently being ravaged by the Ebola virus.

Immigration Minister Scott Morrison told parliament on Monday the government was not only canceling all non-permanent and temporary visas for people from Sierra Leone, Guinea and Liberia, but it was also requiring all permanent visa holders from the region to submit to a 21-day quarantine upon return to Australia.

Despite some scares, the country has not had a single reported positive test for Ebola.

Prime Minister Tony Abbot has already resisted repeated requests to send medical personnel to help battle the disease on the ground, which most other Western nations have done.

Government officials have said they could not safely return Australian health care workers from the field.

"The Australian government is not about to risk the health of Australian workers in the absence of credible evacuation plans that could bring our people back to Australia," Foreign Minister Julie Bishop told reporters in late September, according to the CBC.

The government wants a third country to provide assistance as Australia is too far for a direct medical evacuation, according to the BBC.

Much like the current crisis in the U.S., various Australian states have on their own been threatening to take stricter measures around returning health care workers, Reuters reports.

Officials in Queensland state have indicated stronger action could be taken against health care workers who don't voluntarily quarantine themselves, Reuters reports.

"If someone doesn't enter voluntary quarantine and we have a reasonable concern then we will seek a quarantine order from a magistrate," Queensland Health Minister Lawrence Springborg said.

Dr Adam Kamradt-Scott, a senior lecturer at the University of Sydney's Marie Bashir Institute for Infectious Diseases and Biosecurity, told Reuters the blanket visa ban is "just a political decision"

"There is very little scientific evidence or medical rationale why you would choose to do this, and this is the type of politics we find starts to interfere with effective public health measures," Kamradt-Scott said.