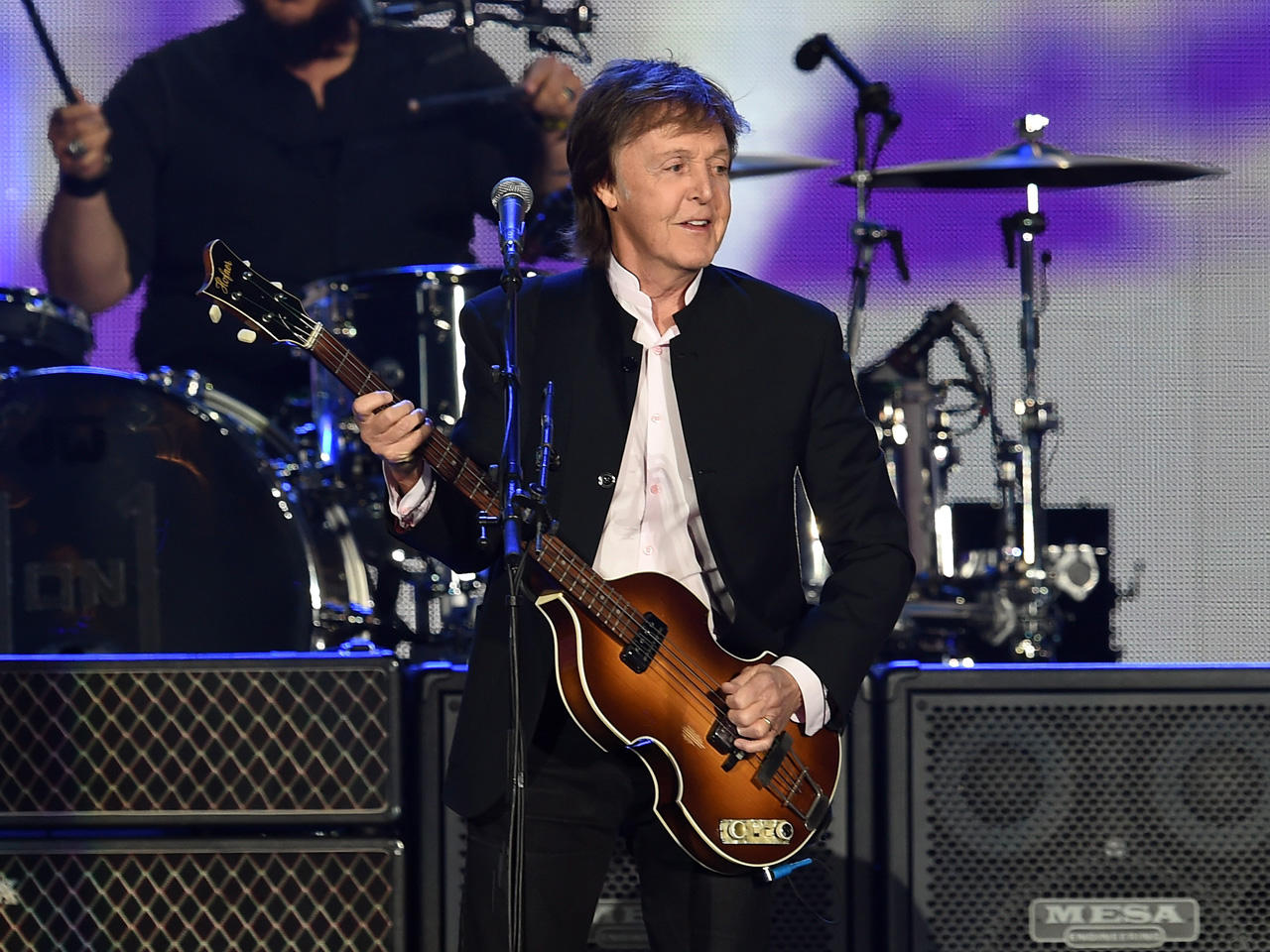 Paul McCartney is set to headline the opening night of Austin City Limits Festival. Metallica will play the big stage on Saturday, and Childish Gambino (a.k.a. Donald Glover) will take the lead on Sunday night. ACL previously announced the full lineup, but not by the day.

The festival will take place Oct. 5 to 7 and 12 to 14 at the city's Zilker Park. Single-day tickets went on Wednesday at aclfestival.com.

The lineup also includes Travis Scott, who will play Sunday on the first weekend and Saturday on the second weekend. Odesza will play the second big stage opposite McCartney both Fridays, while Arctic Monkeys will co-headline against Childish Gambino both Sundays.

Childish Gambino fans will want to catch the musician at the festival, as his friend, Young Thug, claimed that he will be retiring from music soon.