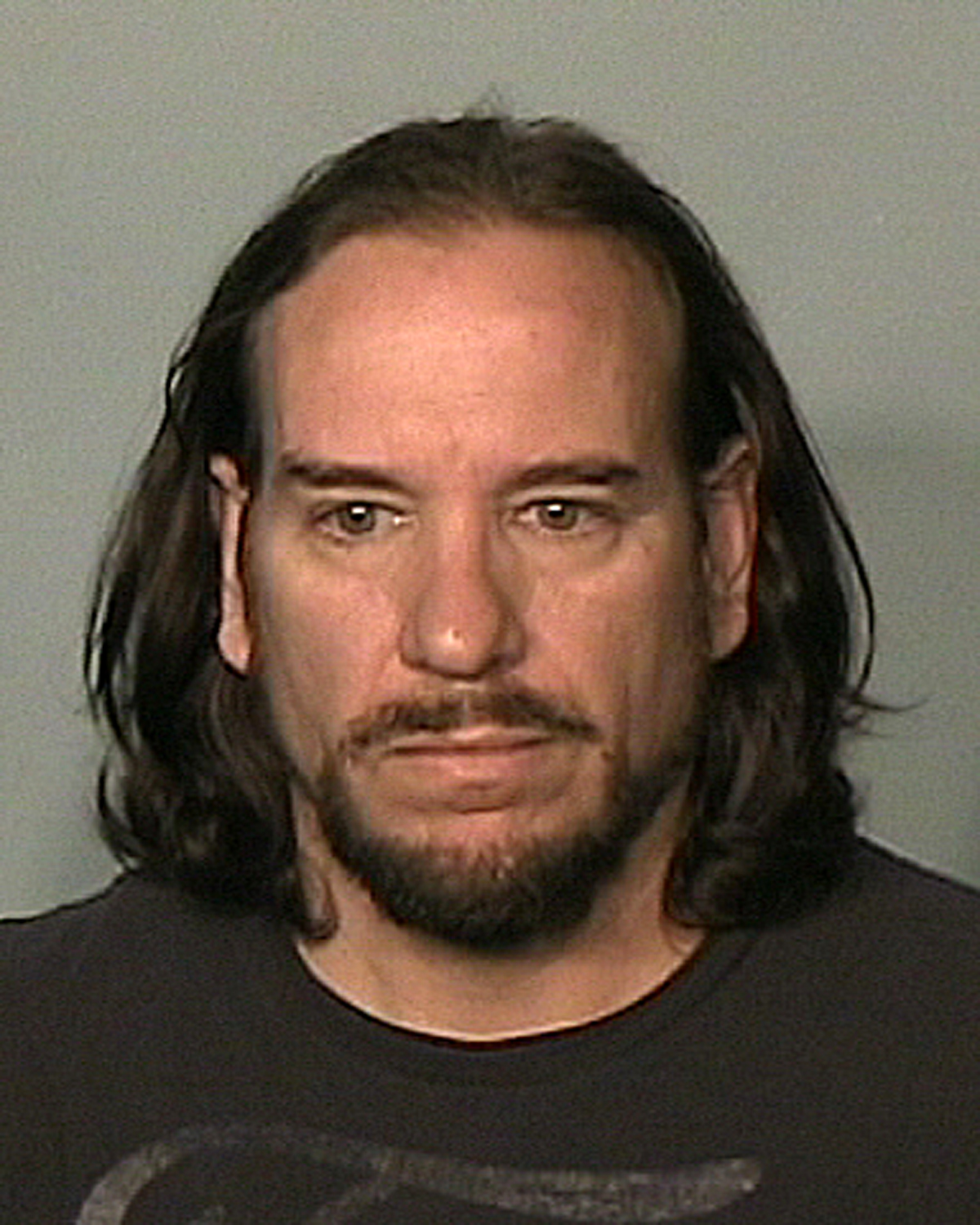 STATESBORO, Georgia - A former banker accused of stealing millions from investors before vanishing for 18 months pleaded not guilty Wednesday to federal bank fraud charges and agreed to remain jailed without bond pending trial.

Aubrey Lee Price, 47, didn't speak as he sat hunched between his court-appointed lawyer and an attorney who's a family friend and has agreed to assist with his case for free. Though prosecutors say he misspent, embezzled and lost $21 million, Price was able to show the court that he doesn't have enough money to hire a lawyer, said U.S. Magistrate Judge G.R. Smith.

Authorities say Price faked financial records in an attempt to cover his tracks before he disappeared in June 2012. He sent letters to his family and acquaintances saying he was "incapable of continuing in this life" and other strong hints that he planned to commit suicide. A Florida judge declared Price dead a year ago. Meanwhile, the Montgomery Bank & Trust, a rural bank near Vidalia at which Price served as a director since 2010, closed because its assets and reserves were depleted.

Price appeared in court still wearing the dark, shoulder length hair and beard he had on New Year's Eve when a sheriff's deputy on Interstate 95 near Brunswick pulled over his truck because he thought its tinted windows were too dark. Price had short, blondish hair and was clean shaven when he vanished a year and a half ago.

Prosecutor Brian Rafferty told the judge Price should be held without bond because his time as a fugitive made him a flight risk. Lowther said Price had no objection to remaining in custody.

Price became director of Montgomery Bank & Trust in Ailey, Georgia, in December 2010 when a company he controlled bought a controlling portion of the bank's stock, according to a complaint filed in June 2012 in federal court in New York. Price then opened brokerage accounts through a securities clearing and custodial firm in New York and told bank managers he would invest in U.S. Treasury securities.

Instead of investing the bank's money, authorities say Price wired the funds into accounts he controlled at other financial institutions and provided bank managers with fraudulent documents. Prosecutors have said he raised about $40 million from 115 investors, most of them in Georgia and Florida.

Price moved his wife and children from Bradenton, Florida, to Valdosta in south Georgia just a few weeks before he disappeared. Letters Price sent afterward said he was going to Key West, Florida, to board a ferry headed to Fort Meyers and planned to jump off somewhere along the way to end his life. Credit card records showed he purchased dive weights and a ferry ticket. Price was declared dead at his wife's request about six months later.

In the rambling letter he left, Price denied stealing any of his clients' money, saying he lost it all through bad investments. "I created false statements, covered up my losses and deceived and hurt the very people I was trying to help," the letter said.

Following Price's arrest last week, authorities have said he told them he worked odd jobs and performed migrant labor during his stint as a fugitive. But Florida investigators also suspect he also may have been growing marijuana.  Marion County sheriff's deputies in Ocala, Florida, found 225 pot plants on New Year's Day at a home they suspect Price was renting under a false name. The landlord called to report the marijuana and deputies at the home found ID cards with Price's photo but a different name.