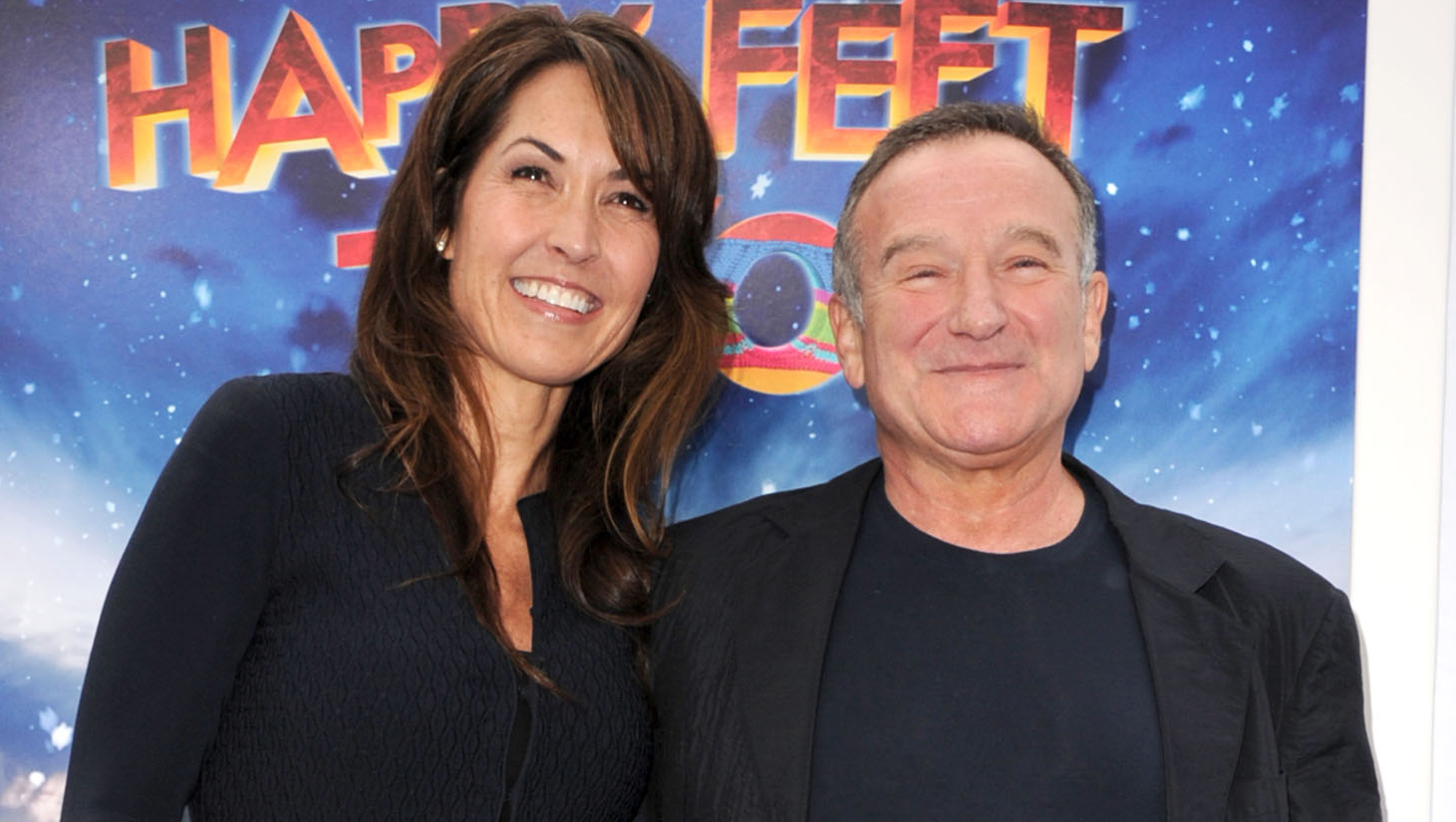 Attorneys for the wife and adult children of Robin Williams have agreed to try to resolve their dispute out of court involving personal items of the late actor.

Attorneys in the case agreed Monday in San Francisco Superior Court to meet informally before April 10 on the matter.

Attorney Jim Wagstaffe told the court that Williams' wife, Susan Williams, would like to keep her wedding presents, the tuxedo Williams wore at their wedding, and photographs from his 60th birthday.

Attorney Meredith Bushnell, who is representing the children from previous marriages, said the dispute has been excruciating for them, and they would like to resolve it as soon as possible.

The children say Williams' trust clearly granted them his clothing, jewelry and personal photos taken prior to his marriage to Susan Williams.

The star of such films as "Mrs. Doubtfire" died at his home in Tiburon, north of San Francisco, in August. The coroner ruled his death a suicide that resulted from asphyxia caused by hanging.