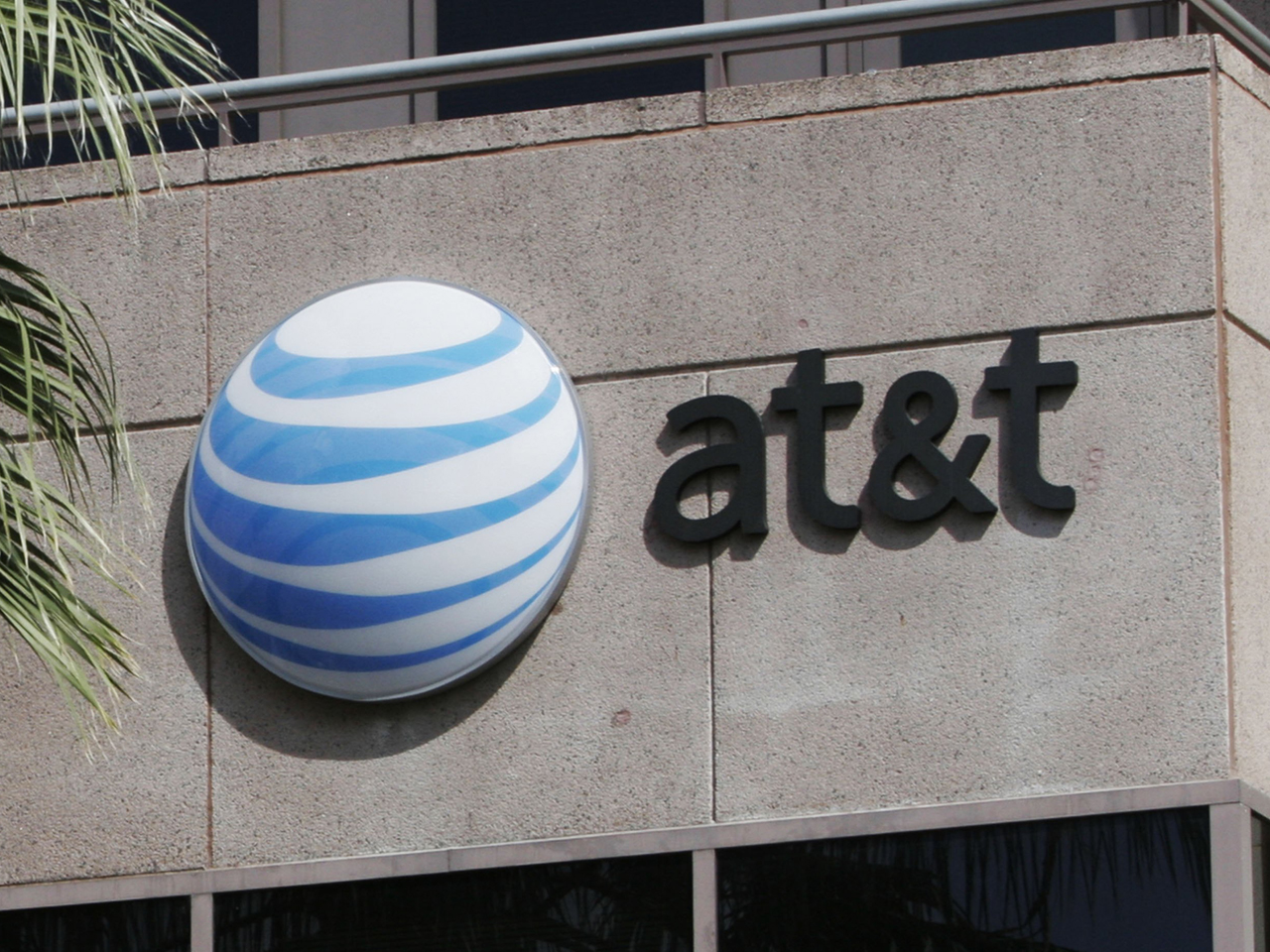 DALLAS - AT&T Inc. on Sunday agreed to buy satellite TV provider DirecTV for $48.5 billion, or $95 per share, a move that gives the telecommunications company a larger base of video subscribers and increases its ability to compete against rivals.

AT&T currently offers a high-speed Internet plan in a bundle with DirecTV television service. The acquisition would help it further reap the benefits of that alliance. AT&T could also use the deal to improve its Internet service by pushing its existing U-verse TV subscribers into DirecTV's video-over-satellite service, freeing up bandwidth on its telecommunications network.

"This is a unique opportunity that will redefine the video entertainment industry and create a company able to offer new bundles and deliver content to consumers across multiple screens - mobile devices, TVs, laptops, cars and even airplanes," AT&T's Chairman and CEO Randall Stephenson said in a statement.

With 5.7 million U-verse TV customers and 20.3 million DirecTV customers in the U.S., the combined AT&T-DirecTV would serve 26 million. That would make it the second-largest pay TV operator behind a combined Comcast-Time Warner Cable, which would serve 30 million under a $45 billion merger proposed in February.

AT&T and DirecTV expect the deal to close within 12 months. Under the terms agreed to Sunday, DirecTV shareholders will receive $28.50 per share in cash and $66.50 per share in AT&T stock. The total transaction value is $67.1 billion, including DirecTV's net debt.

Acquiring DirecTV would allow AT&T to obtain a much larger role in the pay TV market. According to the National Cable and Telecommunications Association, 85 percent of the country has pay TV. Even with all the talk of cord cutting and people taking to the Internet to stream videos, pay TV is a big industry.

However there is a trend towards abandoning cable TV. Schlesinger reported that 6.5 percent of U.S. households canceled their cable bundles in the last year.

The deal could face tough scrutiny from the Federal Communications Commission and antitrust regulators at the Department of Justice.

Unlike Comcast Corp. and Time Warner Cable - which don't compete in the same territory - AT&T's U-verse, offered in 22 states, competes directly for TV customers with DirecTV, which is available nationwide.

The combination would reduce consumers' options for pay TV providers from four to three for about 25 percent of U.S. households, according to Morgan Stanley analyst Ben Swinburne. Fewer competitors could result in higher prices, a situation that usually gives regulators cause for concern.

The deal is also subject to regulatory approval in Latin America, where DirecTV has more than 18 million customers. To facilitate approval there, AT&T said it will divest its interest in wireless provider America Movil.

DirecTV offers neither fixed-line nor mobile Internet service, and its rights to airwave frequencies for satellite TV are not the kind that AT&T can use to improve its mobile phone network.

Still, Stephenson has talked exuberantly about how the growth of online video helps boost demand for its Internet and mobile services. Last month, AT&T entered a joint venture with the Chernin Group to invest in online video services.

DirecTV would continue to be based in El Segundo, California, following the merger, the companies said.