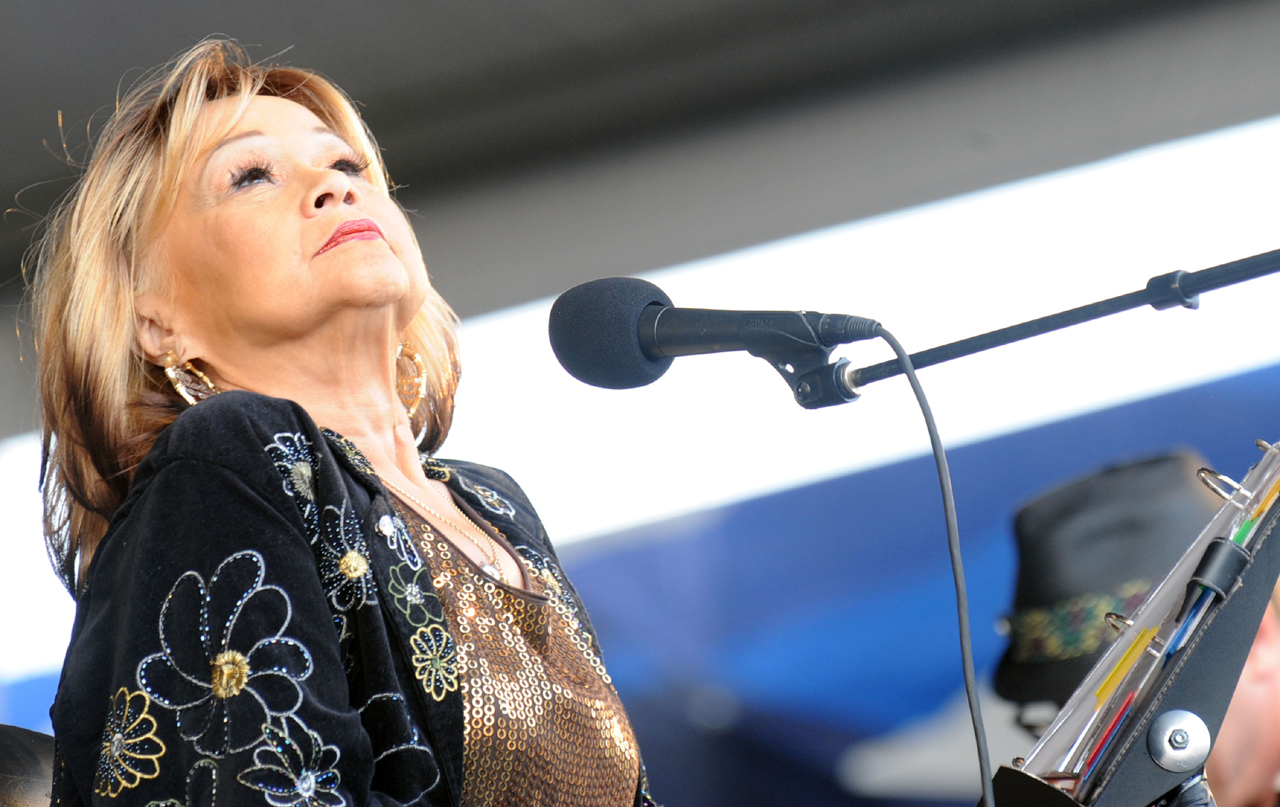 (CBS/AP) Singer Etta James, whose health has been fading in recent years, is now terminally ill, and her live-in doctor is asking for prayers.

Dr. Elaine James, who isn't related to the 73-year-old entertainer, told the Riverside Press-Enterprise that the singer's chronic leukemia was declared incurable two weeks ago.

The doctor has cared for Etta James at the singer's Riverside, Calif., area home since March 2010. She's now under 24-hour medical care.

Her longtime manager, Lupe De Leon, told EW.com, "Etta has a terminal illness. She's in the final stages of leukemia. She has also been diagnosed with dementia and Hepatitis C. She's in a home right now and mostly sleeps. She is under the care of a live-in doctor from Riverside Community Hospital and two others who have placed her on oxygen. Her husband is with her 24 hours a day, and her sons visit regularly. We're all very sad. We're just waiting."

The doctor says she's spreading word of the singer's ailments so people will pray for her. She says fans know Etta James has been sick "but not how sick."

Court records in the singer's probate case show she also suffers from dementia and kidney failure.

Elaine James made her comments outside a Riverside conservatorship hearing over the singer's $1 million estate. The singer's son, Donto James, wants a conservator rather than the singer's husband, Artis Mills.

She was inducted into the Rock and Roll Hall of Fame in 1993. In 2004, Rolling Stone magazine ranked Etta James No. 62 on its 100 Greatest Artists of All Time list.

Etta James has been active on the music scene in recent years. In 2009, she performed on "Dancing With the Stars" and sang at the New Orleans Jazz & Heritage Festival. Also that year, Etta James complained after Beyonce sang her 1961 classic, "At Last," during President Barack Obama's inauguration ball. She later said it was a joke.