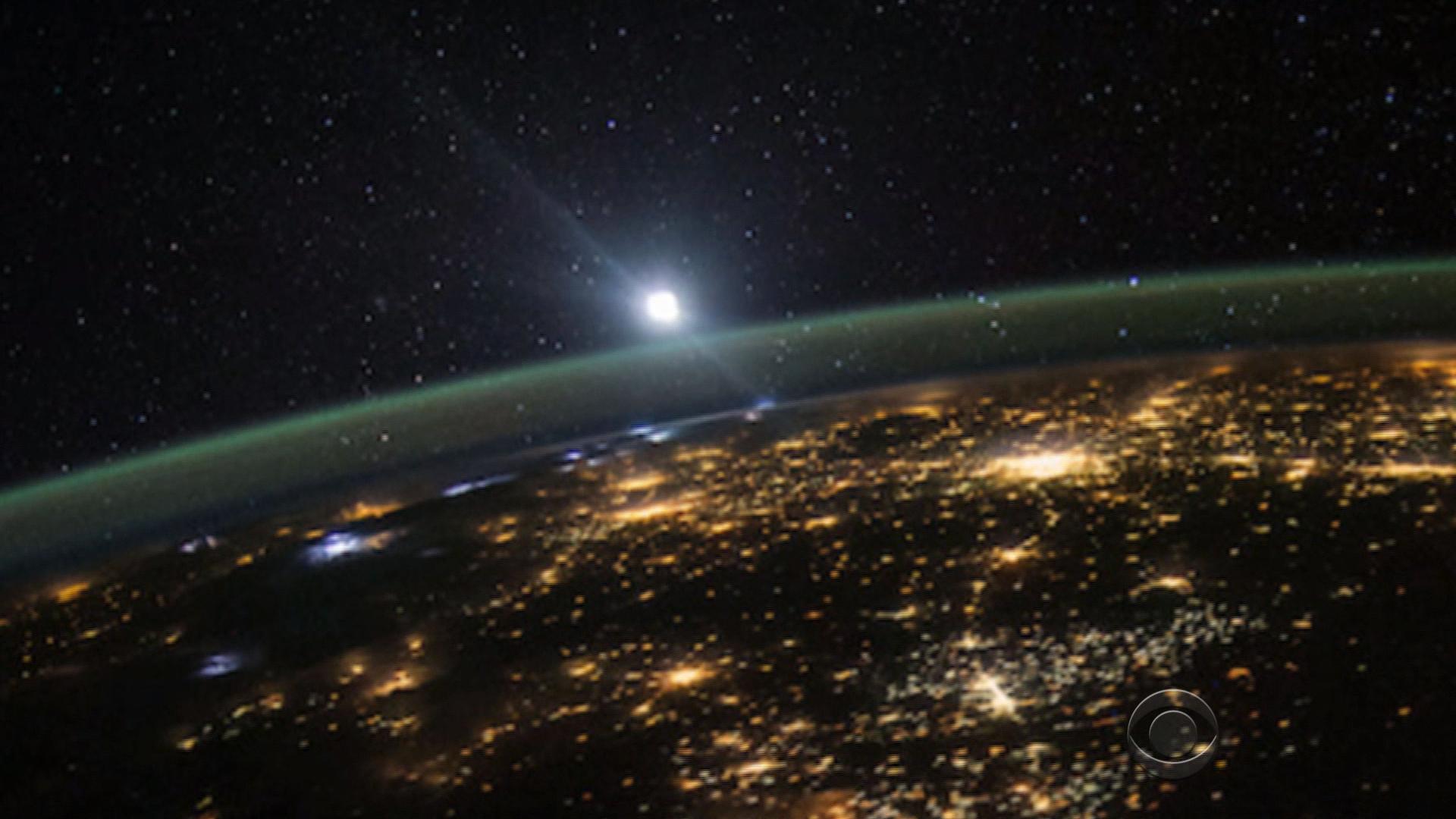 NEW YORK -- No American has spent as much time in space as Scott Kelly. His current mission will have him orbiting the earth in the International Space Station for nearly a year. CBS News paid him a visit -- by satellite.

Kelly has been 250 miles up in space for eight months, and has another four to go.

"I'm in this enclosed environment. I can't leave," Kelly told CBS News. "You don't have the freedom to just walk out your front door and, you know, breathe the, you know, the fresh air and put your feet in the grass."

His walks out the front door now are a little more challenging. After 19 years as an astronaut, he took his first walk in space last week.

"A lotta people probably wouldn't believe this, but it wasn't really fun," Kelly said. "It was kinda that type two kinda fun, that it's fun when it's over. "

Kelly continued, "You know, it's, it's pretty challenging. It's also a pretty risky environment out there. So it's not like -- it's not that, like, 'whee' kinda fun, you know, you have when you're on a roller coaster or somethin' like that."

But the risk carries great reward. For one, a better view of the sunrise and sunset outside.

"It's incredible, the difference," Kelly said. "And I thought, 'You know, the view's pretty amazing up here, looking out the window. How could it be much more amazing?' But when you're looking through one, you know, pane of glass that the helmet visor is, it is just a completely different level of, you know, color and brilliance that you see of the earth than we see here looking out the windows."

While we debate the value of future space exploration, one thing's for sure: the views are priceless.