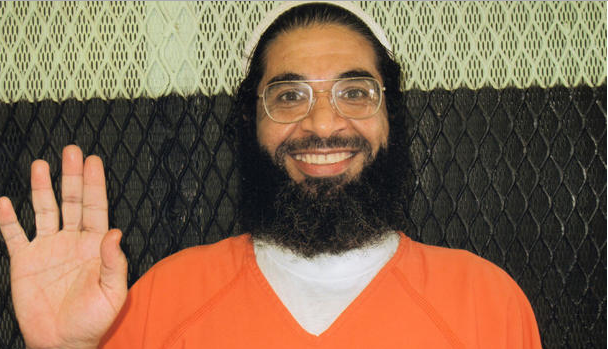 Defense Secretary Ashton Carter has approved the transfer of Guantanamo detainee and British resident Shaker Aamer, who has been held at the facility since 2002.

The move follows a thorough review of Aamer's case, which took into consideration assurances from the British government, once he is in its custody, security around Aamer will be robust.

British Prime Minister David Cameron had directly appealed to the president for a transfer for Aamer a year ago, and in fact, Aamer was first approved for a transfer in 2010. Mr. Obama personally assured Cameron that Aamer would be transferred to British custody.

The State Department then arranged a diplomatic repatriation for Aamer, but the transfer was held up by Carter, who did not sign off on the transfer until very recently. In July, the NSC contacted Carter and insisted it was time to act on the transfer.

Aamer was the only remaining British resident at the Guantanamo Bay Detention Facility. Born in Saudi Arabia, he once worked as a translator for the U.S. Army in Saudi Arabia, and then settled in London with his British wife.

His family says that Aamer moved to Afghanistan in 2001 to work for a Muslim charity that built schools for Afghan orphans. After the 9/11 terrorist attacks, Afghan villagers captured him in December 2001 and turned him over to the U.S. military, which then transferred him to Guantanamo in February 2002 but never formally charged him with a crime.

Aamer will be moved from Guantanamo in late October, and once he departs, the facility will have 113 detainees remaining.

President Obama has long wanted to close Guantanamo, over the objections of most Republicans. His promise to close the detention center goes back to his first presidential campaign, and once he was elected, he said during his very first days in office that he would shutter the facility. But now, with less than a year and a half left in his presidency, Guantanamo remains open. Mr. Obama conceded earlier this year that "the politics got tough."

While he still hopes to close Guantanamo by the end of his presidency, it remains a challenge. In June, Carter told CBS News he wasn't sure it could be done, although the White House and Congress have been talking about a plan for closure. "I'm not confident, but I am hopeful," Carter said. "I think we'll have a good proposal, and I think we're hoping it wins the support that it needs in Congress, so that we can move forward."