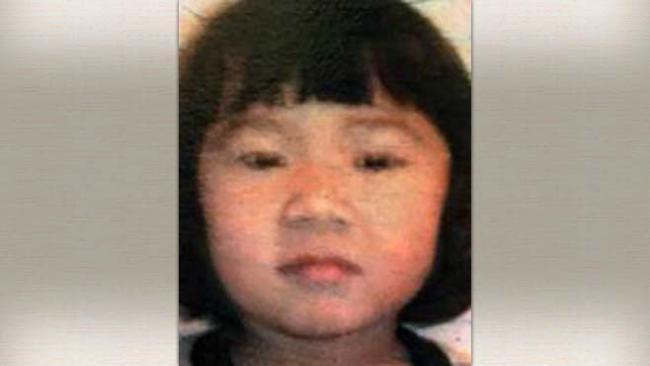 NORTH CANTON, Ohio – Police have released the 911 call made by the father of a 5-year-old girl whose body was found in her family’s restaurant on Tuesday, reports CBS affiliate WOIO.

Authorities allege that the girl’s mother, 29-year-old Mingming Chen, struck Ashley in the face several times with her fist on Monday morning and that the girl’s father, Liang Zhao, unsuccessfully tried to revive her and then helped conceal what happened after she died.

“I can’t find my daughter,” Zhao tells the dispatcher.

“When’s the last time you seen her?” asks the dispatcher.

Zhao then speaks to someone else and describes what Ashley was wearing.

The dispatcher asks: “You haven’t seen her in five hours?”

Zhao responds: “About, yeah. She was there sleeping [at the restaurant]…I picked up my older daughter from school. We all saw her sleeping there. We went to work and you know we let her sleep and we got busy. And then, uh, uh, after we got busy we start cleaning up. And then, you know, we open the door, and she’s not here.”

Zhao and Chen have been charged in the girl’s death.