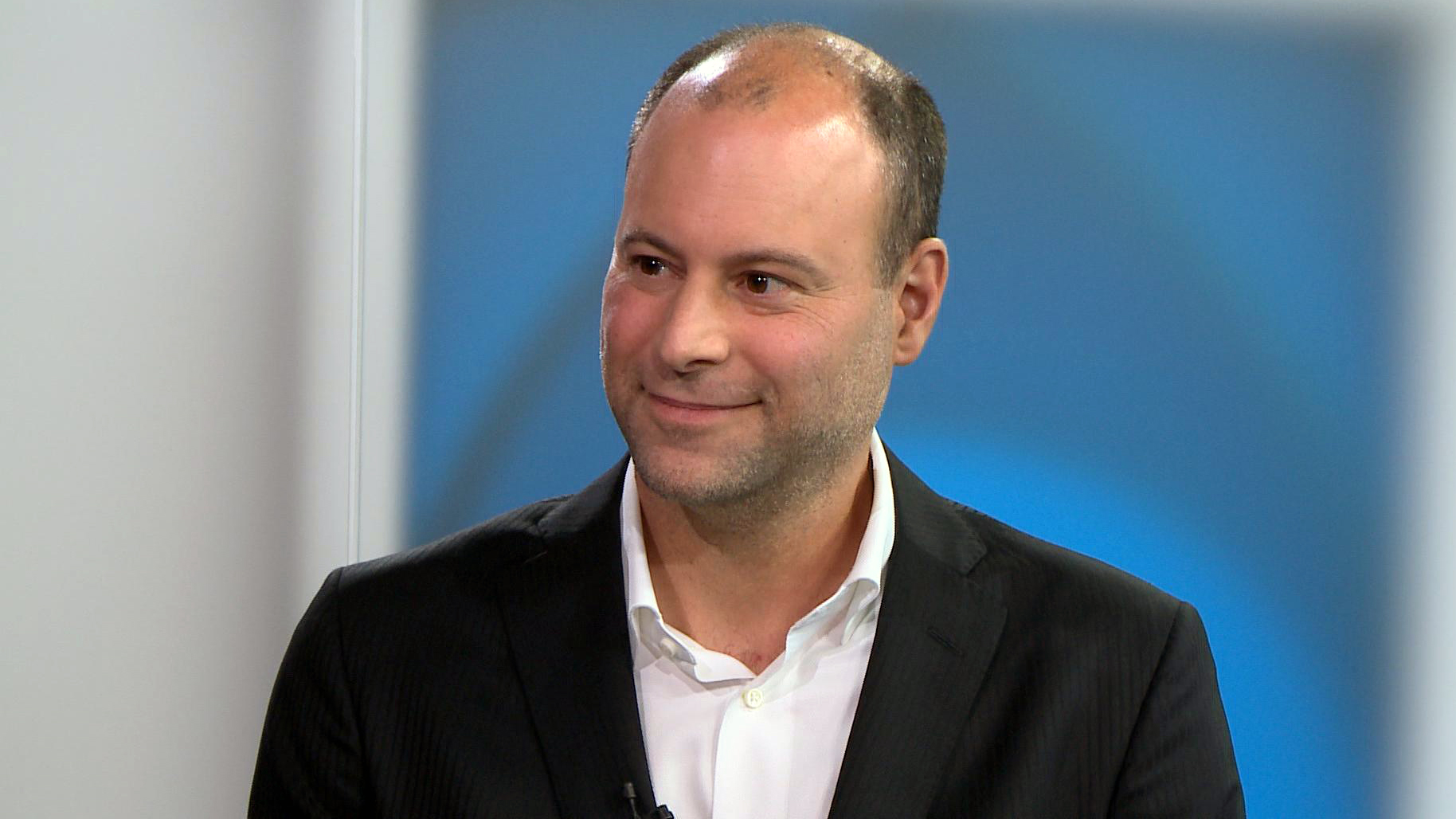 Cheaters and adulterers may never prosper, but those who help cheaters seem to be doing quite well for themselves.

Since its launch in 2001, 34 million people have signed up on AshleyMadison.com, seeking someone to have an affair with. Now, Avid Life Media, the parent company of the dating juggernaut, is preparing an IPO that could raise $200 million on the London Stock Exchange.

In 2011, the company failed in its bid to go public on the Toronto Stock Exchange. However, Ashley Madison CEO Noel Biderman feels things will go differently this time around.

"Shares in affairs are something that people want to get their hands on," Biderman said in an interview with CBSN. "We are in every cultural corner of the globe."

Biderman has a point. Ashley Madison, whose slogan is "Life is short. Have an affair," is active in 46 countries and raking in over $100 million a year.

As for taking the blame for destroying relationships worldwide, Biderman says his conscious is clear.

"I think people, unfortunately, strayed long before we created Ashley Madison, and so there's a lot of shooting the messenger," Biderman said. "We're just fulfilling a void that exists in the marketplace."

According to a 2005 survey published by the Society of Clinical Psychology, 17.7 percent of all married people cheat. And, overall, nearly twice as many men cheat than women.

"You can't convince anyone to have an affair," Biderman contends. "I don't have that power of persuasion."

Biderman believes that many times his customers are having affairs to stay married - that they don't want to leave their significant others, but they do want to break with monogamy.

So, why do people cheat?

Ashley Madison's own data-mining of subscribers to their services has turned up some revealing results. Of the men who subscribe, 43 percent say their motivation is a lack of sex. Of the women, 41 percent point to a lack of intimacy in their marriage.

As far as utilizing his own services, Biderman said he's never cheated on his wife, and he "would be devastated" if his wife cheated on him. However, he wouldn't blame his creation.

"I would never blame an inanimate object," Biderman said. "If my wife strayed, I wouldn't blame her iPhone that she called her lover on. I wouldn't blame the Four Seasons -- the hotel she met in. It would be my fault."