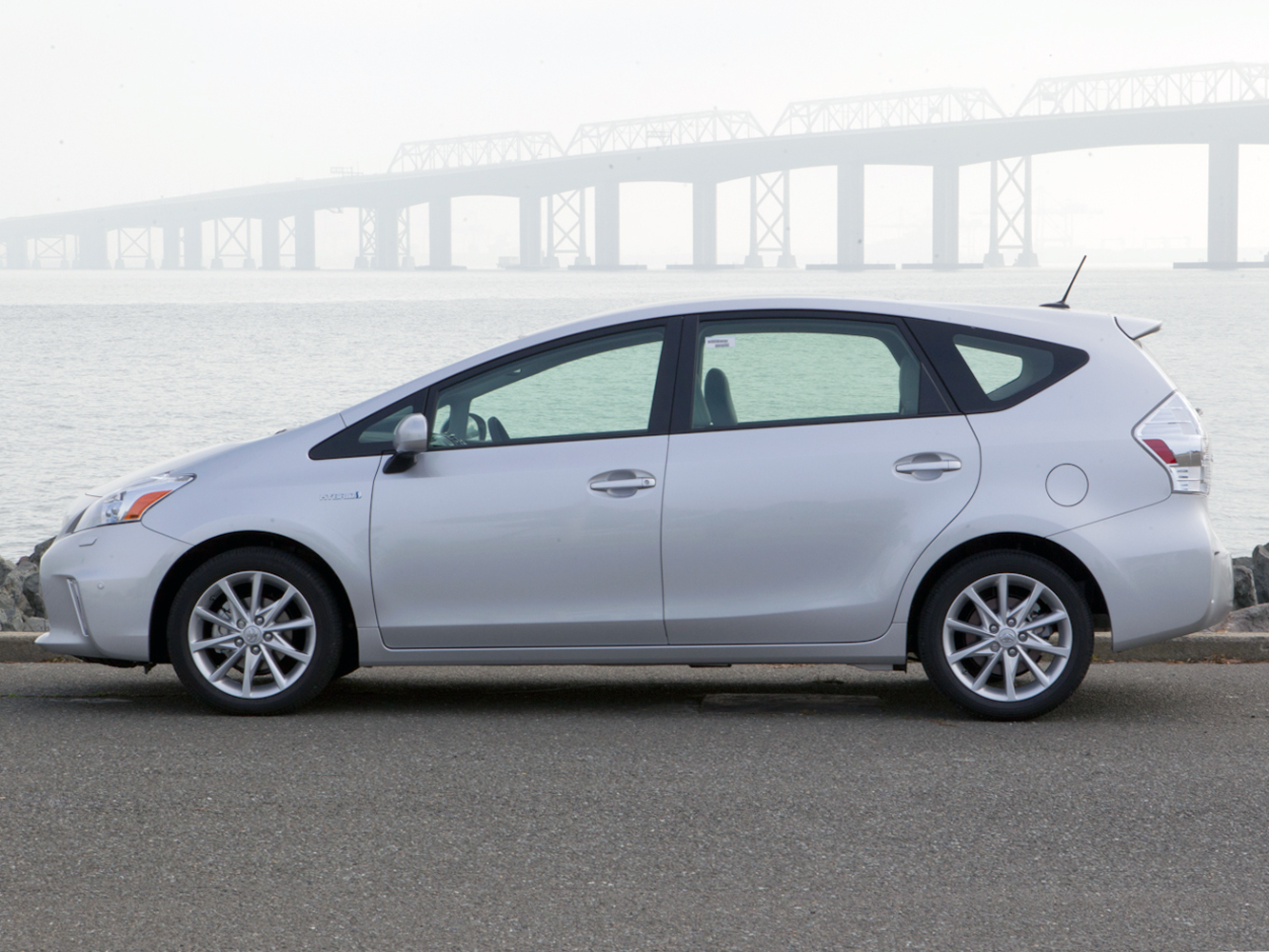 (MoneyWatch) Prices for high-MPG compact cars and hybrids have begun rising in response to higher gas prices and could increase by as much as 20 percent over the next few months, according to analysts at Kelley Blue Book.

With national average gas prices at $3.84 a gallon according to the AAA Fuel Gauge Report, consumer demand has begun pushing up the prices of fuel-efficient used cars. Pump prices for regular already average more than $4 a gallon in California, New York, Illinois and several other states. Forecasters see the national average gas price reaching $4.25 by the end of April, eclipsing the previous high mark of $4.11 in 2008.

The latest increases have reversed lagging prices for used hybrids and compacts. In the last week in February, hybrid car auction values were up by 3.6 percent and compact cars by 1.3 percent. Used values for the Toyota Prius, the best-known and biggest-selling hybrid, increased $1,370 overall in the month of February.

Of course, the wild card this year is potential conflict with Iran. If an incident there disrupts world oil supplies, crude oil and gasoline prices could soar.

The bottom line for used car shoppers: If you don't have to buy a car right now, wait and see what happens. You might get a high-MPG car later at a much better price.