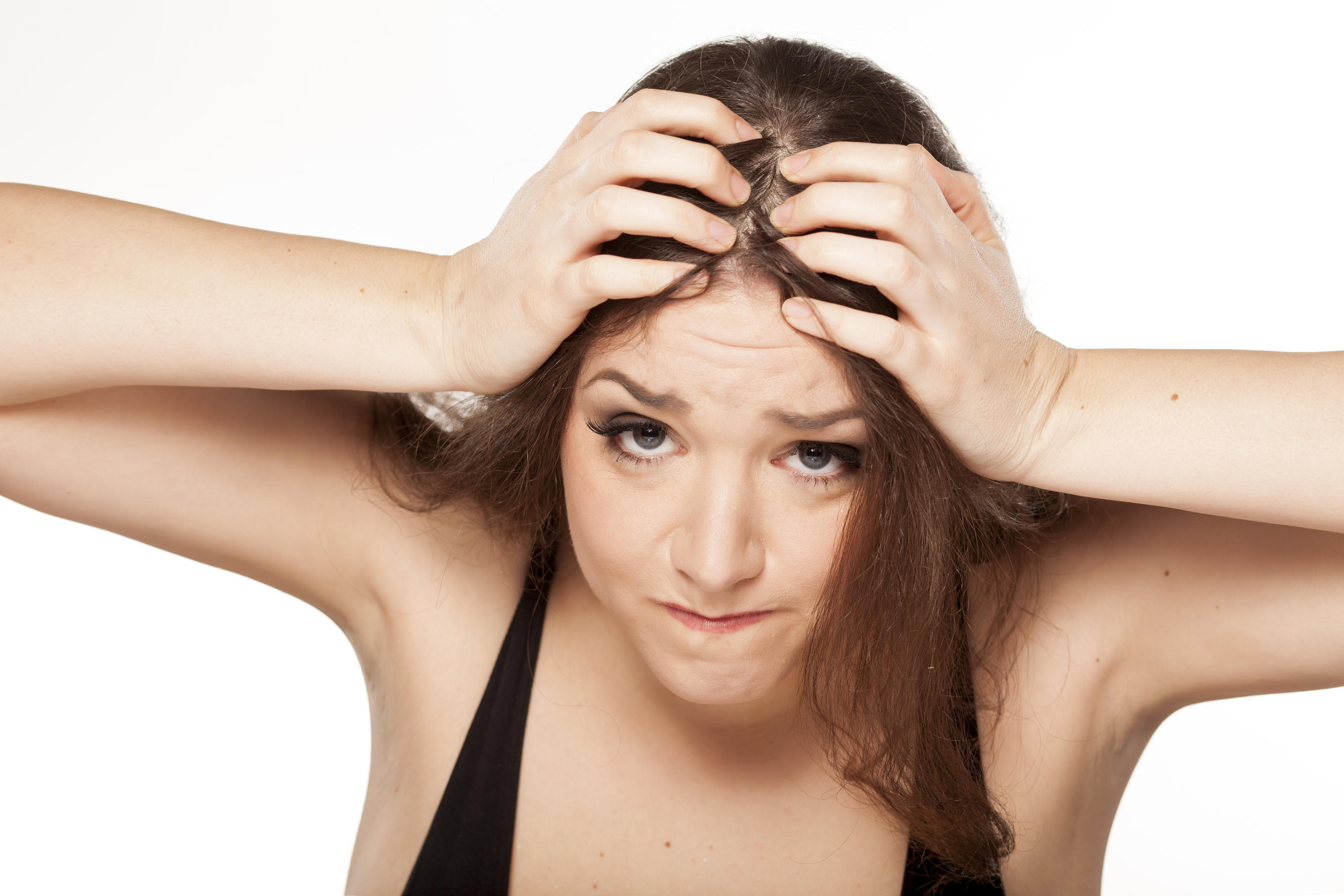 For people who suffer from a condition that causes disfiguring hair loss, a drug used for rheumatoid arthritis might regrow their hair, a new, small study suggests.

Alopecia areata is an autoimmune disease that causes patchy or complete hair loss, including on the head, body, eyebrows and eyelashes.

“There is hope now that we will have more to tell patients than get counseling and a wig,” said lead researcher Dr. Brett King, an assistant professor of dermatology at the Yale School of Medicine, in New Haven, Conn.

Xeljanz appears to work by stopping the immune system’s attack on hair follicles, King said. In addition, the researchers have identified genes that might predict a patient’s response to treatment, he said.

King said it is doubtful that Xeljanz will work for the most common types of hair loss (such as male pattern baldness), which are not the result of an autoimmune disease.

Whether the hair regrowth will last or how long someone would have to take the medication isn’t known, King noted.

“It may be that if we can treat people for long enough the condition might go into remission, but we don’t know the answer to that,” he said.

For the study, King and colleagues treated the patients with 5 milligrams of Xeljanz twice a day for three months.

Over that period, more than 50 percent of the patients saw some hair regrowth and one-third recovered more than half of the lost hair on their head, King said.

Side effects​ were mild, he added.

King hopes that a big drug company will look at these results and sponsor larger trials to seek FDA approval for using Xeljanz as a standard treatment for the 4 million to 11 million Americans with alopecia areata.

Treatment with Xeljanz​ is expensive, costing as much as $40,000 a year. Because the drug is not approved for the treatment of alopecia areata, it may not be covered by insurance for that use, King said. Doctors, however, may be able to convince insurers to cover the cost, he added.

The study was published Sept. 22 in the journal JCI Insight.

Two dermatologists not involved with the study said the findings hold promise.

“The results from this trial are very exciting,” said Dr. Katy Burris, an assistant professor of dermatology at Northwell Health in Manhasset, N.Y.

“Alopecia areata is a frustrating condition for patients as well as physicians, and current treatment options have mixed results,” Burris said.

Treatments included general immunosuppressants such as cortisone injected directly into the areas of hair loss, like the scalp or brows.

More-involved treatments include oral medications or skin creams to try to suppress the immune response or to stimulate the immune system to overcome the hair loss, said Dr. Doris Day, a dermatologist at Lenox Hill Hospital in New York City.

“Alopecia areata can strike at any age and can be devastating to the person suffering [from the disease],” Day said.

“The great news is that Xeljanz has worked even in patients who had five or more years of hair loss. The hair begins to grow within a month, and the regrowth is significant, with the hair often regrowing at or near normal thickness and volume,” she said.

More research needs to be done to see how safe the treatment is, especially in children, Burris said. “However, these results keep us hopeful that a new, safe, effective treatment may be on the horizon shortly.”