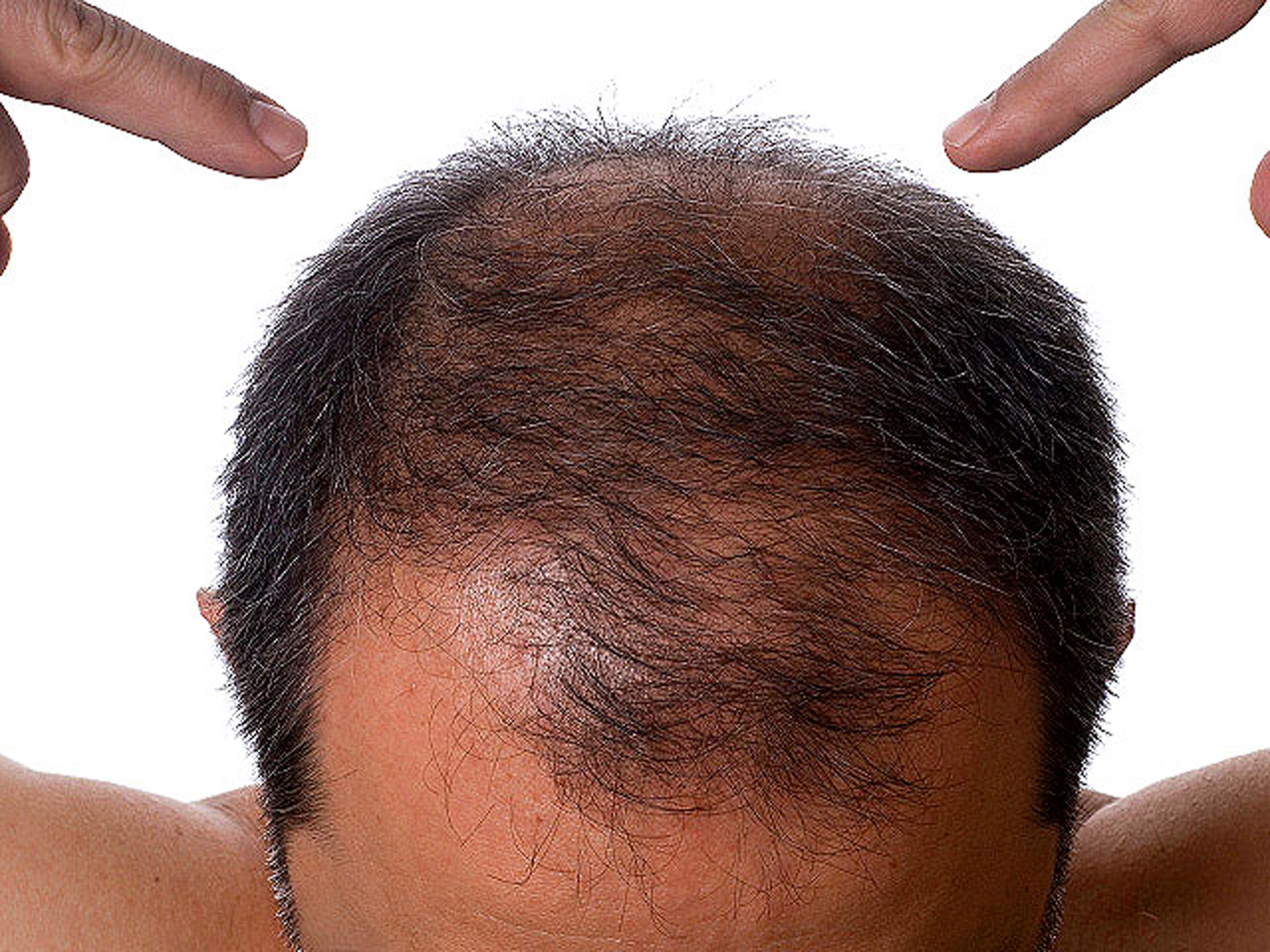 Could the cure for baldness be found within our own skin?

For the first time, researchers from the Perelman School of Medicine at the University of Pennsylvania were successfully able to take human skin cells and transform them into hair-follicle-generating stem cells. These cells were then transplanted onto mice, and turned into human-like skin and hair follicles. The mice eventually grew tiny hair shafts.

The study was published Jan. 28 in Nature Communications.

The researchers began by using a type of skin cell known as dermal fibroblasts. They added three genes in order to transform them into induced pluripotent stem cells (iPSCs). These stem cells have the ability to transform into other cells found throughout the body.

Specifically, the iPSCs in this study were made into epithelial cells, which make up connective, muscle and nerve tissue. These cells are normally found at the bulb-like ends of hair follicles. The team was able to accomplish this by controlling the cells' growth time, and were able to turn 25 percent of the iPSCs into epithelial stem cells in about 18 days.

The epithelial stem cells were then mixed with mice hair follicle skin cells. They were then transplanted onto mice who had their immune systems suppressed. The cells produced human outer skin layer cells and follicles that were close to actual human hair follicles, which then grew the beginning of the hair shafts.

Dr. Xiaowei “George” Xu, associate professor of pathology, laboratory medicine and dermatology at the Perelman School of Medicine, said in a press release that these cells may be able to do more than generate hair. They could also be used in wound care and in cosmetics.

“This is the first time anyone has made scalable amounts of epithelial stem cells that are capable of generating the epithelial component of hair follicles,” Xu explained.

But, the research is still far from practical use. The next step is to create the other type of cell found in hair, dermal papillae, which are small bumps of cells found in the second layer of skin that poke into the top layer of skin. These dermal papillae create our fingerprints, among other things. For the experiments, the researchers used mice cells to make up for the lack of human ones.

“When a person loses hair, they lose both types of cells,” Xu said. “We have solved one major problem, the epithelial component of the hair follicle. We need to figure out a way to also make new dermal papillae cells, and no one has figured that part out yet.”