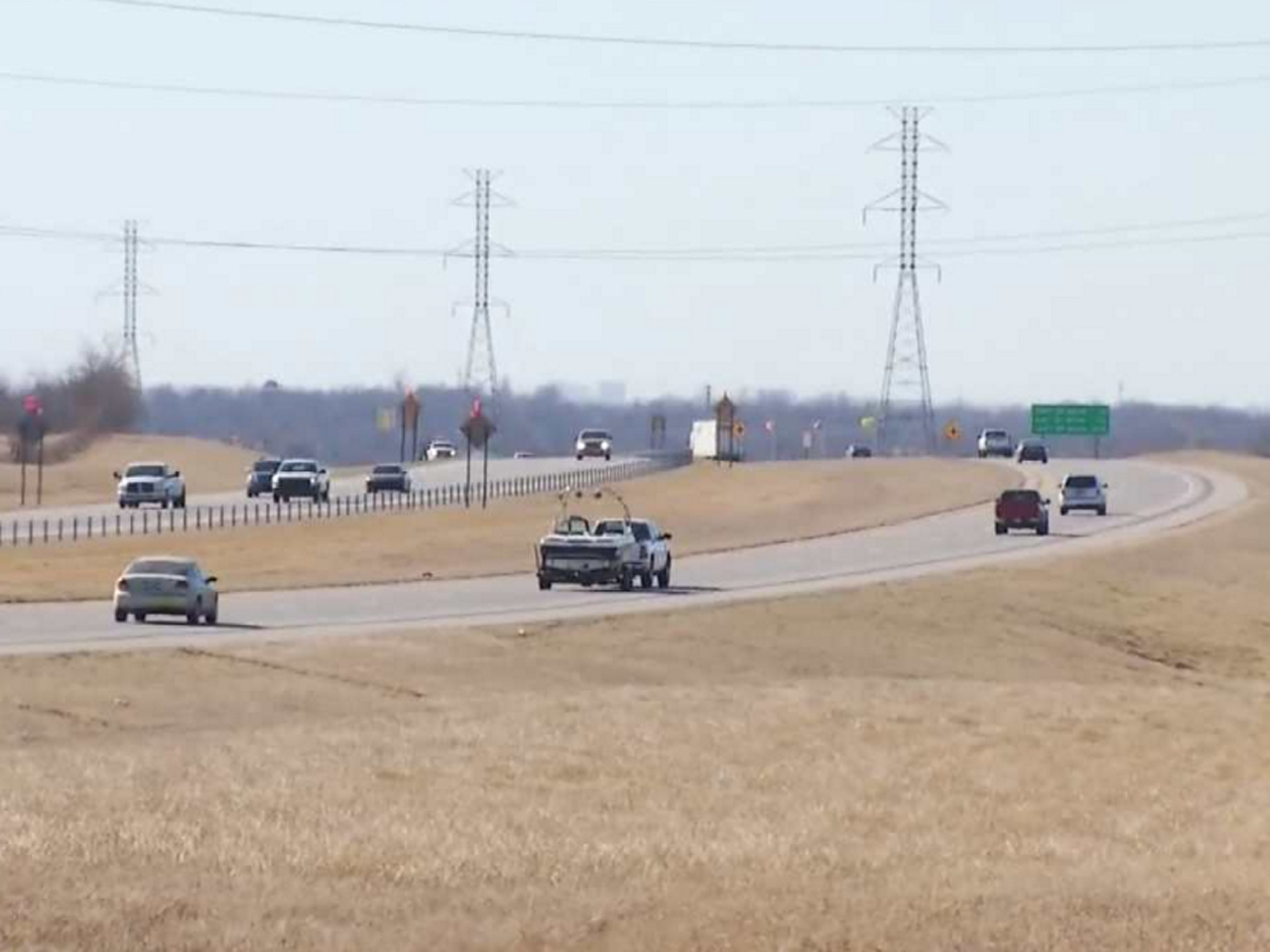 While knocking on doors along the stretch of Highway 75 where the shootings happened, deputies spoke to a man who told them his son and the son's friend had been out hunting and shooting Monday night.

Tulsa County Sheriff's deputies began investigating after nearly a dozen Walmart trucks and two other cars were shot at since Sunday night.

Tulsa County sheriff's deputies and local police officers combed through the affected stretch of Highway 75 seeking any evidence of a shooter.

Oklahoma Highway Patrol ramped up patrols, as well, until the suspects were caught.

Investigators said the bullets seemed to be coming from the west side.

Michael Knox lives nearby and said he was concerned.

Investigators also went to the Walmart Distribution Center near Ochelata, looking for any past or current employees who might have problems with the company. They say that's a typical starting point for an investigation like this.

Tulsa County Sheriff Michelle Robinette said, "Four trucks one night, four trucks the other night. We've got some photos; somebody got some photos for us, so we're out there at the Walmart site where the trucks are parked."

On Monday, a Wal-Mart spokesperson out of Bentonville, Arkansas, told KOTV the company didn't believe the shooter was targeting Walmart drivers, specifically.

Wal-Mart has since changed its tune, saying it's not sure what to think. The spokesperson said the retailer is working closely with local law enforcement.

Wal-Mart also re-routed its drivers to completely avoid the stretch of Highway 75 where the shootings happened.

Knox said some of his neighbors like to do target shooting in the open property nearby, but he believes they're responsible gun owners and they're probably not the ones shooting at cars and trucks.

"A stray bullet can kill, and it's as simple as that," Knox said.