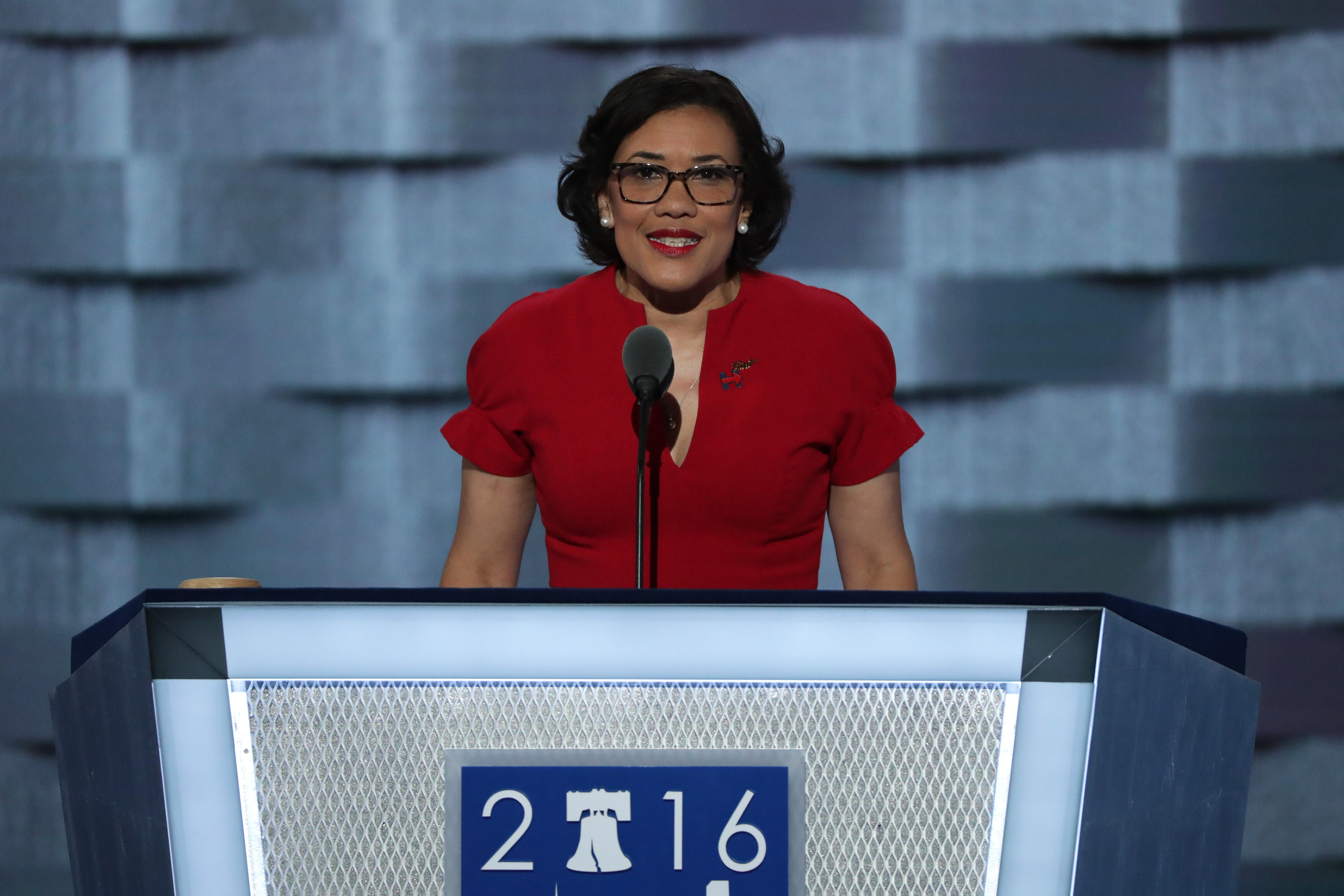 More than one hundred people gathered Thursday outside the House of Prayer Missionary Baptist Church in Flint ahead of Mayor Karen Weaver’s event.

Inside the church, as the meeting began, Flint police Chief Tim Johnson asked for people to respect one another when they spoke but also issued a warning: “I will escort you out … I’ll take you to the back door and you’re going to jail. I’m not going to play with anyone tonight.”

Residents had questions about using the Flint water tower as a backup system. The meeting also addressed the water rates --and a resident recieved applause when saying the rates were much too high.

M-LIVE says men who didn’t were stopped from entering the church–while people who were cursing were escorted out. Some questioned why the meeting was held at a house of worship.

This week, Weaver said that she supports the plan to stay connected to Detroit water.

Flint was under state control when a decision was made in 2014 to switch from Detroit’s water system to the Flint River to save money. The river water was not properly treated to reduce corrosion which caused lead to leach from old pipes and fixtures into drinking water.

Elevated levels of lead later were found in some children.

The city is back on water from Detroit’s system until a permanent source is selected.