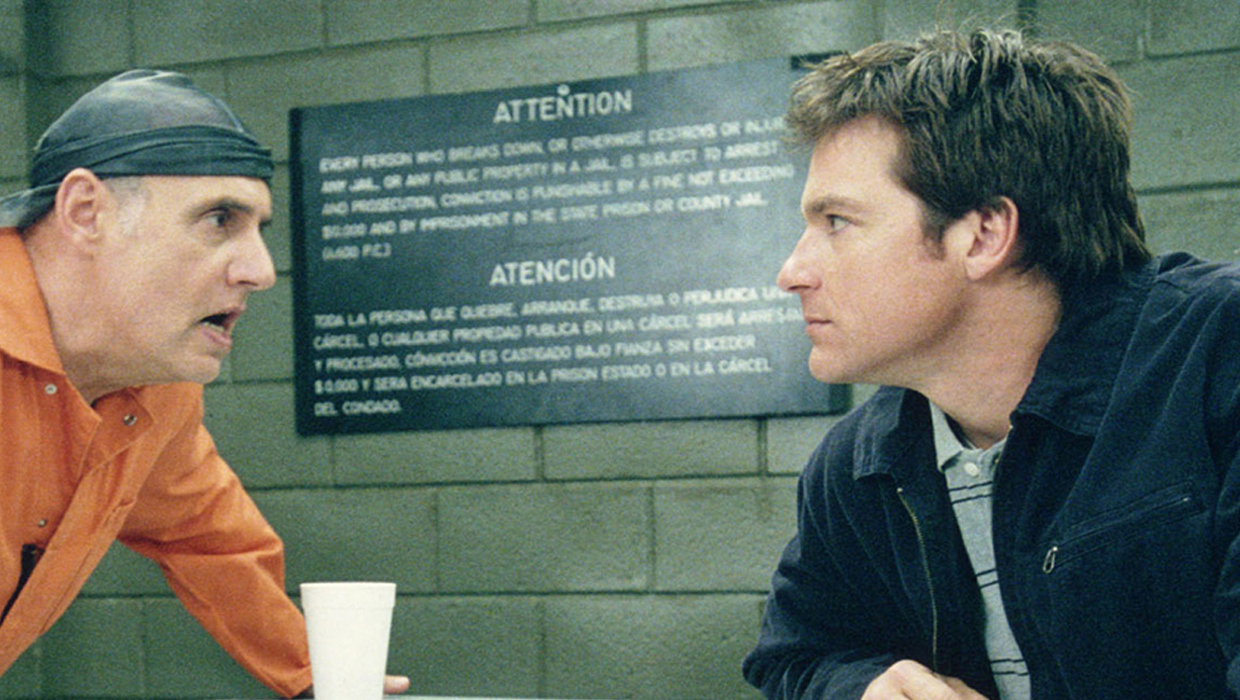 The Bluth family saga will continue.

"It's just a matter of when," Sarandos recently told USA Today, citing the actors' work schedules as a factor in determining at what point production would resume.

The sitcom featuring a zany ensemble of characters led by Jason Bateman originally aired on Fox from 2003-2006, before being canceled due to low ratings despite strong critical acclaim and a devoted fan base.

A fourth season which included the return of all the lead cast members was eventually released on Netflix in May, 2013.

Sarandos concedes it is a "fair criticism" that "the cast didn't appear on screen often enough together" during season 4, which received a lukewarm response from viewers and the media.

The CCO also revealed that Netflix subscribers can soon expect to see an abundance of original content programs to add to their queues, including a sitcom starring Jane Fonda and Lily Tomlin, the historical saga "Marco Polo," a new sci-fi series from the Wachowskis and a new talk show from Chelsea Handler.

One thing Sarandos didn't divulge was when fans could expect to see that long-awaited "Arrested Development" film in theaters.