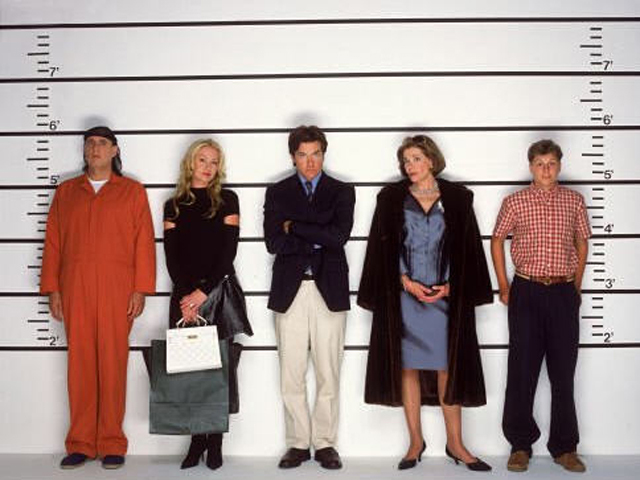 (CBS) Get ready for more of the Bluths! "Arrested Development" will return to television for a short season, which will be followed a movie.

According to reports, Hurwitz told attendees at the festival that he wants to shoot nine or 10 episodes to air next fall, that will catch viewers up on what the Bluth clan has been up to in the five years since the series ended.

The movie will then pick up where the season leaves off. Hurwitz revealed that he has about half of the "AD" movie script written and wants to start shooting next summer.

Showtime and Netflix are reportedly both in talks to air the limited run of new original episodes.

Will Arnett, who played Gob Bluth on the show, tweeted on Sunday: "I'm peeing with @batemanjason at the moment..and we can confirm that we are going to make new AD eps and a movie."

Bateman, who played Michael Bluth, also confirmed the news on Twitter: "It's true. We will do 10 episodes and the movie. Probably shoot them all together next summer for a release in early '13. VERY excited!"

Tell us: Are you excited for more "Arrested Development"?