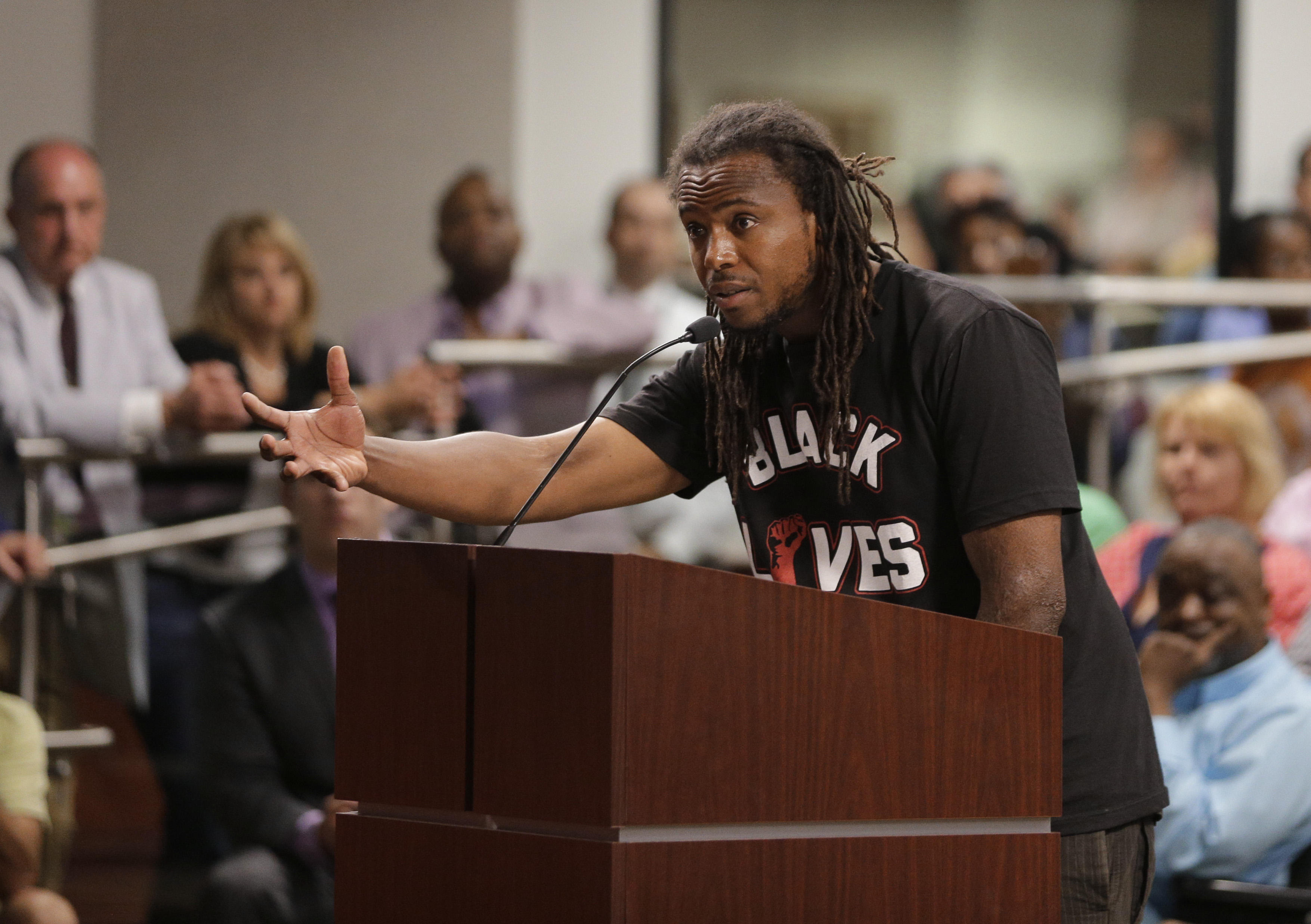 NEW ORLEANS -- New Orleans police have made an arrest in the fatal shooting of a Black Lives Matter activist known for his leap through police tape to try to seize a Confederate battle flag during a demonstration last year in South Carolina.

A news release Wednesday said Iglus was arrested Tuesday on a charge of second-degree murder. Spokesman Aaron Looney said in an email that police don't know a possible motive.

Moye was shot in the thigh early Feb. 6. A police officer answering a call about gunfire found Moye on the ground and asking for help near the Treme neighborhood.