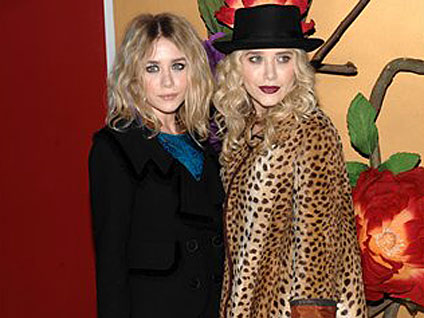 Federal agents arrested a 25-year-old member of a co-op dedicated to peace and environmentalism in connection with arson fires and vandalism that did $1 million in damage to a Hummer dealership.

Joshua Thomas Connole, of Pomona, was arrested at home Friday, said Cpl. Rudy Lopez, a West Covina police spokesman. He was booked for investigation of felony arson and vandalism and jailed $825,000 bail.

The fires on Aug. 22 gutted a parts warehouse and destroyed 20 Hummer H2 sport utility vehicles at a West Covina dealership. Another 20 Hummers and several Chevrolet Tahoe SUVs were badly damaged by fire and spray paint.

Three other dealerships and at least four privately owned vehicles in the area also were damaged during the vandalism spree.

Words such as "ELF," "Fat, Lazy Americans" and "I (heart) pollution" were painted on the SUVs.

"ELF" stands for Earth Liberation Front, a loose association of militant environmentalists. The group, which has taken responsibility for other acts of arson and vandalism, claimed in an unsigned e-mail that the SUV fires were "ELF actions."

In a phone interview from jail with the Los Angeles Times, Connole denied involvement in the vandalism.

"I didn't have anything to do with that," Connole, who works as a solar panel installer, said. "I didn't know what Earth Liberation Front was about."

After the arson and vandalism spree, the FBI released surveillance video from a Ford dealership in Duarte that showed two young men spray-painting SUVS.

The Times, citing sources it did not identify, said Connole could be seen on one surveillance tape just before dozens of vehicles were torched.

Connole insisted in the interview that the person on the tape doesn't look anything like him.

"It's obviously not me," Connole told the Times. "The hair is short, the goatee is short. The guy was wearing sunglasses. I'm always wearing my prescription glasses."

Connole also said the man in the photographs was wearing Nike-type tennis shoes, while he said he only wears Vans slip-ons.

His arraignment was set for Monday. Lopez said the FBI and the Bureau of Alcohol, Tobacco and Firearms were continuing an investigation of possible federal crimes.

"We're not affiliated with ELF at all," co-op resident Jessie Dowling told the Times. "We're just involved in different forms of nonviolent action."