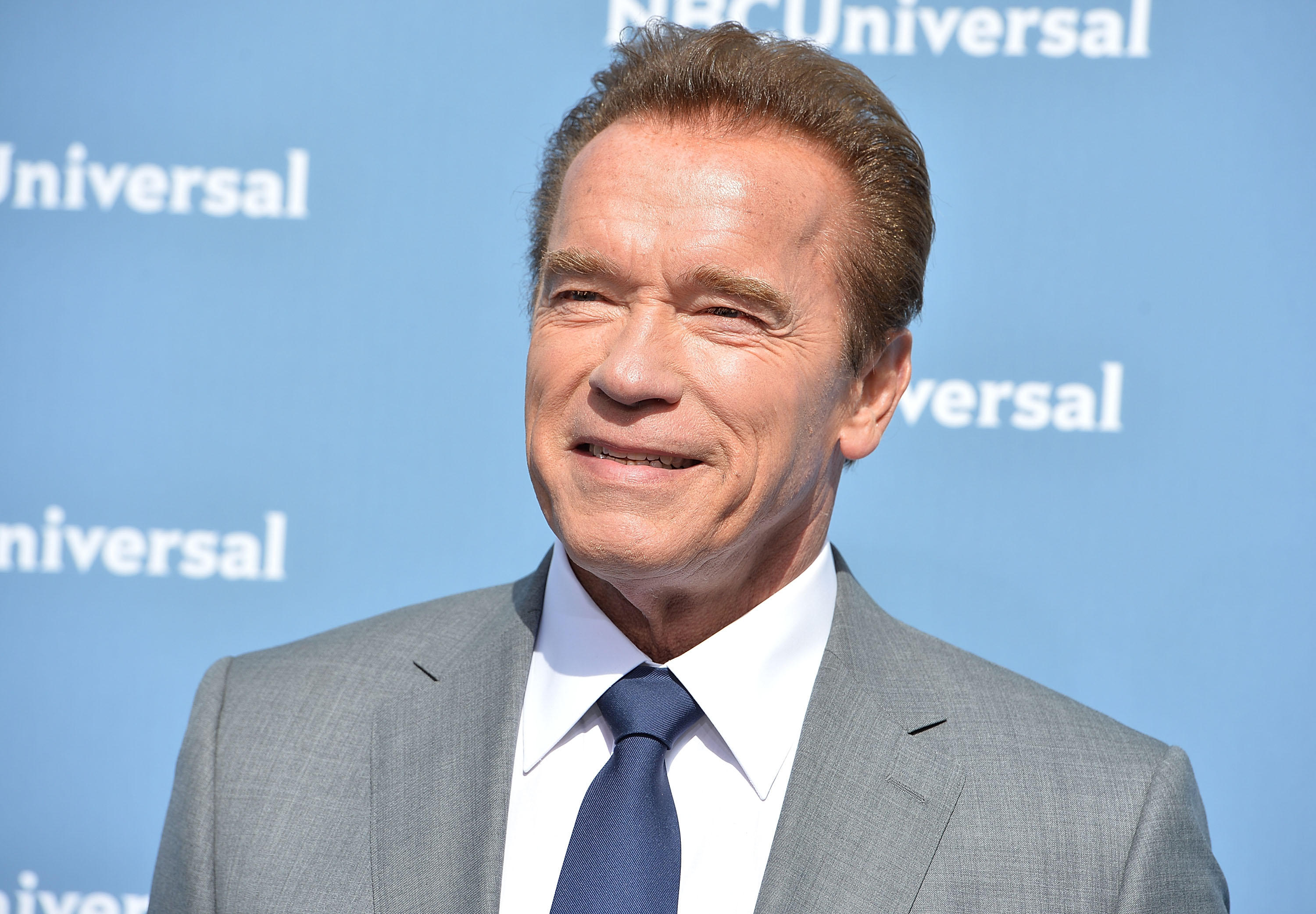 Arnold Schwarzenegger is getting another jab in after a Gallup poll put President Donald Trump’s approval rating at 37 percent.

Schwarzenegger tweeted a video of himself talking about the president.

“Poor Donald, the ratings are in, and you got swamped,” said the former governor of California. The comment echoed a tweet by Mr. Trump: “Wow, the ratings are in and Arnold Schwarzenegger got ‘swamped’ (or destroyed) by comparison to the ratings machine, DJT,” Trump tweeted in January. “So much for being a movie star.”

Schwarzenegger and Mr. Trump have been in a very public feud since the former Governor of California became the host of “Celebrity Apprentice.”

Schwarzenegger said he will not return to “Celebrity Apprentice,” alleging that Mr. Trump’s reputation tainted the franchise. In his new Twitter video, he had some advice for the president.

“I mean, to take away after-school programs from children and Meals on Wheels from poor people -- that’s not what you call making America great again,” he said. “Let me give you some advice. Go to a middle school, the Hart Middle School right in Washington, six minutes away from the White House. I’ll take you there so you can see the fantastic work they’ve been doing for the children. Let’s do it.”