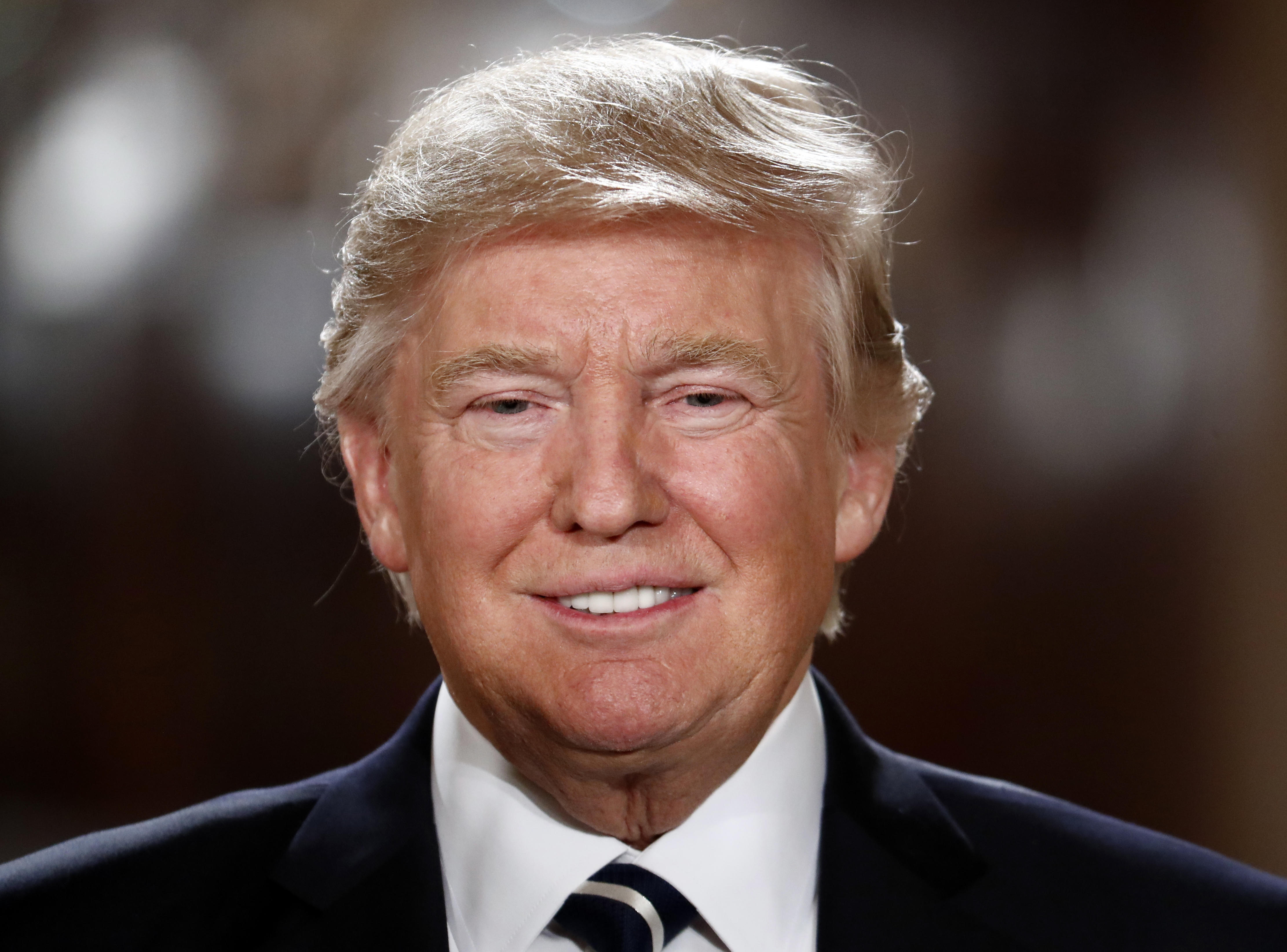 Other polls do not show Mr. Trump’s approvals to be quite this low. Economist/YouGov’s poll, which was taken last week, shows his approvals at 44 percent, and Fox News’ and Reuters/Ipsos polls, also taken in approximately the same time frame, show him at 43 percent.

But compared to other presidents in Gallup’s tracking poll at this same point in their presidency -- 60 days into their administration -- Mr. Trump’s approval ratings are much lower. Here’s how he stacks up against recent presidents: