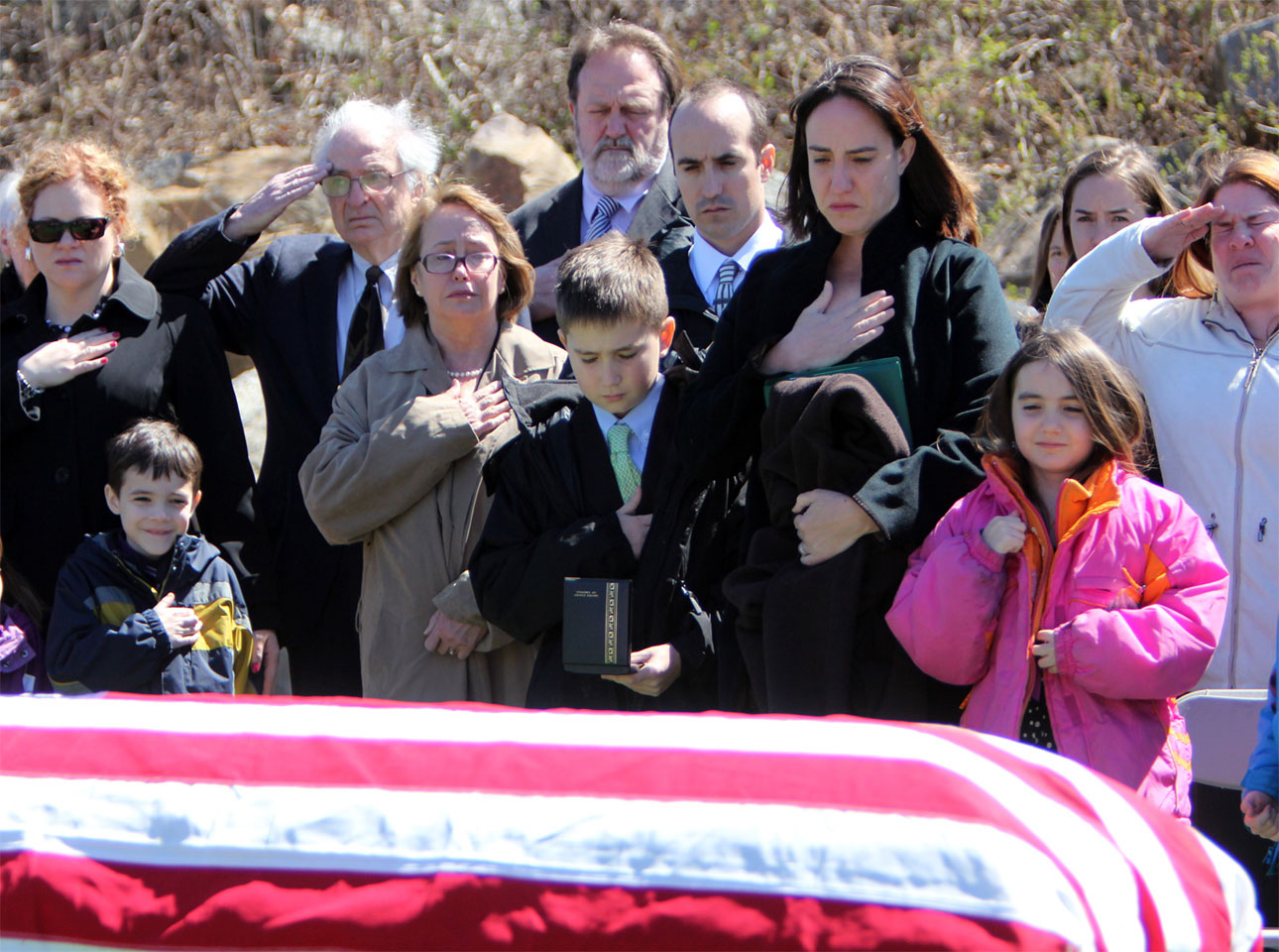 (CBS/AP) WASHINGTON - In a service-wide "stand down," the Army has ordered soldiers to put aside their usual duties Thursday and spend the day on suicide prevention training as the military struggles with a spike in the number of self-inflicted deaths this year.

The plan will focus on making sure that troops know what behavioral health programs are available to them and helping them get over the embarrassment that keeps many from seeking help.

There are limited exceptions to Thursday's stand down: Troops with duties such as combat operations in Afghanistan or medical duties in Army hospitals will schedule their training when possible.

"The Army has decided that this issue is so important to us that we're going to devote an entire day ... that was otherwise devoted to something else and say `That's not as important as this,"' the Army's top enlisted man, Sgt. Maj. Raymond Chandler, told a news conference Wednesday.

The Army is the largest of the services, it has the highest number of suicides, and it is the only branch planning the special training Thursday.

For the first seven months of 2012, the Army recorded 116 suicides among active-duty soldiers, officials reported last month. If that pace were maintained through December, the year's total would approach 200, compared with 167 total in 2011.

Suicidal behavior in the military is thought to be related to cumulative stress from combat duty as troops fought two simultaneous wars over the past decade. It also is believed linked to a range of other pressures such as marital and financial problems and health issues.

Still, military and defense leaders have been puzzled by the rise after years of working to blunt the problem with new programs such as a regime of resilience training starting at boot camp and the hiring of more psychiatrists and other mental health workers. So far this year the number of suicides in the military has surged beyond expectations, given that the pace of combat deployments has begun to slow and that rates were leveling off for two previous years. Suicides also are rising in the civilian population, officials said.

"The nation has asked our soldiers to carry a heavy load over the last 11 years, and they have not failed," Chandler said. "But suicide is an enemy we have yet to defeat."

He said the ultimate goal is to "change the mindset across the force and society at large to see behavioral health as a routine part of what we do and who we are as we strive to maintain our physical and mental wellness."

Troops in Europe held their training Sept. 20 because of other previously scheduled training they have Thursday. Activities included discussions and use of Facebook for an exchange of ideas. Other activities commanders might use can "be as basic as a terrain walk," Chandler said, in which a leader takes his subordinates to locations where care is given and they meet the professionals who are providing treatment.

"It's about reducing stigma, building trust and making soldiers aware of programs out there," he said.

The day's activities are also open to troops' families as well as the department's civilian employees.