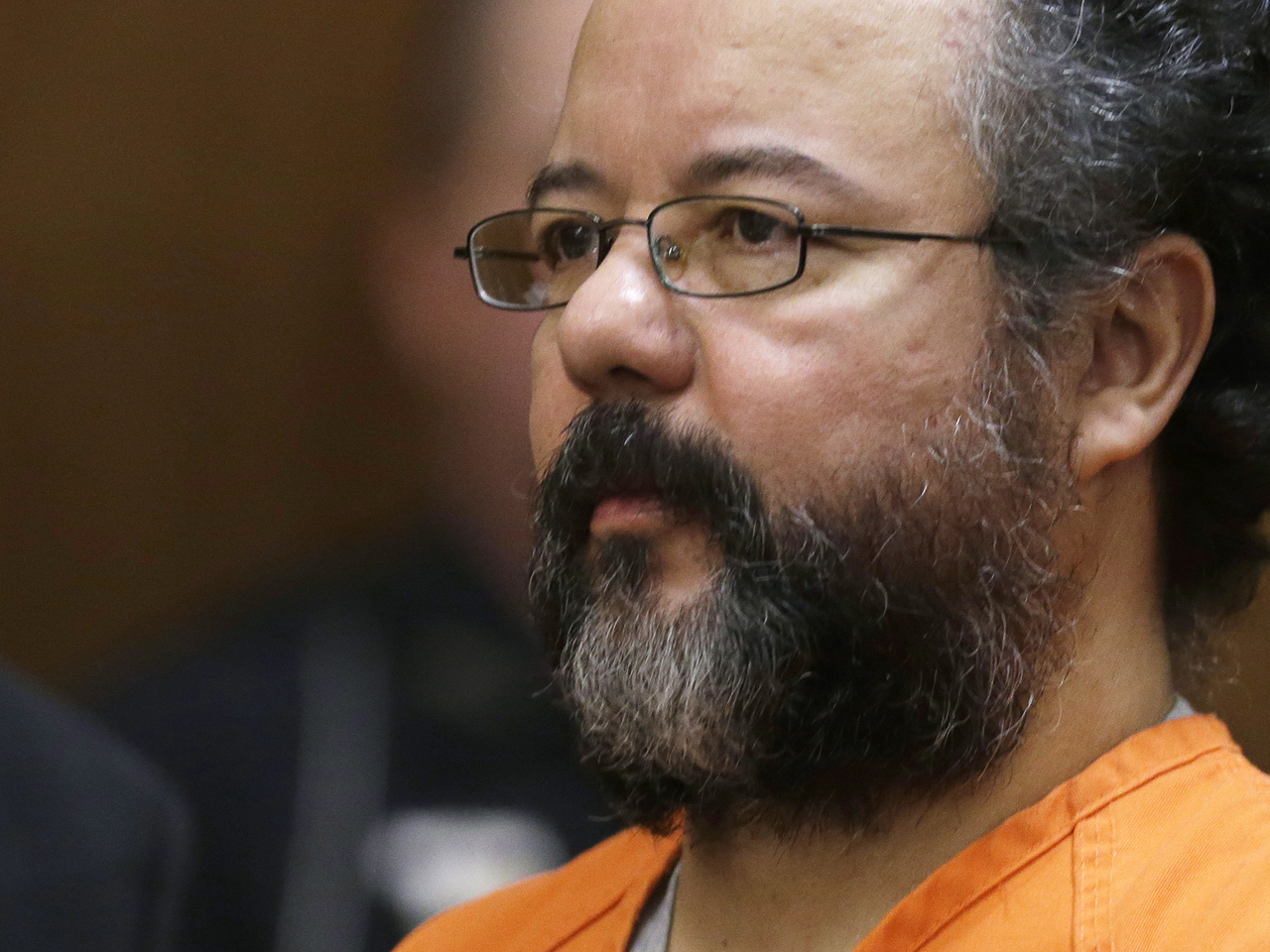 COLUMBUS, Ohio Cleveland kidnapper Ariel Castro's death by hanging in his prison cell may not have been suicide after all, but an attempt to choke himself for a sexual thrill, authorities said Thursday. They also said two guards falsified logs documenting the number of times they checked on Castro before he died.

The report from the Ohio Department of Rehabilitation and Correction suggests - but does not conclude - that Castro may have died as the result of auto-erotic asphyxiation, whereby individuals achieve sexual satisfaction while choking themselves into unconsciousness.

Castro's pants and underwear were pulled down to his ankles when he was found Sept. 3 in his cell at a prison reception center south of Columbus, the report said. He had a sheet wrapped around his neck, which was attached to a window hinge, investigators said.

According to CBS affiliate WOIO, the report says Castro also had the Bible open and had pictures of his family laid out in a poster board format on the floor.

Those facts were forwarded to the state highway patrol "for consideration of the possibility of auto-erotic asphyxiation," the report said.

Castro did not leave a suicide note and "multiple levels of assessment" did not find tendency toward suicide, the report said. A comprehensive mental health evaluation found "no evidence of serious mental illness or indications for suicide precautions were present," according to the report.

The day he died, he expressed interest in the possibility he would serve his time segregated from the general prison population.

As a result of those facts, no motivation for suicide was found, the state concluded.

In court, Castro blamed his problems on an addiction to pornography. At his August sentencing, he described himself as a sex addict.

"These people are trying to paint me as a monster," he said. "I'm not a monster. I'm sick."

A 2004 note by Castro that authorities discovered when searching his house in May alluded to him taking his life in the future.

Surveillance video indicates guards did not do at least eight required checks on Castro the afternoon and evening before he died. Two checks were done properly just before Castro hanged himself.

Similar allegations of falsified logs have been made against two other guards in the Aug. 4 suicide of a death row inmate just days before his scheduled execution.

The Castro report also said an ambulance contracted to provide medical assistance at the prison was significantly late in arriving, but the delay likely didn't affect the outcome.

The report also said staff failed to make sure Castro watched a suicide prevention video when he first arrived in August.

Castro, 53, was a few weeks into a life sentence after pleading guilty in August to kidnapping three women from the streets of Cleveland, then imprisoning them in his home for a decade during which time he repeatedly raped and beat them. He was accused of limiting their access to food and toilet facilities and chaining them at times to a pole in the basement. Rescued with the three women in May was a 6-year-old girl Castro fathered with one of the victims.