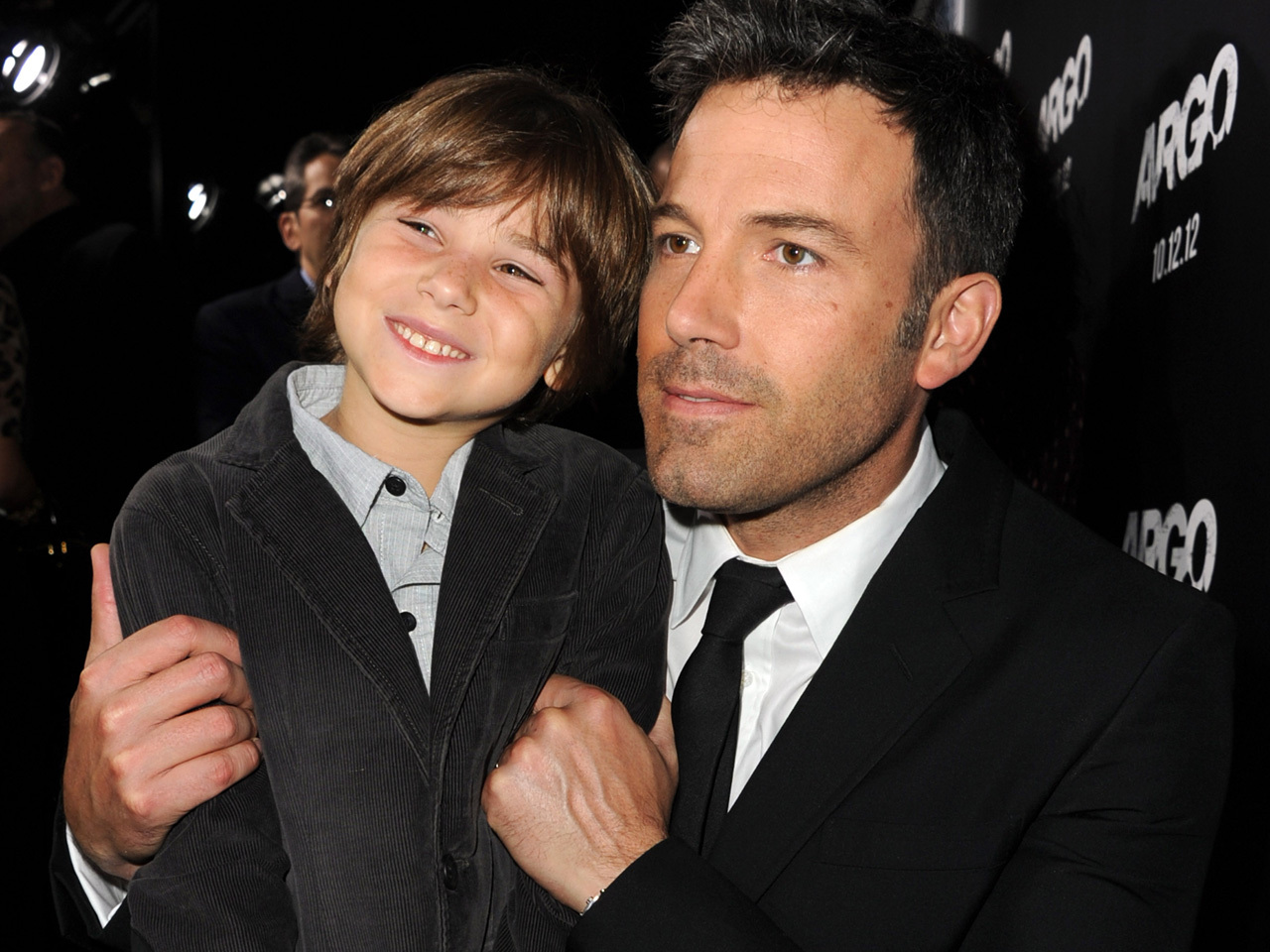 The film's stars Bryan Cranston, Alan Arkin, John Goodman and director Affleck all walked the red carpet. George Clooney, who produced the film, also made an appearance with girlfriend Stacy Keibler, looking cozy together despite rumors that the couple had called it quits.

"Argo" is based on Tony Mendez's account of the rescue of six U.S. diplomats from Tehran, Iran, during the 1979 Iran hostage crisis.

It generated a lot of Oscar buzz this fall at the Toronto International Film Festival, where it came in second for the top prize - the BlackBerry People's Choice Award. The top prize went to David O. Russell's "The Silver Lining Playbook."

The film will be released on Oct. 12.