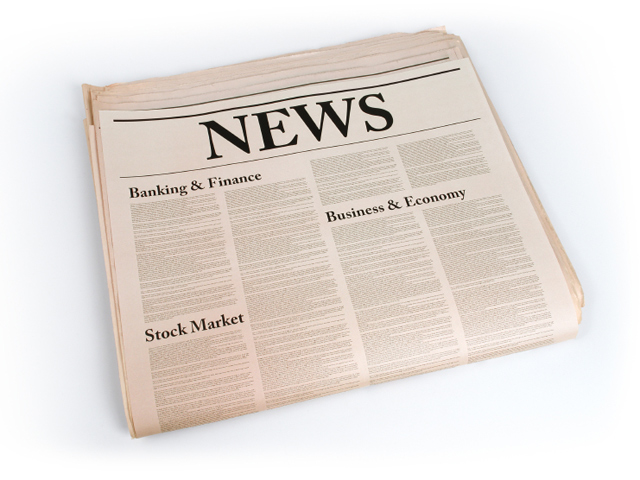 (MoneyWatch) COMMENTARY There is no shortage of opinions out there -- published daily on op-ed pages, and on websites like this one. But look a little closer, says a new study from a non-profit called the Op-Ed Project, and you'll soon see something odd: Most of the names in the bylines are male.

According to the Op-Ed Project's analysis of thousands of opinion pieces published last fall, women wrote only 20 percent of those appearing in traditional newspapers (like The New York Times) and 33 percent of those appearing in new media (like The Huffington Post). Women were most likely -- even in new media -- to be writing about "pink" topics such as children or fashion. In subjects like economics -- much in the news these days -- only 11% of op-eds in traditional media were written or co-written by women.

Why is this? To be sure, there are more male economists than female economists, but the split isn't 89%-11%. Women earn about a third of PhDs granted in economics -- and have for enough years that plenty of economists who happen to be women are well established in their field. These women have plenty of expertise. They just aren't sharing it.

One could blame discrimination for the lack of women's voices, but from my conversations with editors, I'm not sure this has much to do with it. The proportion of op-eds being submitted by men is probably closer to 89% than it is to anything approaching 50-50. Editors run what they get.

Instead, I blame the imbalance on the fact that few women are writing and submitting opinion pieces -- likely for two reasons.

Second -- at least for people who aren't professional writers -- writing op-eds takes time beyond one's normal job duties. It requires investing extra hours in the speculative project of becoming an expert or big name in one's field. For a variety of reasons, women in general work fewer hours than men, even (according to the BLS's American Time Use Survey) among people with full-time jobs. Maybe it's an obsession with work-life balance. I don't know. But writing op-eds means taking hours that you could be hanging out with friends or family, and instead writing something that is highly likely to be rejected.

I understand why many people don't bother. But not all op-eds get rejected, and the net result of that "not worth it" mindset is that the broader conversation of ideas is limited to the perspective of fewer people than we could benefit from hearing from.

The good news, though, is that this could change over time. The Op-Ed Project also analyzed college papers at several Ivy League universities, which are still the feeder schools for a lot of traditional media. Young women had 38% of all bylines in these papers. Still not 50-50. But quite a bit better.

The 10 worst corporate boards in the world

Why geniuses don't have jobs

Why excessive executive pay is a mistake