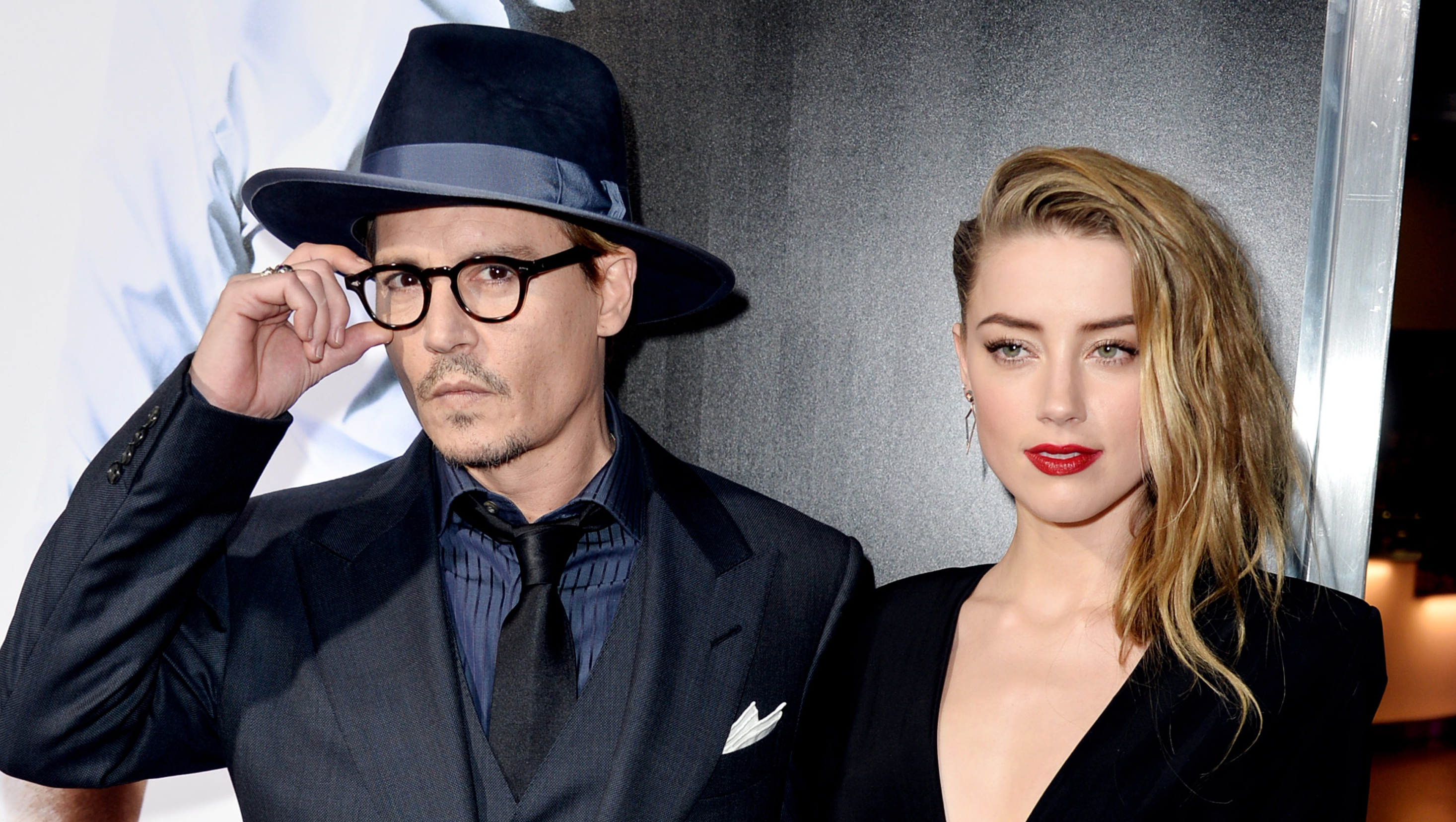 This weekend could see a big Hollywood wedding.

Multiple media reports say Johnny Depp and Amber Heard will tie the knot some point over Feb. 7 and Feb. 8.

Sources tell the New York Post's Page Six that Depp, 51, and Heard, 28, will exchange vows in an intimate ceremony -- in front of about 50 guests -- at Depp's Little Hall's Pond Cay island home.

Family members are expected to attend, including Depp's children with former longtime girlfriend, Vanessa Paradis. They're parents to Lily-Rose, 15, and Jack, 12.

Reports say Heard will don a Stella McCartney gown for the big day.

Last April, Depp told NBC's "Today" show, "She's a wonderful girl. She's sharp as a tack. A southern belle and sweet as can be, and very good for me."