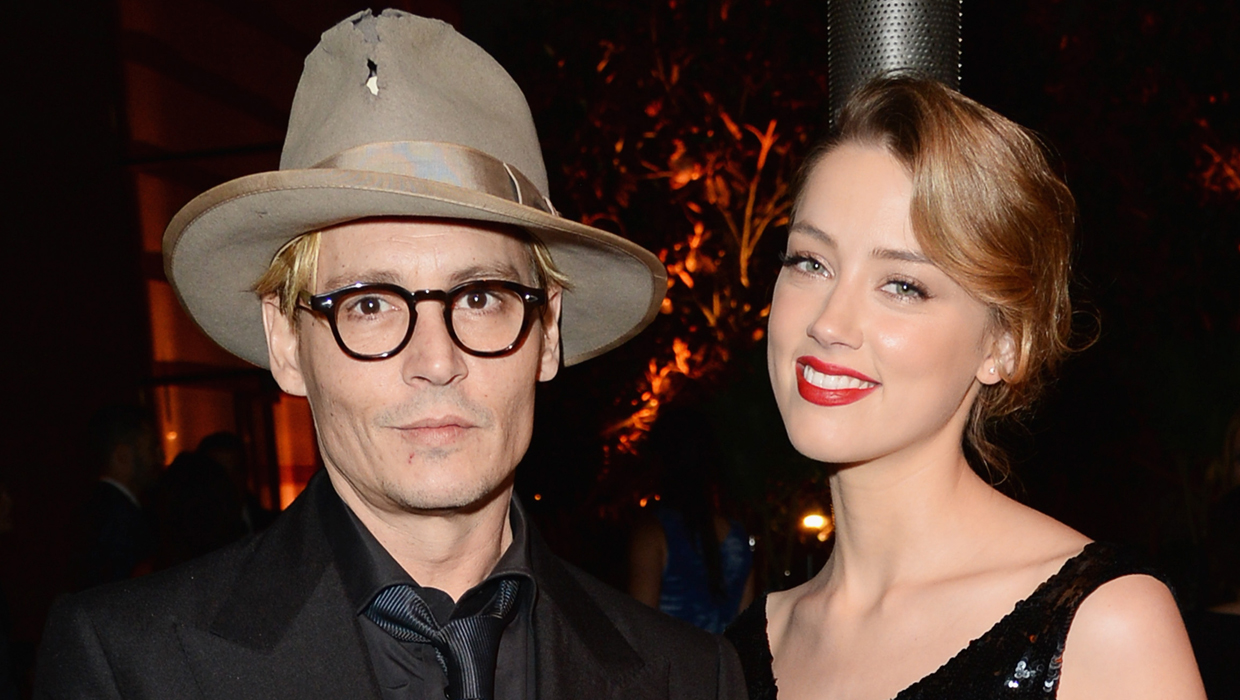 Johnny Depp and Amber Heard are engaged, according to multiple reports.

Heard was recently spotted with a rock on her left ring finger, sparking engagement speculation. Now People confirms that Depp, 50, and Heard, 27, are planning to tie the knot.

A source said, "Of course they couldn't be happier to be engaged and excited to share the rest of their lives together. Amber has really taken well to the kids and really enjoys spending time with them. And she's even taken Lily shopping on her own for some bonding time."

Depp has two children from his longtime relationship with French singer/actress Vanessa Paradis -- son Jack and daughter Lily-Rose. The couple parted ways in 2012 after 14 years together. He has called the split "unpleasant" and "hard on every side."

Heard and Depp starred together in 2011’s “The Rum Diary.” Shortly afterwards, dating rumors started to surface. They will be seen on the big screen again in “London Fields,” which hits theaters later this year.