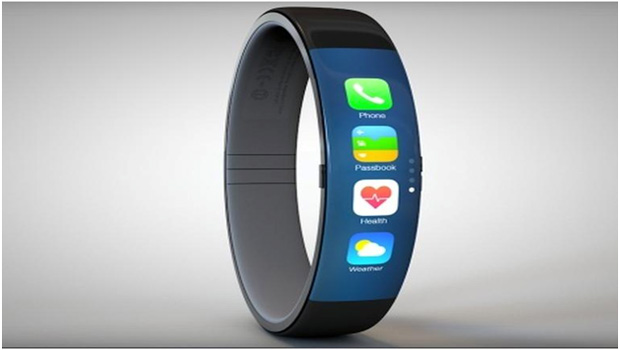 Apple is likely to launch a computerized smartwatch this fall that includes more than 10 sensors to take health measurements and other data, according to a published report.

The Wall Street Journal also said Friday that Apple Inc. is planning multiple designs and screen sizes for the device, which some people have dubbed the iWatch. Its official name has not been announced.

Apple intensified speculation this month when it said the upcoming version of its mobile operating system, iOS 8, will include HealthKit, which lets a variety of third-party apps -- and Apple's new Health app -- collect and share data.

The tech rumor mill has been buzzing for months that Apple has been working on a smartwatch. The main question has been when it would come out.

The market for wearables has been heating up in recent months. Google released a Android Wear operating system and is expected to reveal more plans for smartwatches at the Google I/O developers conference this week. Samsung, Sony, Qualcomm and others have already released smartwatches, but the gadgets have mostly functioned as companions to smartphones, offering email notifications, clock functions and the like. Samsung's Gear 2 line, released this year, added fitness-related apps and has a heart rate sensor.

Despite their growing availability, smartwatches have not yet become mainstream. Sales have been sluggish, as worldwide shipments totaled about 2.9 million units in the first quarter, according to ABI Research. That equals just 1 percent of the 300 million total smartphone sales during the same period.

Citing unnamed people familiar with the matter, the Journal said production of the Apple smartwatch is expected to begin in two or three months at Quanta Computer Inc., a Taiwanese company that has worked on Apple's Mac computers. Sales of the device could begin as early as October.

That timetable falls in line with the rumored iPhone 6, also expected from Apple this fall. A Taiwanese publication, the Economic News Daily, reported that Apple suppliers Foxconn and Pegatron are on a hiring spree to recruit factory workers to ramp up production. The next iPhone is predicted to begin manufacturing in July and ship in September or October, ZDNet reports.

Under pressure to release new products, Apple CEO Tim Cook has hinted at new products coming this year, but the company hasn't provided details. It declined comment on the latest reports, in line with its policy of not discussing future products.