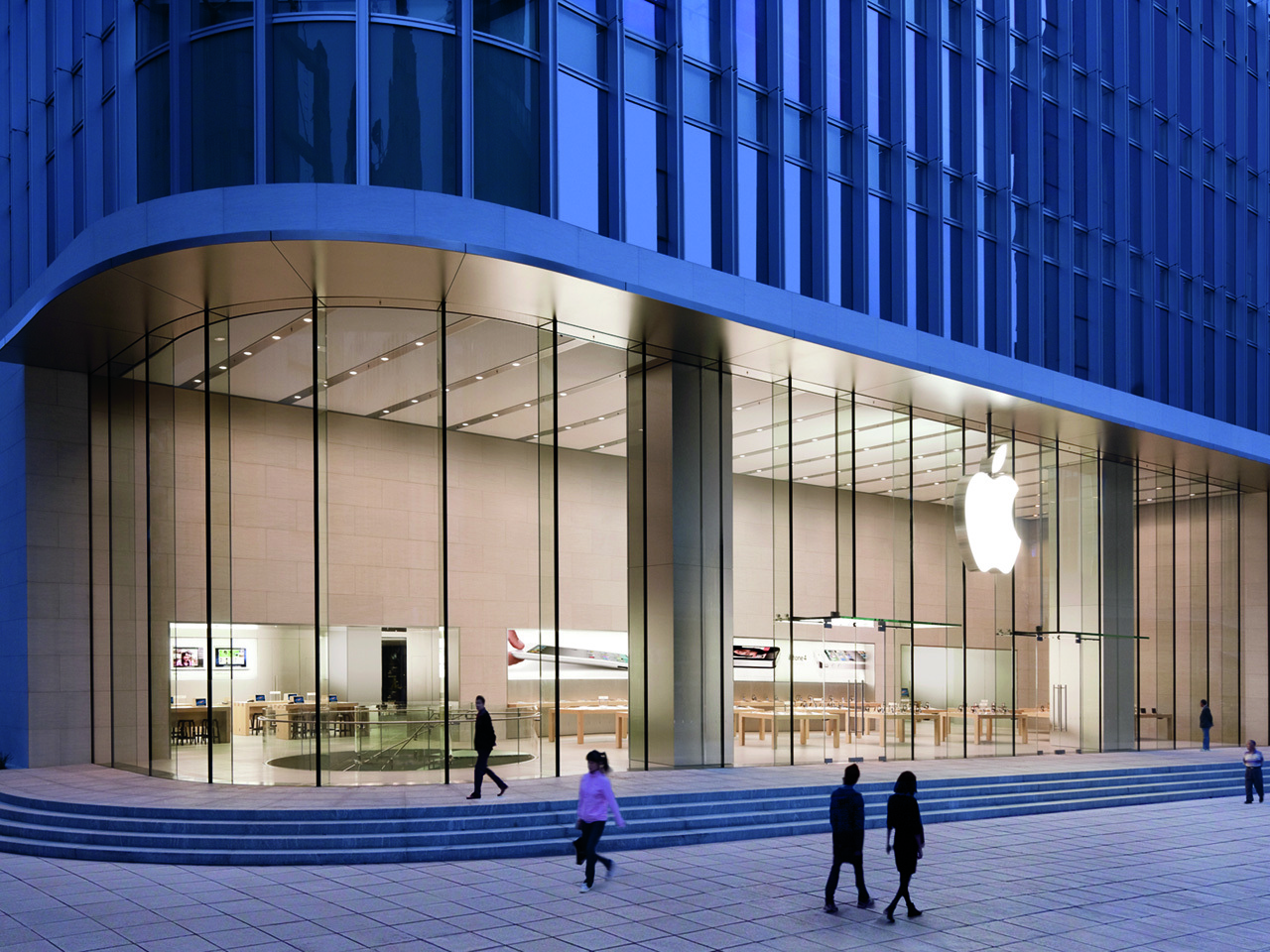 (MoneyWatch) Apple (AAPL) has marched from strength to strength in recent years, hitting one product home run after another. But the company does face a major challenge in one critical area, according to Reuters: penetrating China.

Although Apple retail division chief Ron Johnson predicted in 2010 that the company would have 25 stores in the People's Republic by now, to date it has only opened six, split among Beijing, Shanghai and Hong Kong. And it has no stores in other major cities.

China has a population of 1.3 billion, so that amounts to a single Apple store for every 223 million people. In the U.K., by contrast, where Apple has 33 retail locations, the company has one store for every 1.9 million inhabitants. As Reuters points out, the state of Pennsylvania has 12.7 million people and eight Apple stores, for a density of 1.6 million per location. That marginal presence in the world's largest consumer market could stop the company in its tracks in China, according to the wire service:

The shortage of retail stores and authorized re-sellers leaves ample room for unlicensed re-sellers to move in. Bad consumer experiences at these unauthorized shops are common and they run the risk of eventually eroding confidence in Apple's products, said David Wolf, chief executive of Beijing-based consultancy Wolf Group Asia.

If Apple doesn't expand its network of stores and authorized re-sellers, it "loses not only near-term sales, it also endangers the sustainability of its success in China," he said.

How big an issue is this for Apple? In the company's April earnings call, CEO Tim Cook said that China represented 20 percent of total revenue. Two years ago, China accounted for 2 percent of the company's sales. Most of that growth came through either through carrier sales or online, as only about 11 percent of overall revenue came from all retail taken together.

But Apple stores are more important than the revenue they bring in. They help display and sell products in a bigger sense. They are the company's calling card. Even with the massive and growing income inequality in China, even if only the wealthiest 10 percent were able to buy Apple products, that would potentially be more than 130 million additional customers. Asia-Pacific also represents the company's second-largest region in terms of operating income as a percentage of revenue (a rough measure of gross profitability), at 47 percent. Only Japan, at almost 58 percent, is higher.

Assuming for a moment that Apple apportions overhead among these different geographic segments, it would mean that China is strongly profitable even by the company's lofty standards.

Think about that for a moment. China conjures up images of inexpensive goods and low prices. But such products are generally aimed at poorer consumers. Yet it is more upscale shoppers that generate the lion's share of profits for a tech maker like Apple. And given the comparative population sizes, the opportunity in China dwarfs that of any other region.

That is why Apple's halting expansion in China may constrain it wider ambitions. Should that pick up, Apple could see a surge of highly profitable growth that would make what it has achieved so far seem tame in comparison.