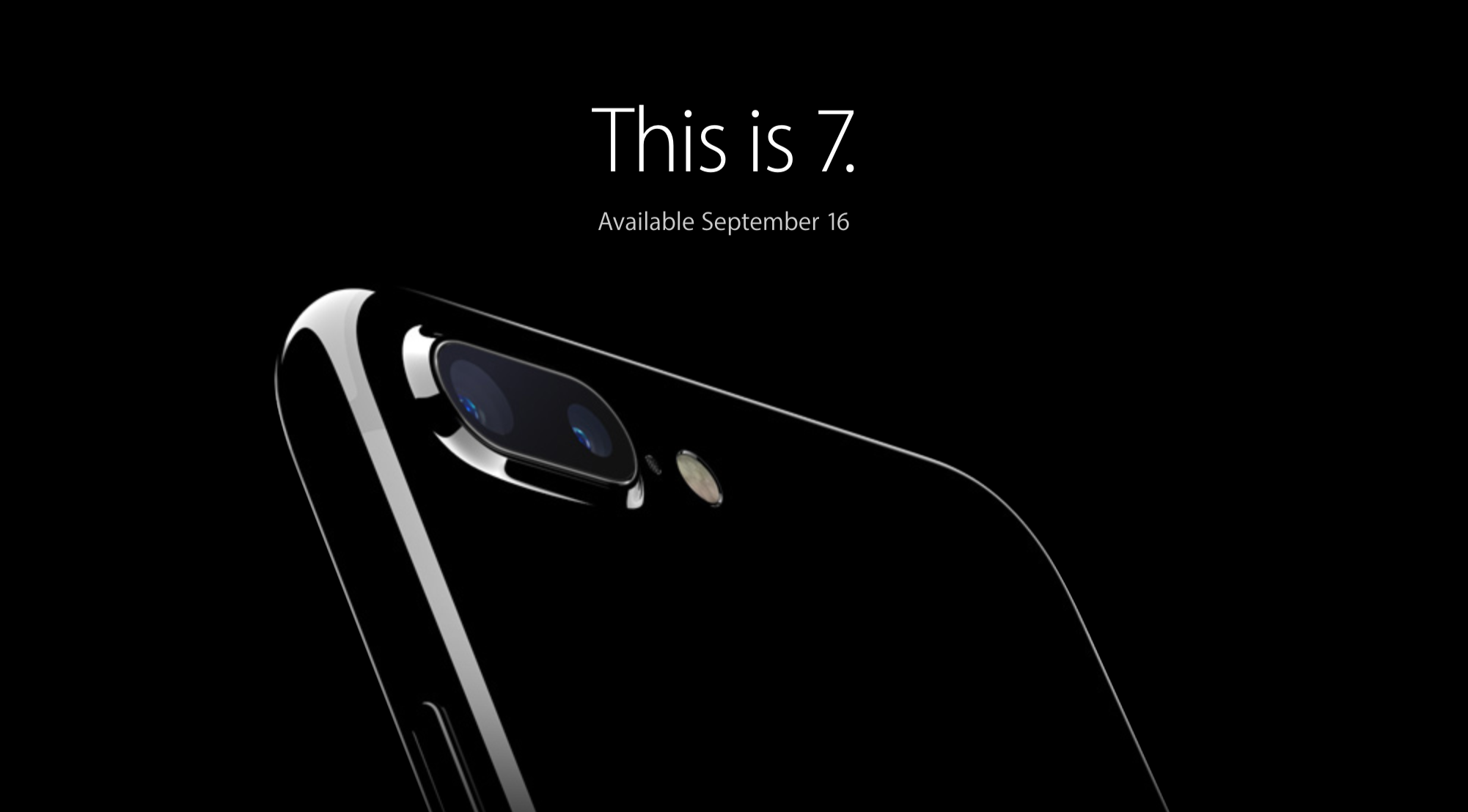 “This is 7” — Apple’s new iPhone 7​​ slogan might raise eyebrows and perk up some ears for Cantonese speakers in Hong Kong, and not for the reasons Apple’s marketing department intended, CNET reports.

When translated into Cantonese, the Chinese dialect spoken in Hong Kong, the declarative slogan “This is 7” sounds a lot like slang for “this is penis.”

The pronunciation of the number “7” in Cantonese​ sounds like “tsa.” The slang for the male member also sounds like “tsa.” According to Quartz, the expression is not terribly derogatory or obscene, but is often used to describe a hilarious person or thing, to make fun of something.

Samsung reportedly came in for some of the same teasing in Hong Kong after the release of its Galaxy Note 7​.

China is obviously one of Apple’s​ biggest and most desirable markets, so it would make sense that the company might want to reassess its slogan in light of the translation gaffe.

In the meantime, it’s fodder for plenty of jokes on Twitter.

CNET​’s Richard Trenholm reports that he reached out to the company for comment, “but at the time of writing Apple is keeping it zipped.”