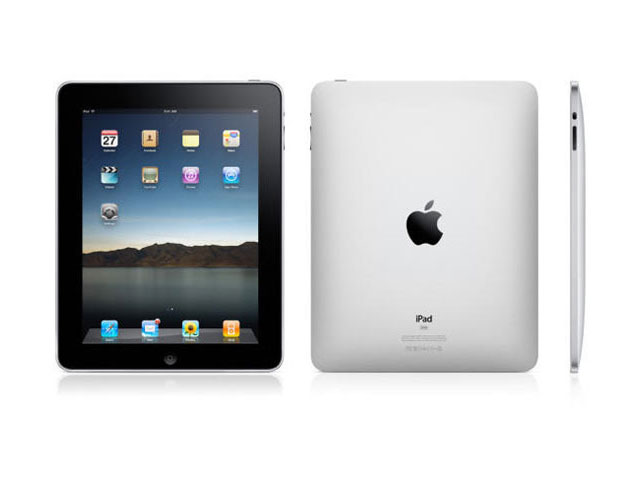 (CBS) - So will we see a new incarnation of the beloved tablet this fall? Many tech sites say probably.

Last week, Taiwanese tech site DigiTimes reported, "Taiwan-based companies included in the supply chain for iPhone 5 and iPad 3 have begun to prepare materials for the production of the two devices, which are likely to make their debuts in September and to hit the market in October, according to industry sources."

TG Daily, however, believes it may be an "iPad 2 Plus" that's coming this fall, citing analyst Craig Berger and FBR Capital Markets in their report.

International Business Times also reported Berger's forecast. "The analyst heard that Apple could migrate the iPad's display resolution from a current pixel density of 132 pixels per inch (ppi) to 250-300 ppi for the 'iPad 2 Plus,'" said IBT.

As "iPad 2 Plus" rumors gather steam, PC World speculates that an upgraded version of the tablet with a higher-resolution display is more likely. "Analysts aren't the most reliable source for Apple rumors, but Berger, who cites indications in the supply chain, isn't the first person to float the possibility of a new iPad for the holidays," said PC World.

Meanwhile, Apple has yet to officially announce an iPad upgrade. Stay tuned for updates!