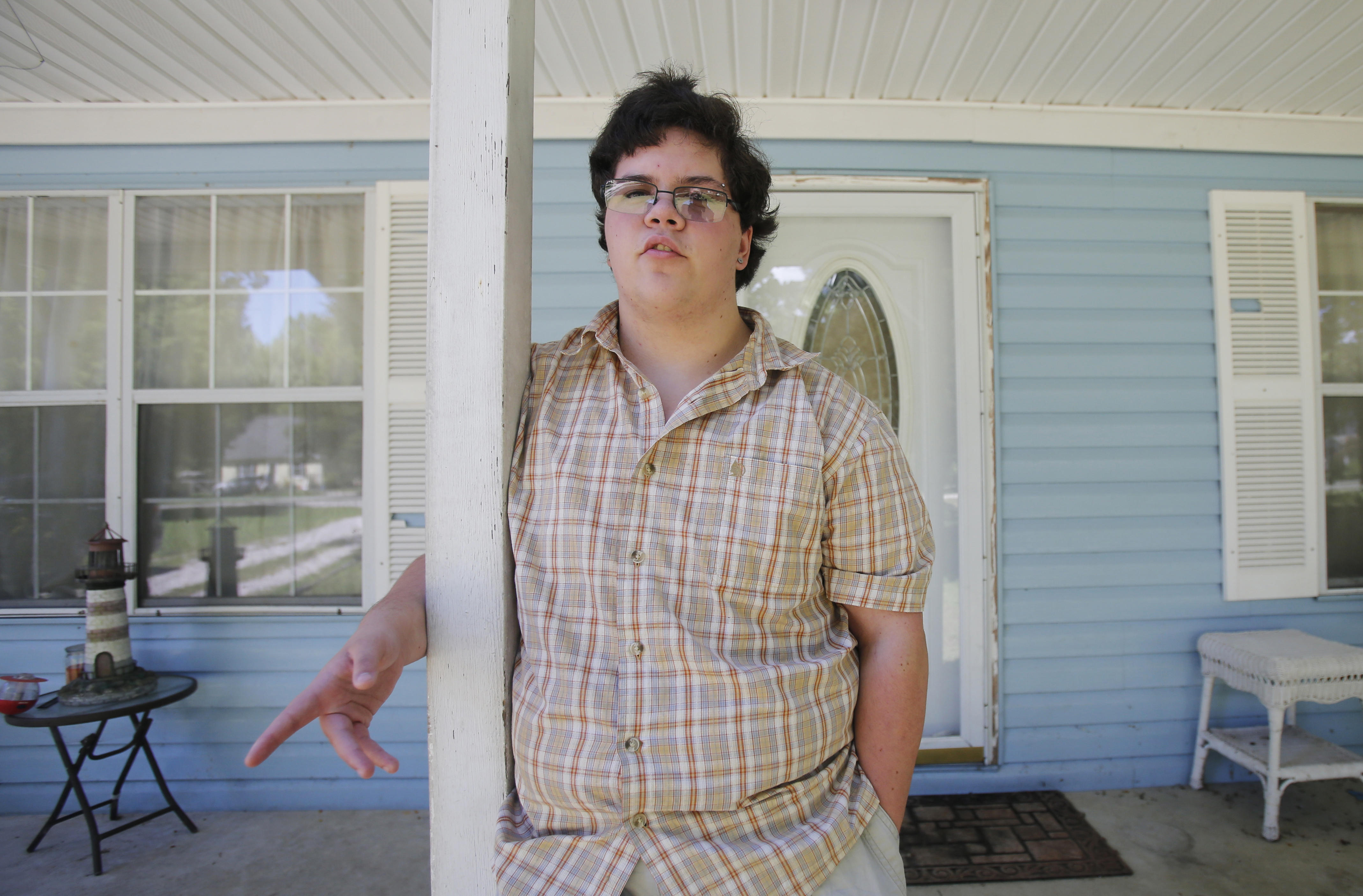 WASHINGTON -- Apple, IBM and Microsoft are among 53 companies urging the Supreme Court to rule that a transgender teenager has the right to use the boys’ bathroom at his Virginia high school.

The businesses signed onto a brief filed Thursday in high school senior Gavin Grimm’s lawsuit against the Gloucester County school board.

Grimm says he wants to use the bathroom that matches his chosen gender. He is challenging the board’s policy that prohibits him from using the boys’ bathroom.

Airbnb, eBay, PayPal, Tumblr and Williams-Sonoma also are part of the brief that argues that “transgender individuals deserve the same treatment and protections” as everyone else.

The case is scheduled to be argued on March 28, but the school board is seeking a delay.

Grimm was born female but identifies as male. He was allowed to use the boys restrooms at his high school for several weeks in 2014.

“It shall be the practice of the (Gloucester County Public Schools) to provide male and female restroom and locker room facilities in its schools, and the use of said facilities shall be limited to the corresponding biological genders, and students with gender identity issues shall be provided an alternative private facility,” the school board said in its ruling on the issue.

Grimm sued the school board, arguing that it violated federal education discrimination laws by forbidding him from using the boys bathroom.