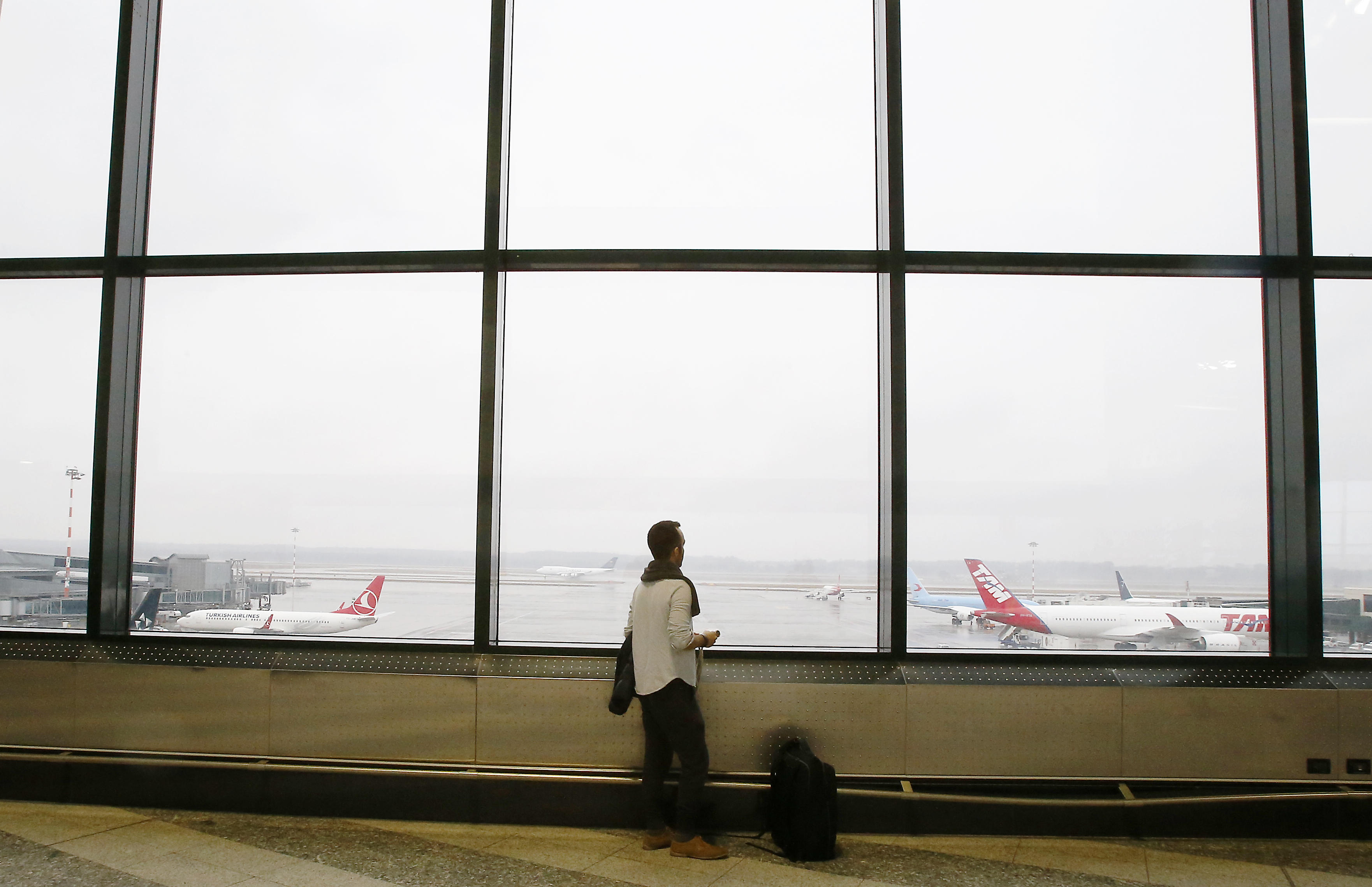 WASHINGTON, D.C. -- An appeals court in San Francisco will hear arguments Tuesday on whether to reinstate President Trump’s travel ban.

In a filing on Monday evening, government lawyers argued that the ban does not discriminate based on religion -- it targets country of origin instead.

In a flurry of legal filings, the Trump administration said the ban is necessary to protect national security.

“Unlike the president, courts do not have access to classified information about the threat posed by terrorist organizations operating in particular nations, the efforts of those organizations to infiltrate the United States, or gaps in the vetting process.”

But two former democratic secretaries of state, John Kerry and Madeleine Albright, said in court papers the ban would only help the Islamic State of Iraq and Syria (ISIS) as a recruiting tool, “feeding into the narrative that the United States is at war with Islam.”

“I find that the court should and will grant a temporary restraining order,” Robart said.

The Justice Department immediately appealed, and the president himself weighed in on Twitter, calling Robart a “so-called judge” and writing “if something happens blame him and court system.”

In its filing on Monday, the government mostly reiterated its previous arguments in defense of the executive order, CBS News’ Paula Reid reports. The order put the travel ban in place.

Here are the main points from its previous filing, on Sunday:

This appeal court said it will hear arguments Tuesday at 3 p.m. PT. Each side will have 30 minutes to make their case, arguing by telephone.

This is just one of many lawsuits challenging the ban. On Friday, a federal judge in Boston upheld the ban as within the president’s authority, setting up a possible showdown in the Supreme Court.