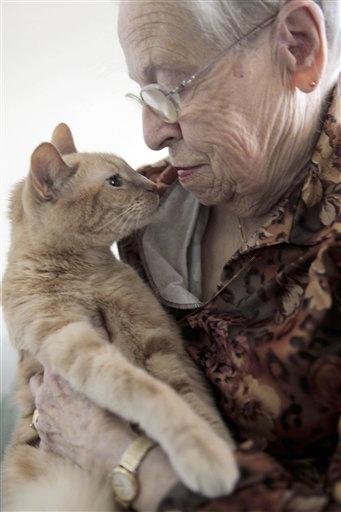 LOS ANGELES (AP) - A majority of American pet owners say declawing a cat is acceptable but debarking a dog is not.

An Associated Press-Petside.com poll shows that 59 percent of American pet owners believe declawing is OK, but only 8 percent approve of debarking, the practice of having a dog's vocal cords removed.

Forty-seven percent of those polled would support a law against debarking, but only 18 percent would favor a declawing ban.