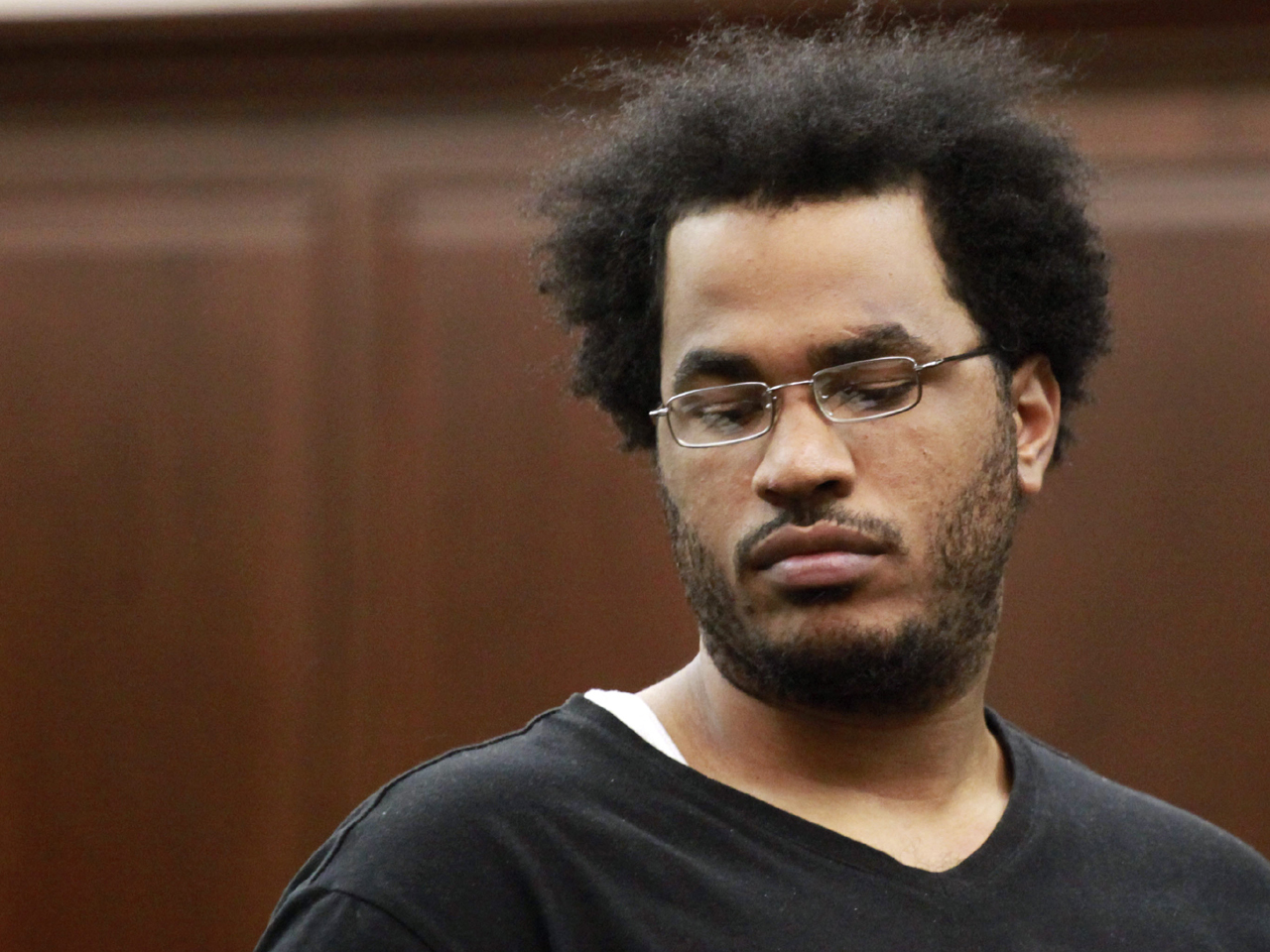 NEW YORK - U.S. authorities declined to pursue a case against an "al Qaeda sympathizer" accused of plotting to bomb police stations and post offices in the New York area because they believed he was mentally unstable and incapable of pulling it off, two law enforcement officials said Monday.

New York Police Department investigators sought to get the FBI involved at least twice as their undercover investigation of Jose Pimentel unfolded, the officials said. Both times, the FBI concluded that he wasn't a serious threat, they said.

The FBI concluded that Pimentel "didn't have the predisposition or the ability to do anything on his own," one of the officials said.

The officials were not authorized to speak about the case and spoke on condition of anonymity. The FBI's New York office declined to comment Monday.

New York authorities said Pimentel is an "al Qaeda sympathizer" motivated by terrorist propaganda and resentment of U.S. troops in Afghanistan and Iraq. Police Commissioner Raymond Kelly said police had to move quickly to arrest Pimentel on Saturday because he was ready to carry out his plan.

He also talked of bombing a police station in New Jersey, Kelly said.

"He was in fact putting this bomb together," Kelly said. "He was drilling holes and it would have been not appropriate for us to let him walk out the door with that bomb."

The 27-year-old suspect was being held after his arraignment Sunday on terrorism-related charges.

His lawyer Joseph Zablocki said his client's behavior leading up to the arrest was not that of a conspirator trying to conceal some violent scheme. Zablocki said Pimentel was public about his activities and was not trying to hide anything.

"I don't believe that this case is nearly as strong as the people believe," Zablocki said. "He (Pimentel) has this very public online profile. ... This is not the way you go about committing a terrorist attack."

New York City authorities said that the FBI was involved in the case but did not specifically say it declined to pursue the charges.

Kelly said the NYPD worked very closely with federal authorities on the case.

"We just believed that we couldn't let it go any further," he said. "We had to act."