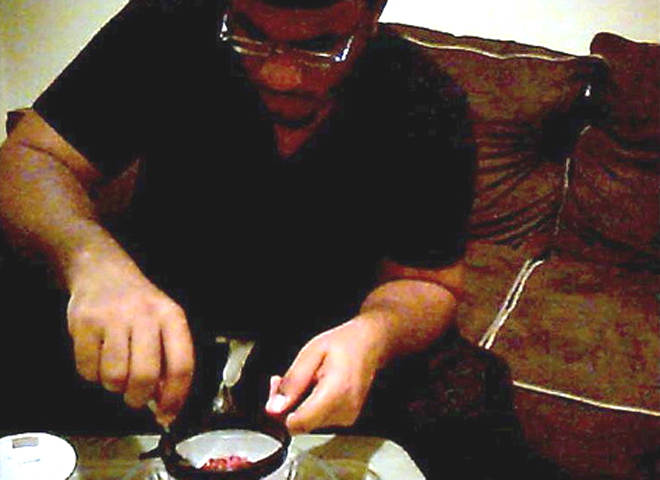 NEW YORK - The mother of an alleged "lone wolf" terrorist accused of trying to build pipe bombs to attack police cars, post office vehicles and other targets in Manhattan said she wanted to say sorry to New Yorkers.

"I would like to apologize to the city," Carmen Sosa told reporters today. "I've been here since 1987, and I'm disappointed with what my son was doing. I love New York."

Pimentel, an unemployed native of the Dominican Republic who grew up in Manhattan and became an American citizen, was arrested Saturday.

Sosa told WCBS correspondent Kristin Thorne that she confronted her son after she noticed he was becoming obsessed with Islam. Sosa said she is Catholic, and didn't like what the 27-year-old was doing.

Sosa, who works at a non-profit mental health group, said she didn't see her son allegedly making the bombs inside their Hamilton Heights apartment.

Pimentel had lived upstate for about five years with his wife; authorities say they were recently separated.

According to his mother, Pimentel had been studying business but dropped out of school. She has not spoken to her son since his arrest.