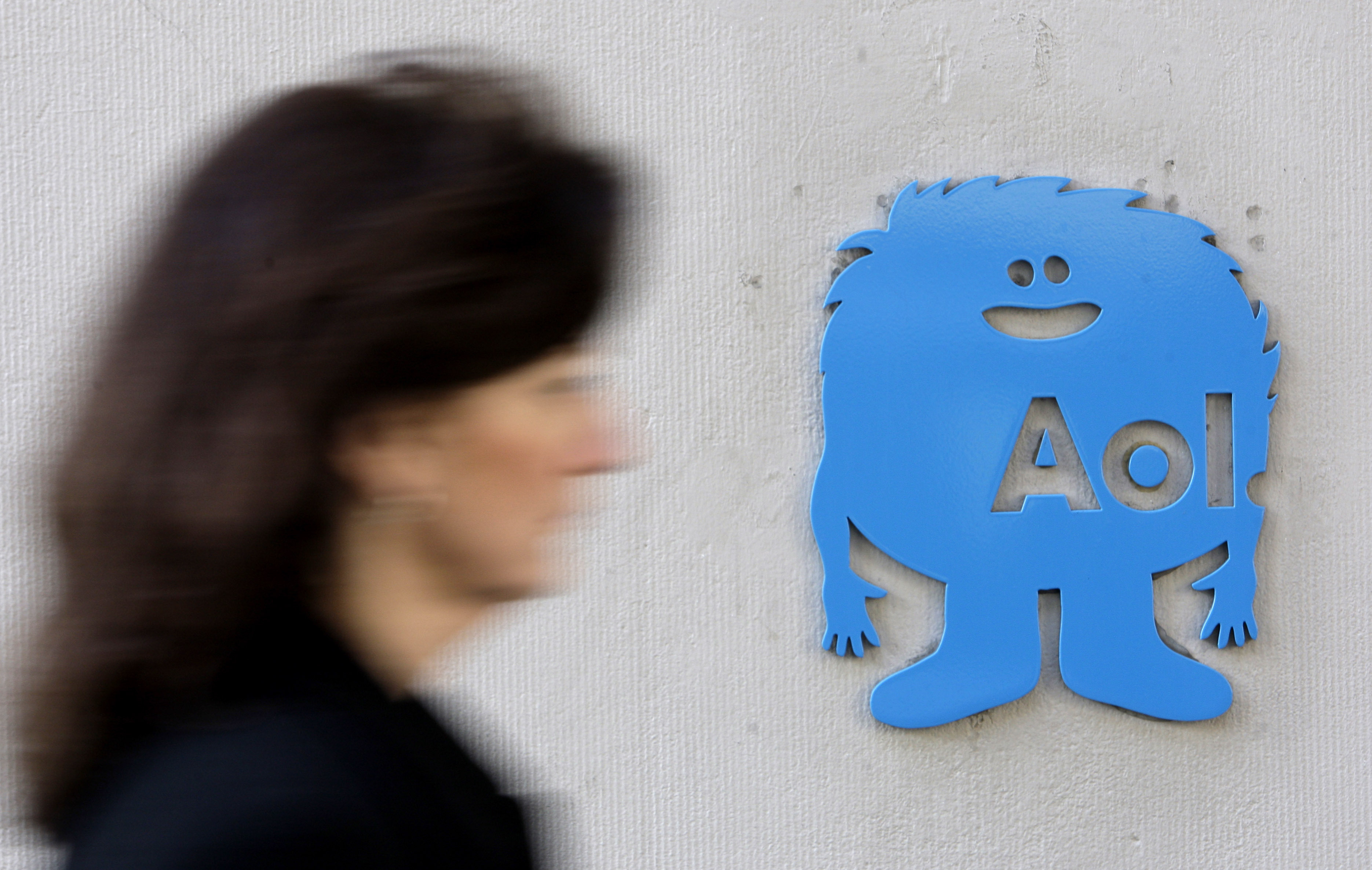 NEW YORK - AOL Inc. (AOL) reported sharply lower fourth-quarter net income on Wednesday, hurt by a dip in total revenue and higher costs. Its net income the year before was also boosted by a gain on the sale of an investment.

But the company's ad revenue rose 10 percent, its third straight quarter of year-over year growth. A Web pioneer back in the '90s, the Internet company has been working on turning its business around as demand for its dial-up Internet access service shrinks.

Analysts polled by FactSet were expecting earnings of 16 cents per share, on average.

The company's costs grew, mainly because of investments in recent acquisitions.

AOL bought The Huffington Post last year for $315 million and the technology blog TechCrunch in 2010.