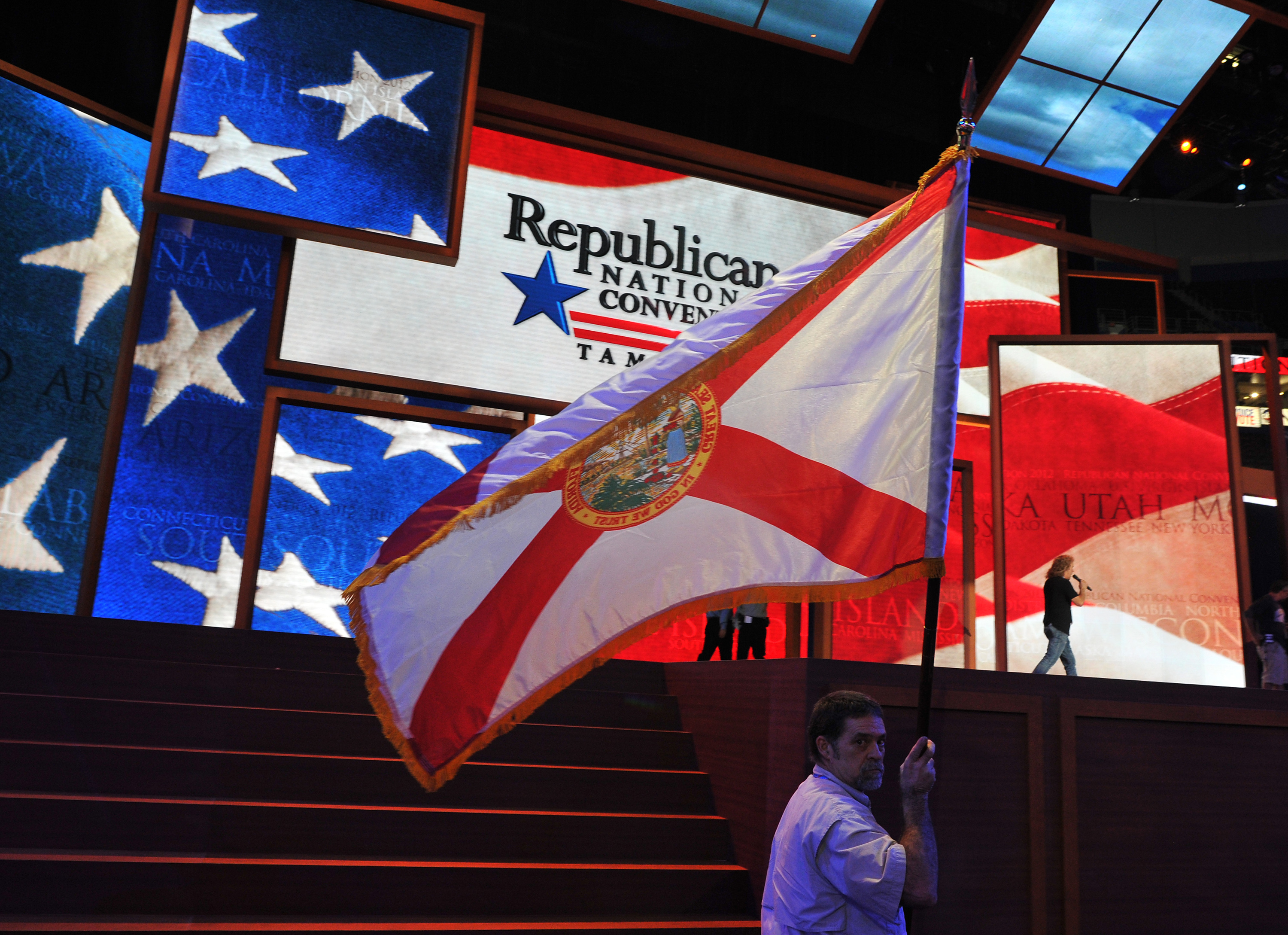 A federal judge in Virginia ruled in favor of an anti-Trump delegate Thursday, helping clear the way for the Never-Trump movement to cause trouble at the Republican Convention in Cleveland next week.

Virginia law dictates that delegates be awarded on a winner-take-all basis--which conflicts with the Republican National Committee's rules, which require states voting before March 15 to award delegates on a proportional basis. Trump won the March 1 Virginia primary with just under 35 percent of the vote.

Correll, however, supported Texas Sen. Ted Cruz's campaign--and he argued that the law requiring him to vote for Trump at the convention violates his constitutional rights.

The ruling is good news for the anti-Trump group Free the Delegates, which is working to get as many delegates as it can to vote against Trump on the convention floor next week. Should Trump be denied the 1,237 delegates necessary to officially secure the nomination, his opponents hope they could bring in a new candidate to take Trump's place.

In a statement, Correll's lawyer David Rivkin Jr. said the suit makes it clear GOP delegates have the same "freedom of speech and freedom of association" that "all Americans" have.

"Today's decision should give comfort to all delegates that they cannot be punished for voting their conscience at the Republican National Convention," he said.

"The court has confirmed what we have said all along: Rule 16 is in effect and thus delegates, including Correll, are bound to vote in accordance with the election results," Trump campaign attorney Don McGahn said in a statement.