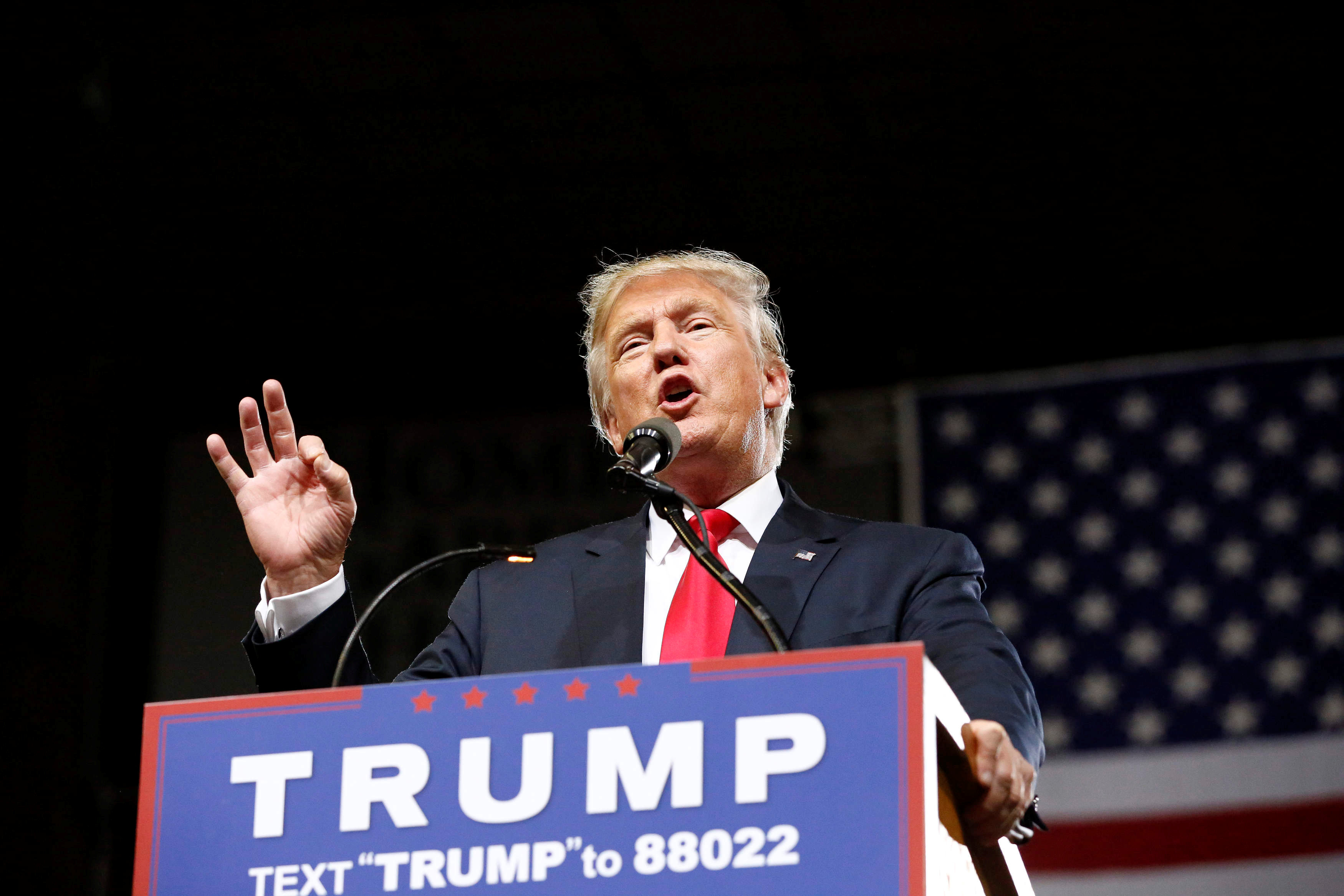 A group of delegates that is trying to derail Donald Trump at the Republican National Convention next month said Sunday that it plans to raise money for a staff and a possible legal defense fund, according to the Washington Post.

The group is called Free the Delegates 2016, and its members discussed their options during a conference call Sunday night, as they launched their new website.

It started with a few dozen delegates and now they counted several hundred delegate supporters and alternates on Sunday, the Post reported. The group believes delegates should not remain bound to any particular candidate at the convention in Cleveland.

"The rules of the Republican Party have been clear since its first convention in Philadelphia. Delegates can't be forced to do something which violates their own conscience," the group's declaration says on its new website.

"The issue at hand goes well beyond the problematic presumptive nominee, Donald Trump. For if he has the requisite number of delegates as he claims, he shouldn't fear the freedom we are calling for but should embrace it instead," it continues. "Winning a clear majority of unbound delegates after winning a record number of votes in the primary would make for a powerful mandate."

The Post's report said that at least 1,000 Republicans participated in Sunday's conference call from across the country.

Officials at the Republican National Committee have dismissed the campaign and Trump called their efforts a "hoax" at a campaign rally on Saturday.

ISIS-K could be able to launch attacks out of Afghanistan within a year: DOD official
Rebecca Shabad