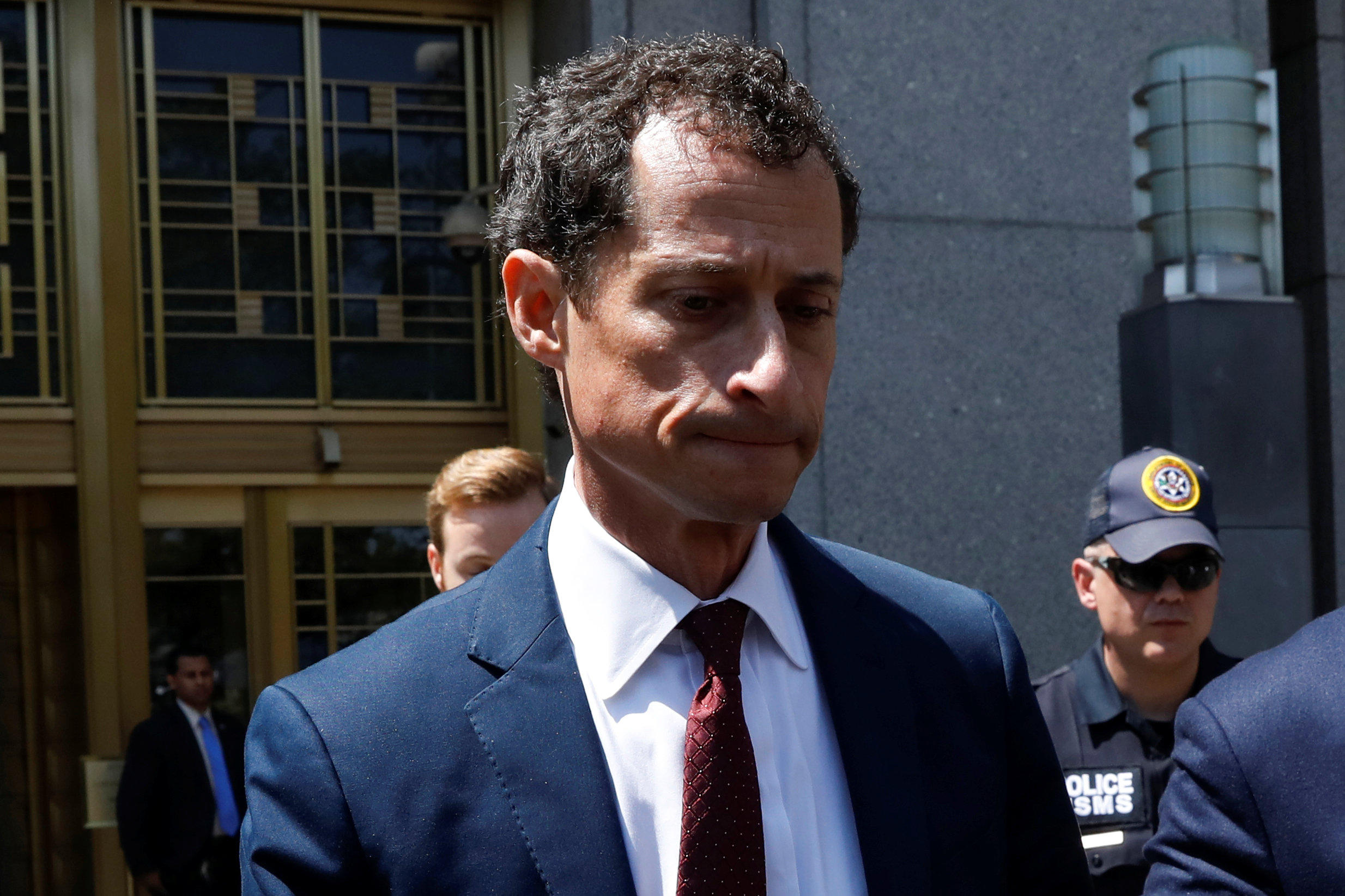 Former New York Democratic congressman Anthony Weiner is scheduled to be released from prison three months shy of serving his full 21-month sentence, according to federal Bureau of Prison records.

Weiner was sentenced in October 2017 to 21 months in federal prison after he pleaded guilty in May of that year to sending obscene material to a 15-year old girl. Weiner began his sentence at the Federal Medical Center Devens — a prison in Massachusetts for men requiring long-term medical or mental health care — on Nov. 6, 2017. Though he was initially slated to be released on Aug. 5, 2019, prison records indicate the 54-year-old is now scheduled to be released 83 days early, on May 14, 2019.

In an email to CBS News, the Bureau of Prisons confirmed Weiner's new projected release date is based on credit for good behavior.

Weiner will be required to register as a sex offender upon release.

Weiner's case, which began after a 15-year-old girl told the British newspaper The Daily Mail that Weiner had sent her sexually explicit text messages and emails, received widespread international attention after FBI investigators seized emails from a computer belonging to his wife, Huma Abedin, a top aide to Hillary Clinton. The FBI's action, announced in a letter to Congress by then-FBI Director James Comey, sent a jolt through the 2016 presidential campaign just days before the election.

Abedin filed for divorce on May 19, 2017, the same day Weiner entered a guilty plea in the case.