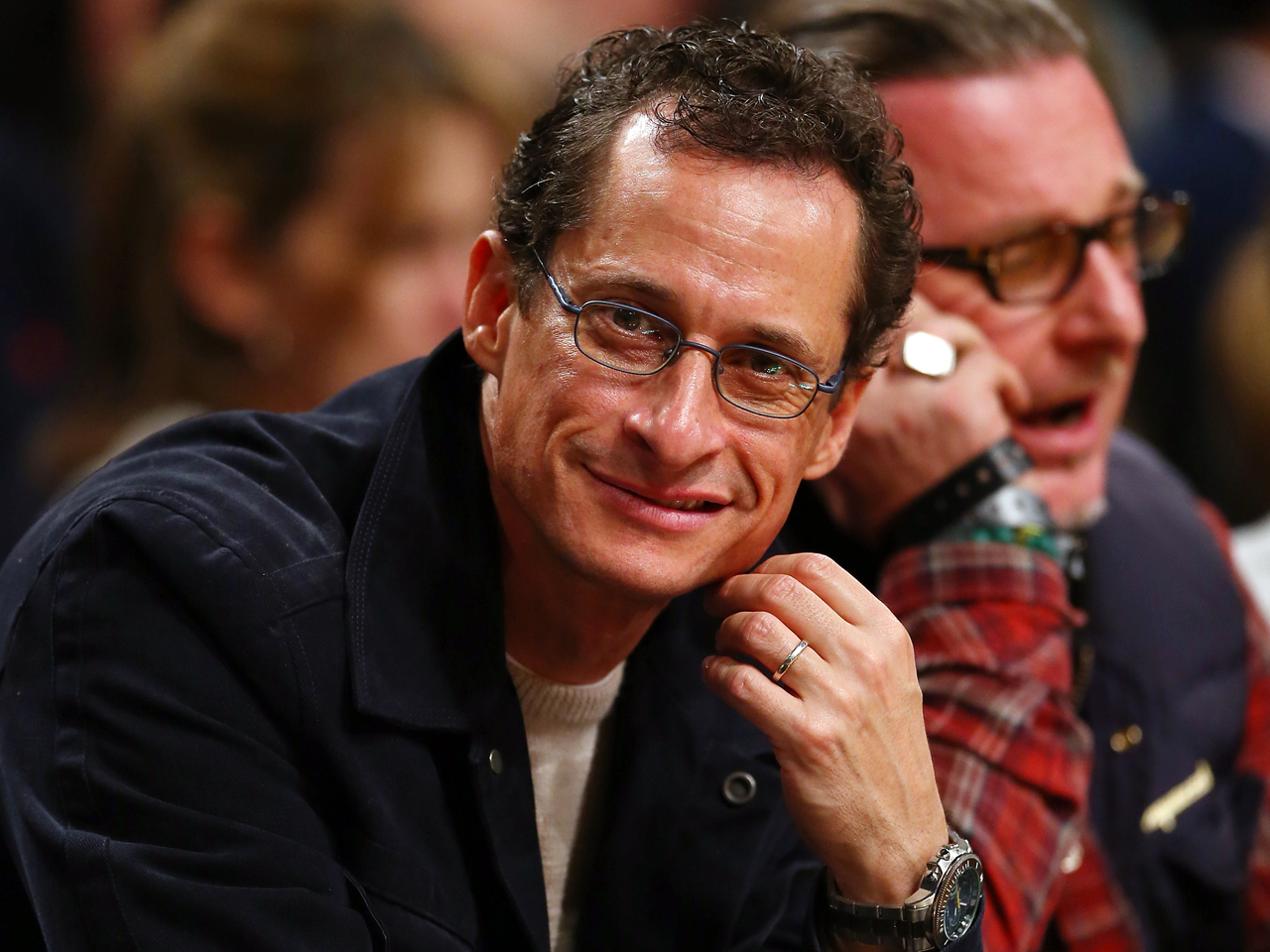 (CBS News) There are signs former New York congressman Anthony Weiner may be eying a return to political life.

Two years after a Twitter scandal brought him down, Weiner is speaking out in a candid interview.

For the first time since his fall from grace, Weiner admits he's seriously considering a political comeback. In an interview with the New York Times Magazine, he said, "I do recognize, to some degree, it's now or maybe never for me."

The article follows months of speculation that the former congressman has been eying New York's mayoral race. The 48-year-old confirmed reports that his political committee spent more than $100,00 on polling and research. Edward-Isaac Dovere, White House editor for Politico, said, "$100,000 in polling and research is not something that most people engage in unless they're looking at the possibility at least of running for mayor or something else."

Is Anthony Weiner preparing for a comeback?

A mayoral run seemed like a stretch when Weiner's Twitter scandal first exploded. In May 2011, Weiner tweeted a racy photo of himself to a college student, while accidentally sending it to all 45,000 of his online followers. At first, he adamantly denied any connection to the image, saying at the time, "The main question that a lot of people are asking is did I send the photograph. I did not. This was a prank, a hoax."

But when more lewd photos emerged, the once-rising Democratic star was forced to come clean and resigned from Congress.

At the time, Weiner's wife Huma Abedin -- a top aide to then-Secretary of State Hillary Clinton -- was pregnant with the couple's first child. Now the mother of 13-month-old Jordan, Abedin spoke of the difficulty of staying in the marriage, telling the magazine, "it took a long time to be able to sit on a couch next to Anthony and say, 'OK, I understand and I forgive.'

Weiner told the magazine, "I knew when I did it, almost from the moment I did it, there was no good way for it to end. When I sent that fateful tweet."

Dovere said, "He has a lot of things that he needs to make clear to the people of New York if he wants to be mayor of New York, and one of them is that he is not the guy that he was two years ago."

"I think, to some degree, I do want to say to them, 'Give me another chance,'" Weiner said.

Ultimately, it will be up to the public to take him back.

For Terrell Brown's full report, watch the video above.