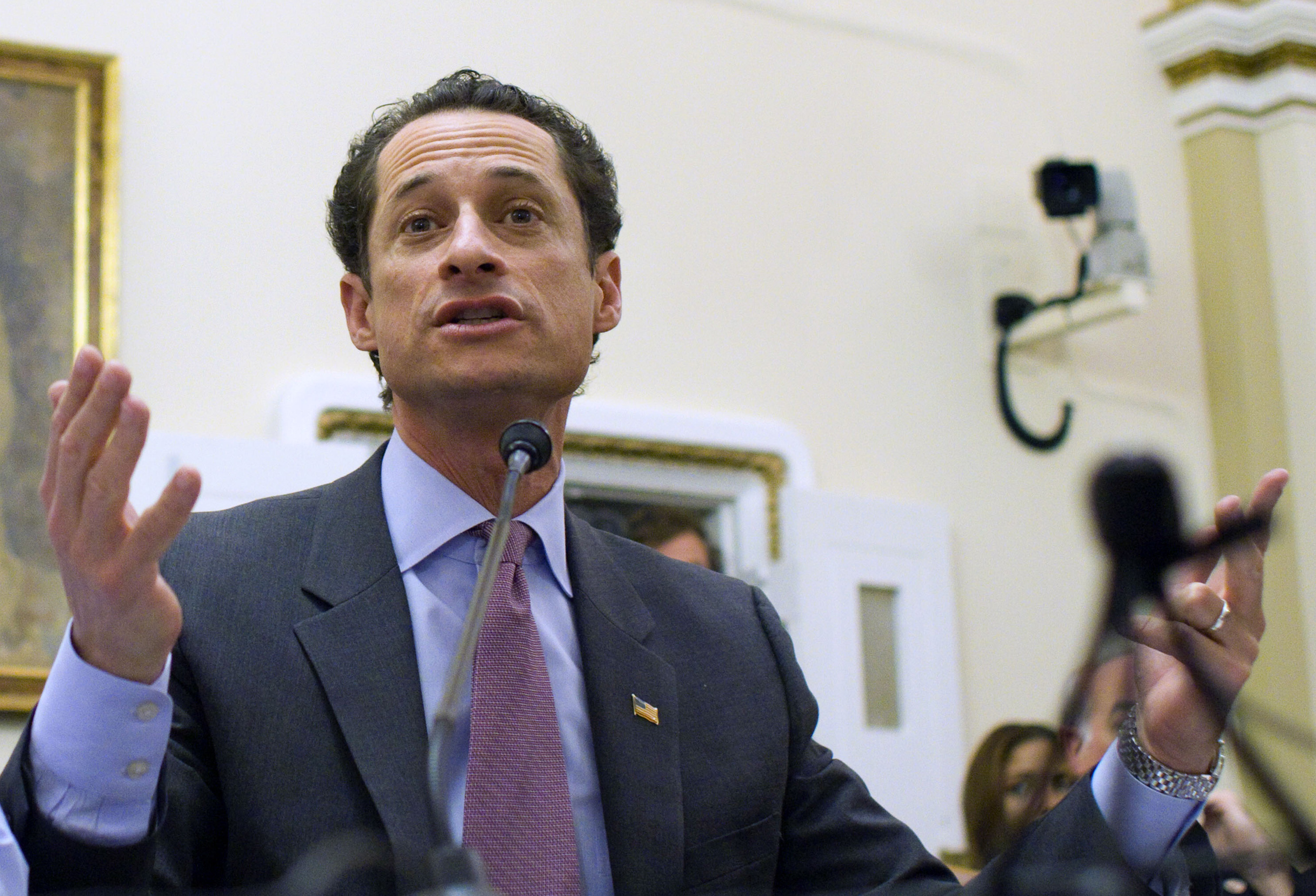 (CBS) - New York Congressman Anthony Weiner has hired a lawyer to investigate what steps to take regarding a lewd photo of a male crotch he claims was sent from his hacked Twitter account.

His spokesman, Dave Arnold, told the Associated Press that the Democrat believes it was a prank. But he's retained a lawyer to advise him on what civil or criminal actions should be taken.

Does the congressman have a case? Where's the evidence of the hack? No one has yet claimed responsibility for it, and Weiner continues to use the same Twitter account.

The photo, which showed a man's bulging underpants, was posted on Friday. It was sent via Weiner's yFrog account, a common photo sharing service for Twitter, and was visible to the congressman's nearly 48,000 followers.

The message was addressed specifically to Seattle college student Gennette Cordova, who says she began following Rep. Weiner's Twitter account after watching him on Fox News.

"Actually I became a fan after I saw him demolish Bachmann on Hannity about 2 months ago," Cordova said on a recent Twitter post.

Cordova told the New York Daily News she's never met Weiner, nor has she ever been to Washington D.C. or to New York. She said she believes the congressman did not send the picture himself.

The message in question was sent as an @ reply, which is commonly used by mistake when people assume such a reply is private.

All of Weiner's photos on yFrog have disappeared from the service.

Weiner's spokesman told the New York Daily News the congressman is "loathe" to treat the incident as anything more than the work of a mischievous hacker, but is still "relying on professional advice."

CBS News' calls to the FBI to ask about the case have not been returned.