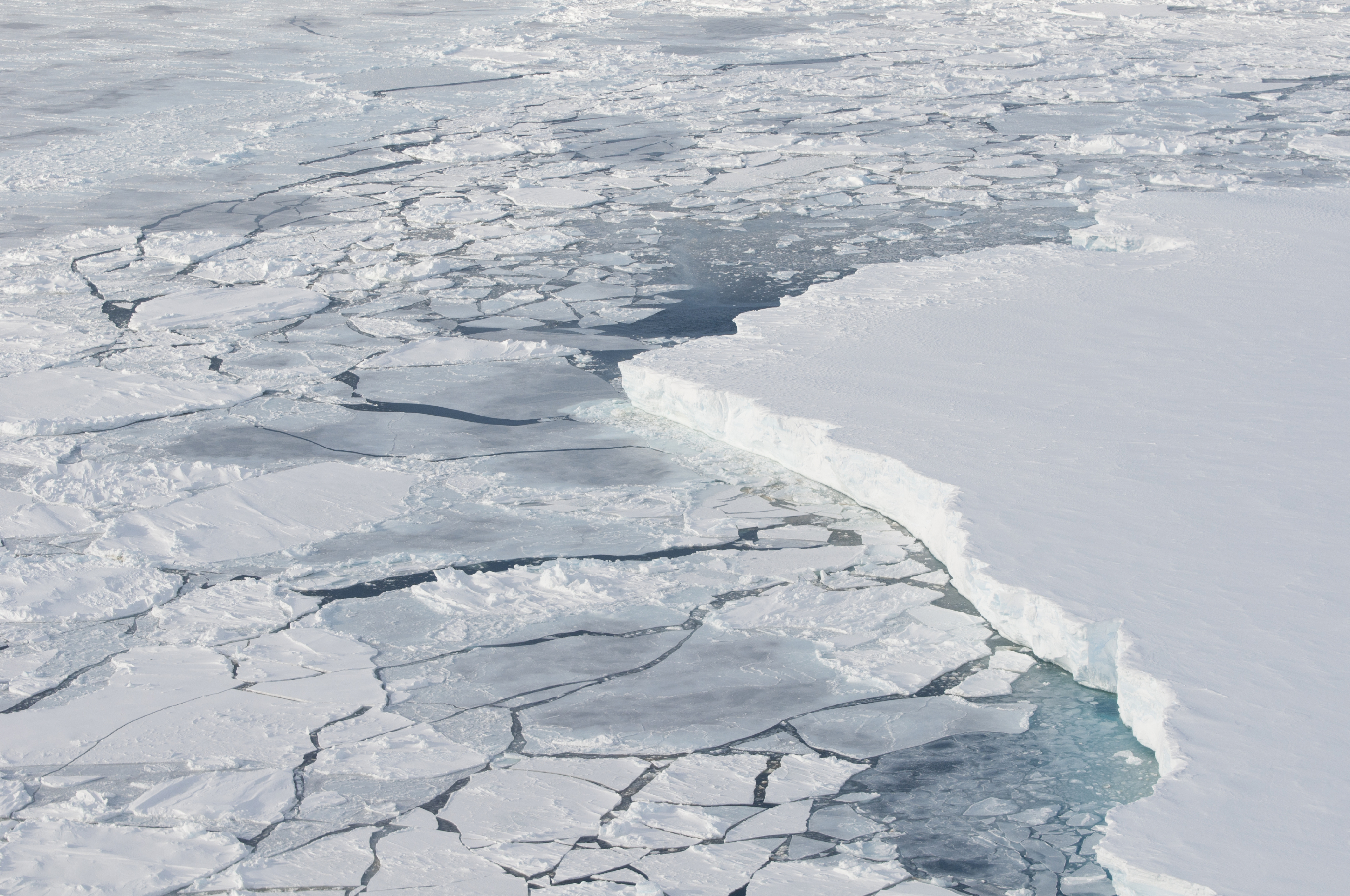 The ice shelves of Antarctica have gone from thinning "negligibly" to thinning "rapidly" since the mid-1990s, according to a study published Thursday in Science.

Researchers at Scripps Institution of Oceanography analyzed eighteen years' worth of continuous satellite data to determine how the Antarctic ice shelves have changed over the last two decades. They found the while ice loss between 1994 and 2003 was fairly low, it accelerated significantly between 2003 and 2012. The rate of change in the volume of the ice shelves grew more than tenfold in that time, from 25 to 310 kilometers cubed per year. One cubic kilometer equals 1 billion liters.

Some ice shelves lost 18 percent of their volume in as many years.

An ice shelf is a floating sheet of ice attached to a landmass, which forms as ice sheets slide off the land and toward the sea. Their melting does not contribute directly to rising sea levels, but thinning does have an indirect impact.

"The ice shelves buttress the flow from grounded ice into the ocean, and that flow impacts sea-level rise, so that's a key concern from our new study," said Scripps glaciologist Helen Amanda Fricker.

She and her team estimated that at their current rates of thinning, the ice shelves helping to hold back unstable regions of West Antarctica, such as Amundsen, could lose half their volume within the next 200 years.

A study in December found that glaciers in that region are melting must faster than previously thought, and that the rate of melting tripled in the last decade. Experts have called glacial melting there "unstoppable," and posited that it could lead ultimately to a 10-foot rise in sea levels.

Fricker said that future work will attempt to understand the causes behind the ice shelf loss, and to assess whether El Niño events in the tropical Pacific Ocean may have had an effect.