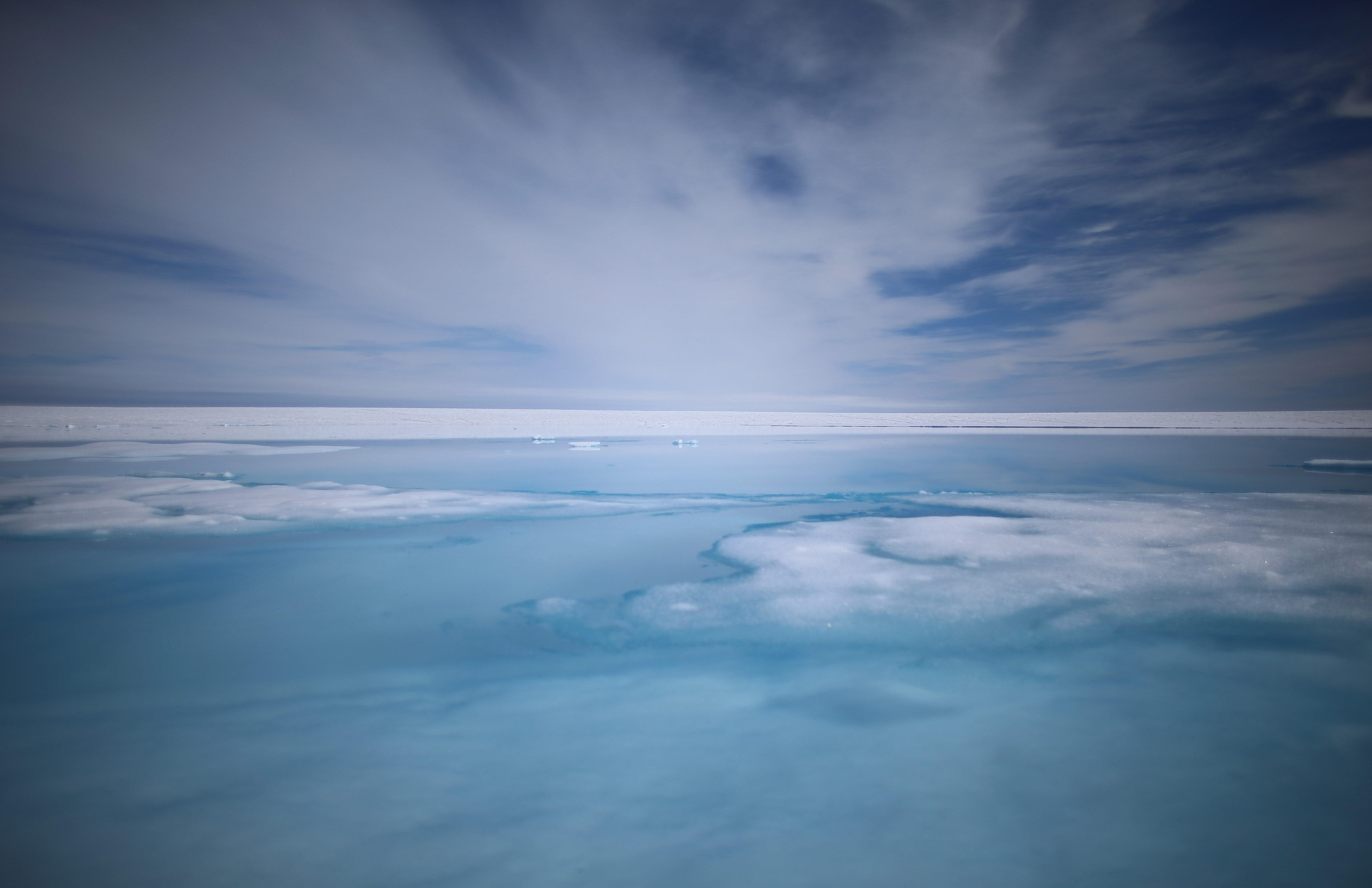 The world's oceans are now rising far faster than they did in the past, a new study says.

The study found that for much of the 20th century - until about 1990 - sea level was about 30 percent less than earlier research had figured. But that's not good news, scientists say, because about 25 years ago the seas started rising faster and the acceleration in 1990 turns out to be more dramatic than previously calculated.

The current sea level rise rate - which started in 1990 - is 2.5 times faster than it was from 1900 to 1990, according to a study published Wednesday in the journal Nature. Scientists say that faster pace of sea level rise is from melting ice sheets in Greenland and West Antarctica and shrinking glaciers, triggered by man-made global warming.

"We're seeing a significant acceleration in the past few decades," said study lead author Carling Hay, a geophysical researcher at Harvard University. "It's concerning for cities along the U.S. East Coast" where water levels are rising even faster than the world average.

"It's definitely something that can't be ignored," Hay said.

Old and new research both say that since 1990 seas are rising at about 1.2 inches a decade.

While hundreds of tide gauges around the world have been measuring sea levels since 1900, they have mostly been in Europe and North America with few in the polar regions or the middle of the oceans, Hay said. So past estimates of 20th century sea level rise gave an incomplete picture of the global effect, said study co-author Jerry Mitrovica, a geophysics professor at Harvard.

The new method uses statistical analysis and computer models to better simulate the areas in the gap, Mitrovica said.

Outside scientists praised the new study, but were still cautious about adopting the estimates until more studies could be done.

"The implications are troubling - accelerated ocean warming, ice sheet collapse and sea level rise - all point to more and more sea level rise in the future, perhaps at a faster rate than previously thought," said Jonathan Overpeck, co-director of the Institute of the Environment at the University of Arizona. "This will make adaptation to climate change more difficult and costly."