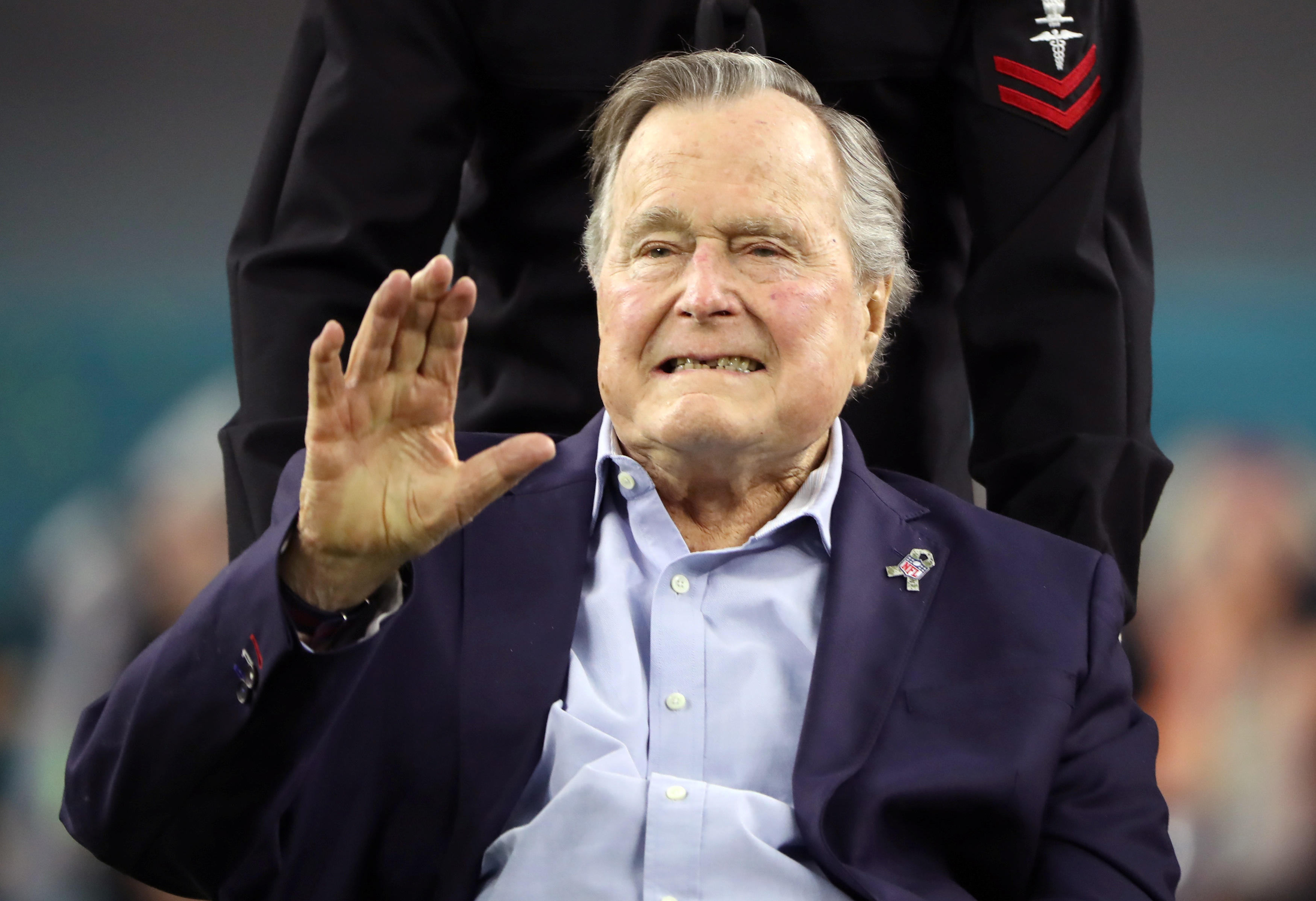 The annual George H.W. Bush Cape Arundel Celebrity Golf Classic is kicking off in Kennebunkport, Maine. The fundraiser is held each summer at the club where the nation's 41st president enjoyed golfing while in Kennebunkport. This year's honorary co-chairs are two of his grandchildren, Sam Bush LeBlond and Marshall Bush.

Benefits from the fundraiser go toward Gary's House, a program run by Mercy Hospital that provides a home-away-from-home for families and individuals with loved ones receiving hospital treatment in the Portland area.

One of last year's co-chairs was the late first lady Barbara Bush. Her husband, George H.W. Bush, is recovering after being hospitalized for low blood pressure.