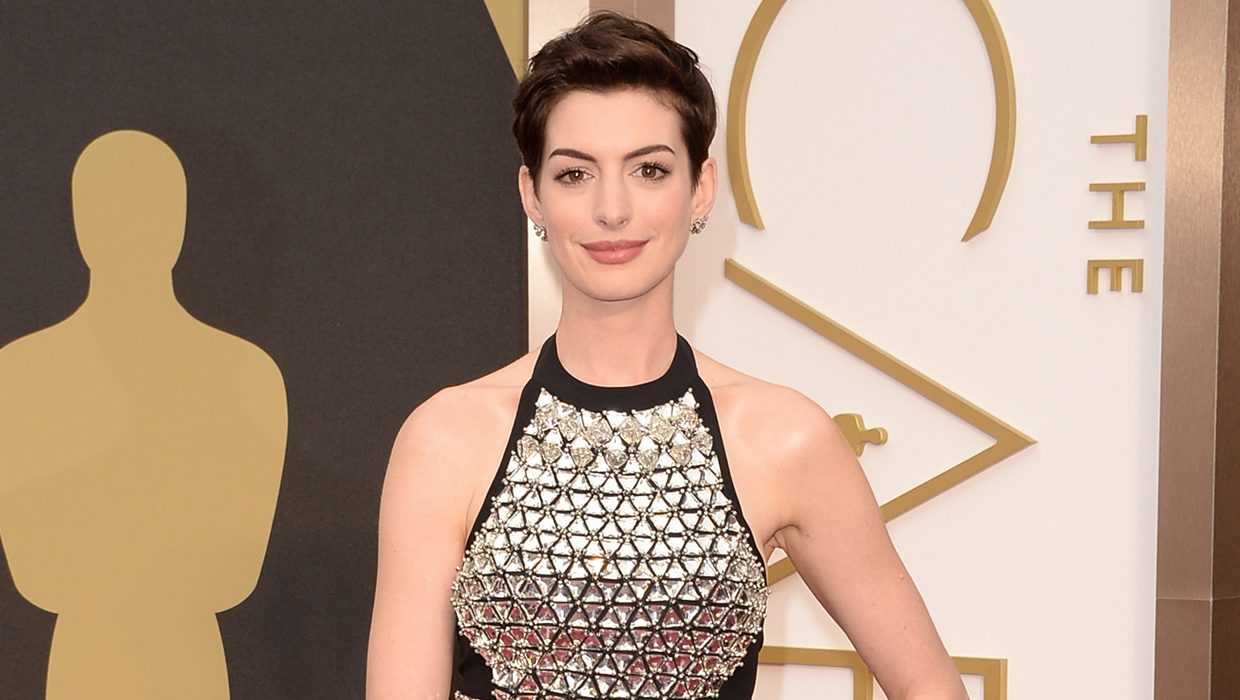 Anne Hathaway is returning to the stage this spring, playing an ace fighter pilot in a one-woman show.

The play, which won the 2012 Smith Prize for Political Theater, will be directed by Julie Taymor ("The Lion King"). Performances start April 7 and run through May 17.

Hathaway, who won a supporting actress Oscar in 2013 for her role in "Les Miserables," returns to the Public for the first time since she played Viola in a 2009 Shakespeare in the Park production. She'll be seen next in the film "Song One," which opens in theaters Friday.