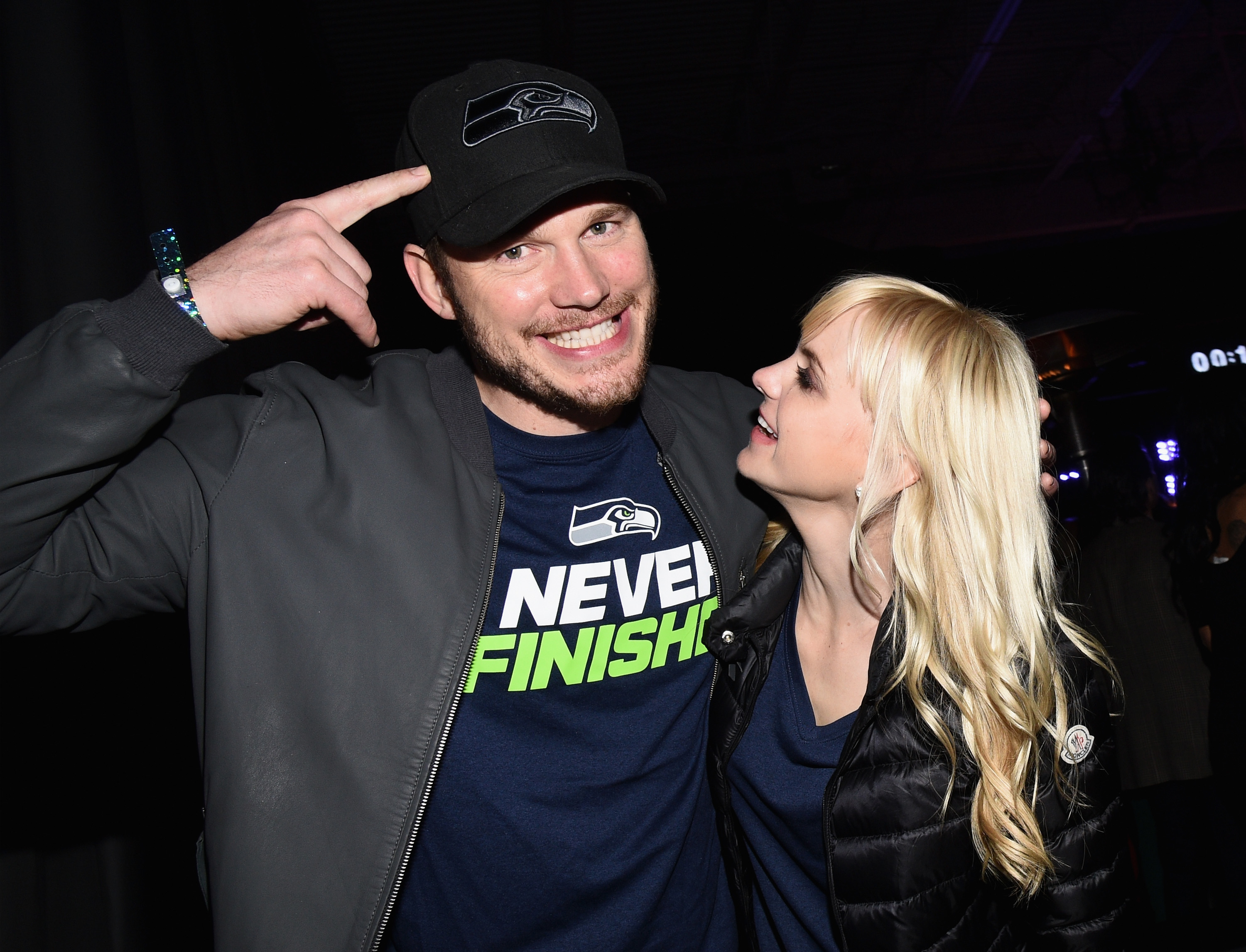 Anna Faris and Chris Pratt might be relationship goals, but even a power couple can have their moments. The Mom star, 40, opened up about her marriage on her podcast Anna Faris Is Unqualified while talking with fellow actress Ilsa Fisher.

After Fisher told a story about keeping her personal life private, Faris agreed, saying it was a topic that she and Pratt had discussed often.

“We grapple with the idea of being a public couple,” Faris admitted. “For the first time, maybe a year ago or 10 months ago, we were in the public a little bit. There were some tabloid rumors about strain on our relationship. I just remember feeling so hurt in a way that bothered me because I didn’t want to think of myself as somebody that could be affected by tabloid s**t. There’s a picture of me walking alone on the beach - aging Anna Faris, alone on the beach.”

Faris said that several things about the false stories bothered her, adding, “I take pride in how great my relationship is with Chris, but, having said that, of course, in this crazy world where he’s off doing movies and I’m in L.A. raising our child, of course I’m going to feel vulnerable, like any normal human would. It did make me feel like, ‘Is public perception - even though it’s false - is there a grain of something?’ It made me feel incredibly insecure.”

But Faris asserted that her 7-year marriage is going strong, but there is still one point of contention between the couple.

“My husband and I have a great relationship, but I suspect the reason he calls me ‘honey’ is because he doesn’t know how to pronounce ‘Ah-na,’” she quipped of her misleading name spelling.