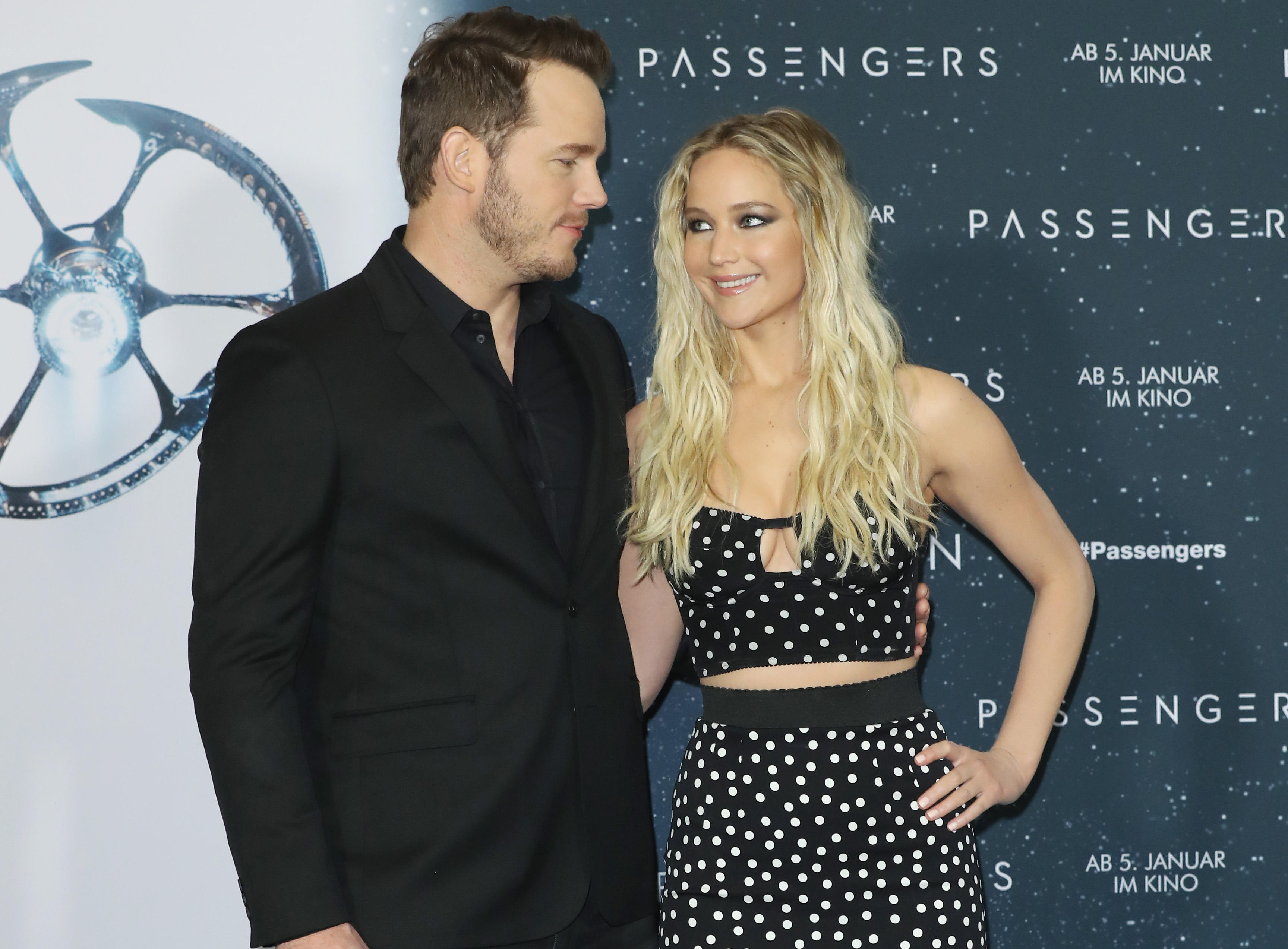 The “Jurassic World” star -- known for an irreverent sense of humor similar to Lawrence’s -- has started making a point of cropping half of her face out of Instagram photos during the press tour for their upcoming sci-fi drama.

Sometimes her face isn’t even in the photo at all, like in one post taken behind Lawrence’s back. “Just hanging with my bestie Jen. #passengersmovie,” Pratt wrote in the caption.

Knowing Lawrence, though, Pratt should probably watch his back, as she’ll likely come up with something clever to get her revenge.